Mexican WWE legend Super Porky has died at the of 58 years old. He was one of the great wrestlers in the world of wrestling entertainment (WWE). Porky’s death was announced on June 27, 2021, by a Mexican Talk show Mas Lucha.

It was a shock and grief for the fans of the porky including the whole wrestling industry. The fans and followers want to know about his death cause and more. Hence, in this post gather information such as wiki, age, death reason, biography, family, net worth, and more.

The sad news of José Alvarado Nieves also known as Super Porky death was announced on a Talk show Mas Lucha on social media. According to reports, he passed away at his home in Mexico City the day prior at the age of 58 years old. 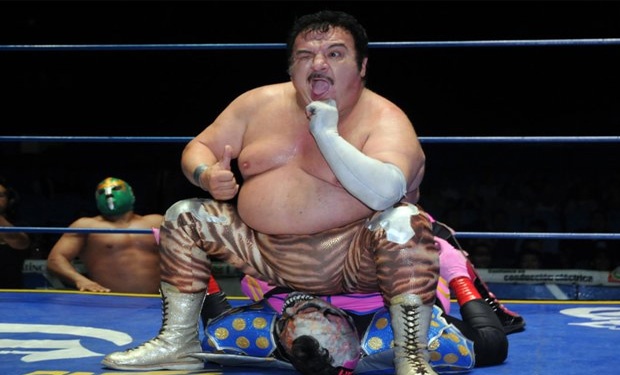 The tragic news was announced on June 27, 2021, and fans paid tribute on Twitter as news of the wrestler’s death emerged.

However, the death cause is unknown and there is no further actual information available for his departure.

Some fan’s tributes to the legendary wrestler. One said: “Rest In Peace Super Porky. I was lucky enough to spend some time with this legend when I was in CMLL.

“His English was great and he lit up the room every time he was around. I’m lucky to have known him. My sincerest condolences go out to his family.”

Besides, from the WWE many superstars also paid tributes.

Current NXT star Santos Escobar paid tribute to the late wrestler as he said: ‘I LOVE YOU Pepito Rest in Peace Silver Arm “Super Porky” my condolences to the entire Alvarado family, today the Celestial Arena receives a legend (sic)’.

Franky Monet, who also appears on the black and gold brand, added: ‘RIP Super Porky… my condolences to the Alvarado family.

‘Now the Musketeers are together. Our condolences to his children, his family, and his friends.’

He was born in 1963 in Mexico City and as of 2021, he was 58 years old. Super Porky was his stage name and his real name was José Alvarado Nieves.

Debuting as masked star Brazo de Plata (Silver Arm), he teamed with brother Brazo de Oro (Gold Arm) from 1977 to 1988. Moreover, he was part of the renowned Alvarado wrestling family. 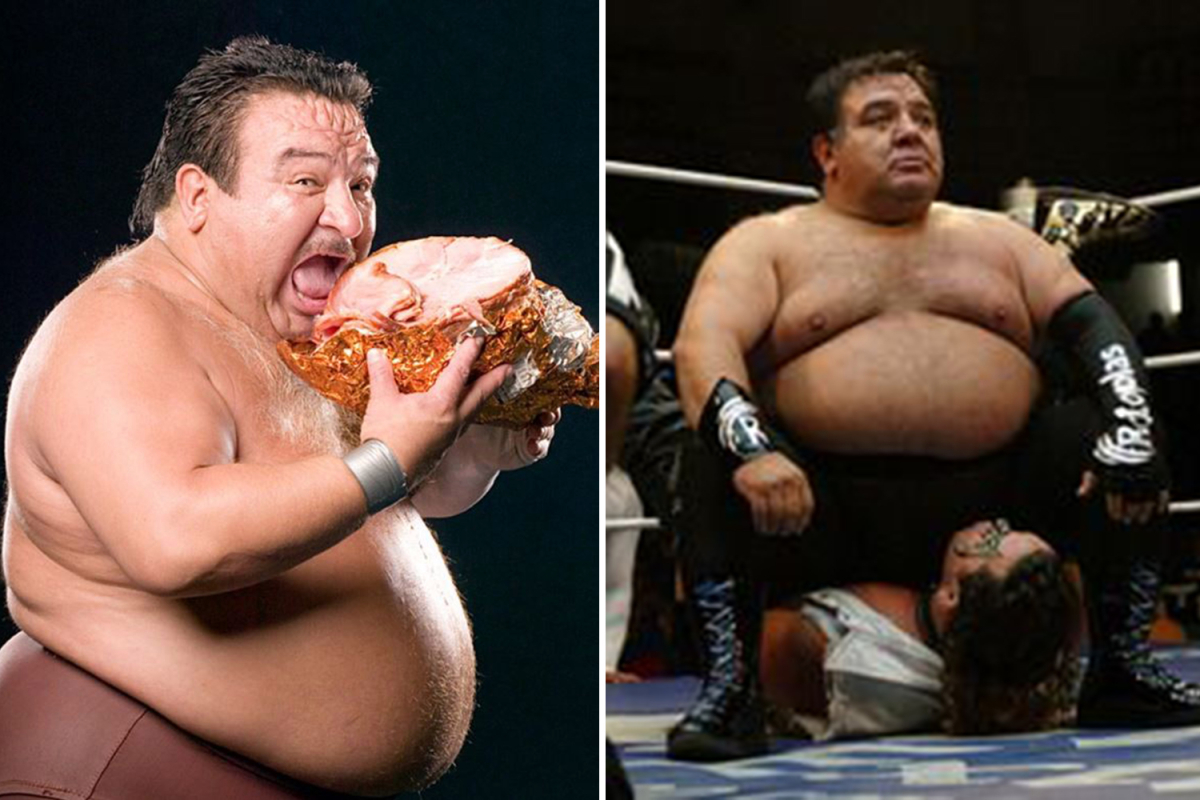 And mostly he fights in a team with their family and later he famous by his super porky due to comedic style. Nieves’s father Juan Alvarado Ibarra was a trainer and wrestler. His five brothers as well as a third-generation that have begun wrestling in recent years.

Further, his success on the domestic stage soon led to a brief WWE run as part of the Junior division in 2005 as the Mexican further enhanced his reputation.

Porky’s final run came via independent scenes as he appeared for CMLL until 2016. Across his career, Alvarado Nieves won multiple CMLL titles and WAA titles.

He was married and he had a family but there is no such information available as names and other relative details. But it will be updated soon.

According to the estimations, the net worth of WWE Super Porky could be $1 Million. But there are no pieces of evidence available for his actual net worth, salary, and other sources of income.