Paige is a popular WWE SuperStar with the title of youngest WWE Divas Champion in history. Moreover, She was the inaugural NXT Women’s Champion on WWE’s brand division NXT, holding the championship for 274 days, and she has more championship titles. 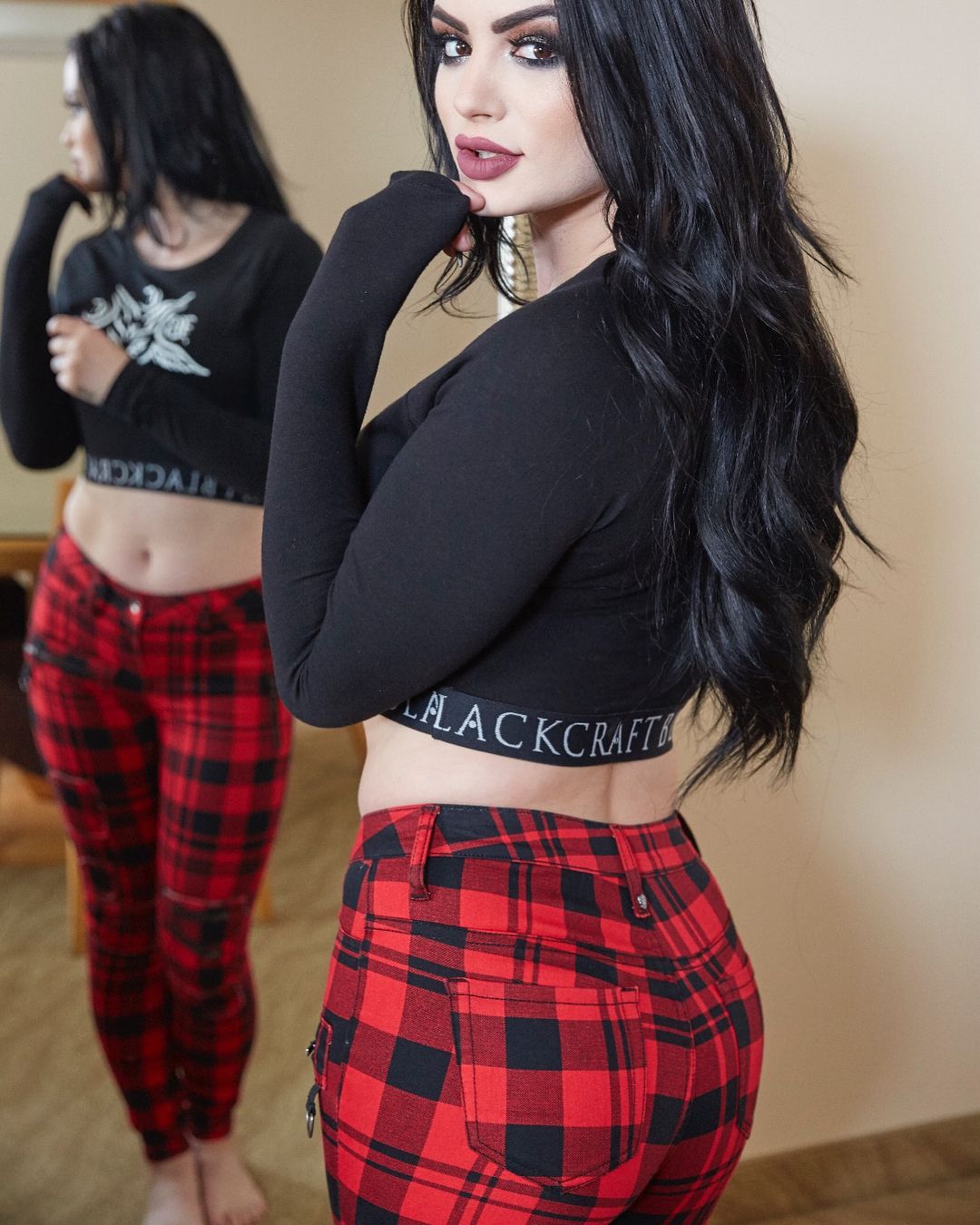 Recently, Paige makes a prank with her poor fans that she joined the OnlyFans. The internet and her fans start making a buzz about her Onlyfans accounts and leaked.

Paige is the ultimate troll and she knows how to tease their fans. Therefore, she decided to mess with hers, make a tweet.

“You guys hound me to this. Thought I’d give it go.. behold my OF account – Enjoy.”

Paige linked to her ‘Only Fans’ page on a TinyURL, but it’s a Home Depot page…of only fans. Well played!

You guys hound me to this. Thought I’d give it go.. behold my OF account

However, Zelina Vega got fired for creating an Onlyfans page. And maybe, Paige wants to tease her fans because she retired from the WWE and networks.

Her Fans want to know more here, and curiosity-serious fans even want to know far more about Paige. Although, she is retired from the wrestling industry especially from world wrestling entertainment (WWE). However, fans desired to see her as a wrestler, but yet, it is not possible.

Currently, she has no Onlyfans account, and it’s just a prank made from the Saraya Bevis aks WWE superstar Paige. She wants to tease her fans because she retired from WWE. Her intent fans said – “Disappointed, but funny”. 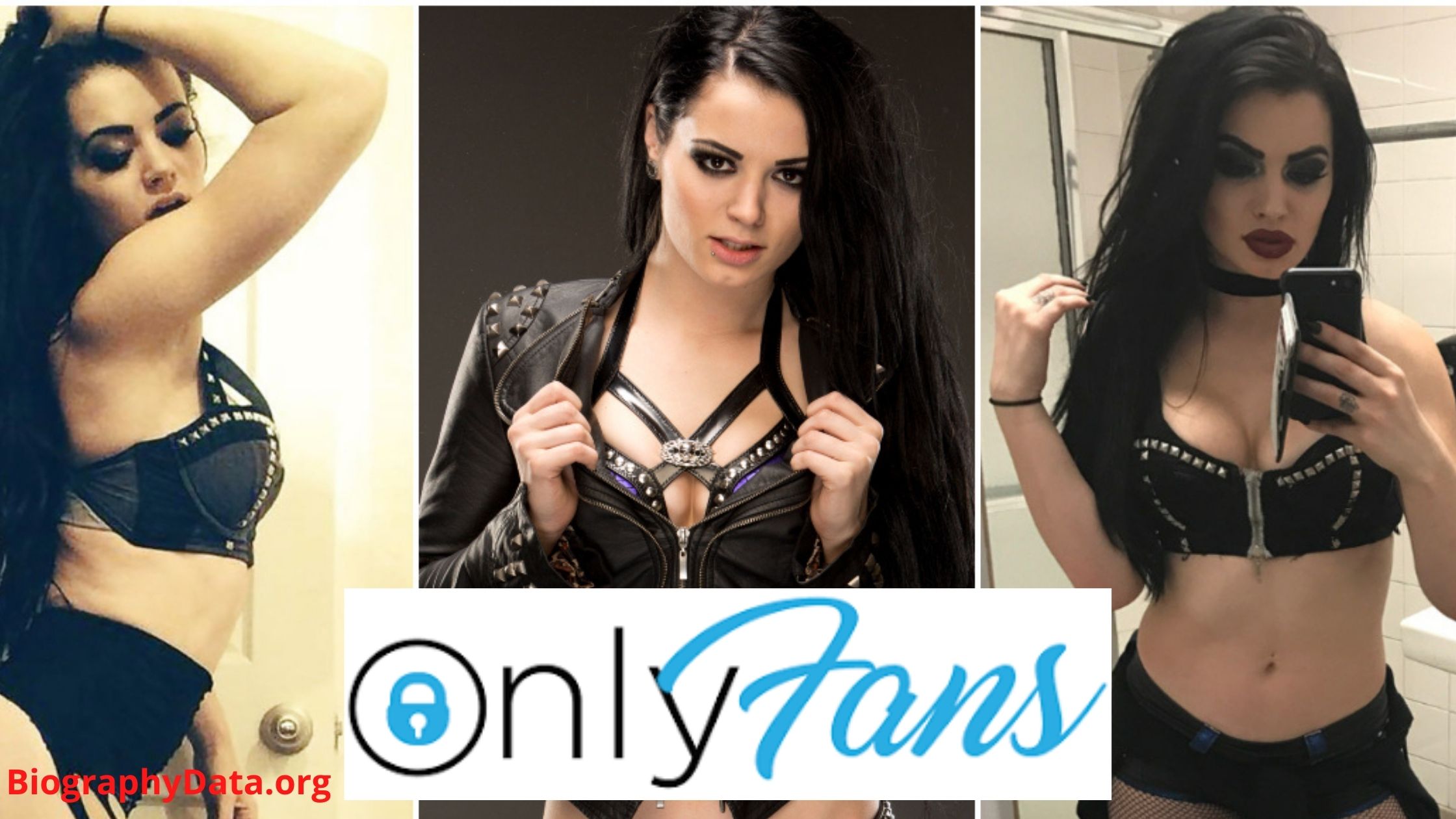 Even she tweet Enjoy and later put a link, which redirects to a homedepot named website. Peoples are giving hilarious replies, “WHA- oh ok you got me for a second,” wrote a user, while another said, “disappointed but funny!”

Because Paige goes live on the Twitch. So, her fans want to see and encounter more about Saraya Bevis. Hence, she teases her fans who want to see much more of her.

Saraya has appeared in two WWE Studios films; Santa’s Little Helper, released in November 2015. Moreover, in the Scooby-Doo! and WWE: Curse of the Speed Demon as a voice performer. Besides, she also featured in many WWE shows.

Paige always been in controversies, and might be it gives her limelight and fame and her fanbase is continually growing. However, after retired from on-ring, Paige was announced by Shane McMahon (acting as the commissioner of the show) as the new general manager of SmackDown.

In March 2017, private nude photos and a mature tape featuring Paige were leaked online. It happened after in a relationship with Falling in Reverse lead singer Ronnie Radke.

She responded that she was “looking into the future and being happy” and that she was hoping her “mistake could help people’s future”. Furthermore, Saraya revealed that she suffered from “stress-induced anorexia” and considered suicide due to the incident.

The personal and private life of the Saraya-Jade Bevis aka Paige was controversial and complicated. Bevis was engaged to A Day to Remember guitarist Kevin Skaff in early 2016. Afterwards, Bevis engaged fellow wrestler Alberto Del Rio in October 2016, but they broke up too.

Also read: Why Amazon Changed its logo because of Adolf Hitler?

Why She Retired from WWE?

Paige took to Twitter to confirm that she had spinal stenosis which meant that she was forced to retire from the ring. She suffered an injury during a six-woman tag match, during fight, Sasha Banks kicked back of the head. Later the kick, she had fallen to the ground grabbing her right arm, and medics ran to her aid.

According to the celebrity net worth website, her net worth is around $3 million. She is still in the wrestling business off-ring and Bevis is an authority figure and tag team manager.