The piece of viral news is in the air related to the Republic TV executive editor. As per the source recently. The lawyer Prashant Bhushan on Friday shared screen captures of indicated spilled WhatsApp conversations between Republic TV chief supervisor Arnab Goswami and Partho Dasgupta, previous CEO of Broadcast Audience Research Council (BARC) who is a denounced in the TRP trick case.  Tons of people are looking for more details related to this. Via this post, we will let you know the complete matter. 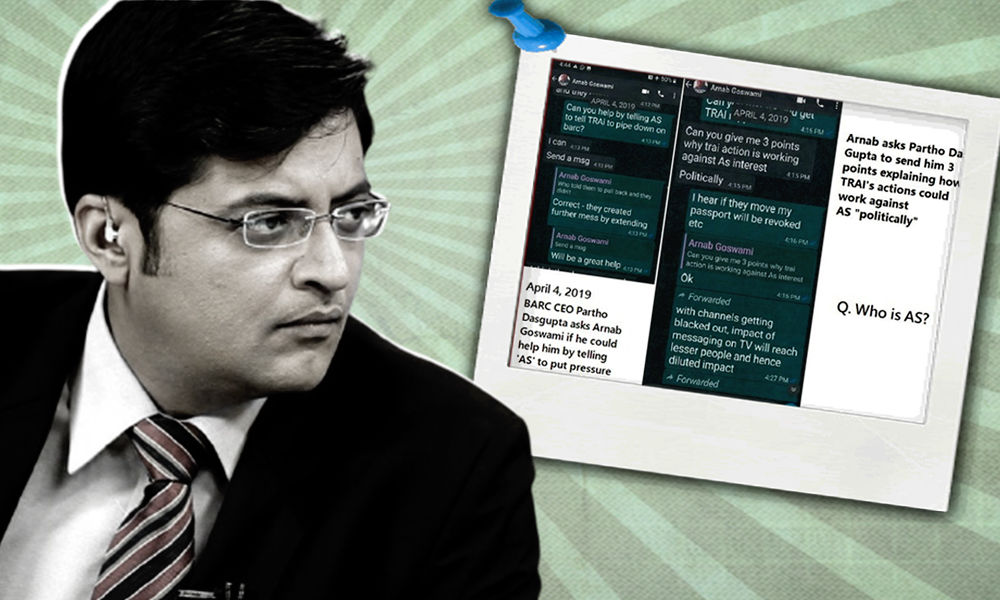 “These are a couple of depictions of the condemning spilled WhatsApp talks between BARC CEO and #ArnabGoswami. They show numerous intrigues and extraordinary admittance to control in this govt; net maltreatment of his media and his situation as force dealer. In any Rule of law nation, he would be in prison for long,” Bhushan said in a tweet with the screen captures of the implied discussion.

These are a few snapshots of the damning leaked WhatsApp chats between BARC CEO & #ArnabGoswami. They show many conspiracies&unprecedented access to power in this govt; gross abuse of his media&his position as power broker. In any Rule of law country, he would be in jail for long pic.twitter.com/6aGOR6BRQJ

The TRP trick became known in October a year ago when BARC recorded a grievance through Hansa Research Group, asserting that specific TV slots, including Republic TV, were fixing their TRP numbers. As per Mumbai Police, Partho Dasgupta abused his authority position and plotted with the blamed, including Arnab Goswami, to control TRP appraisals and carry Republic TV to the number 1 position. 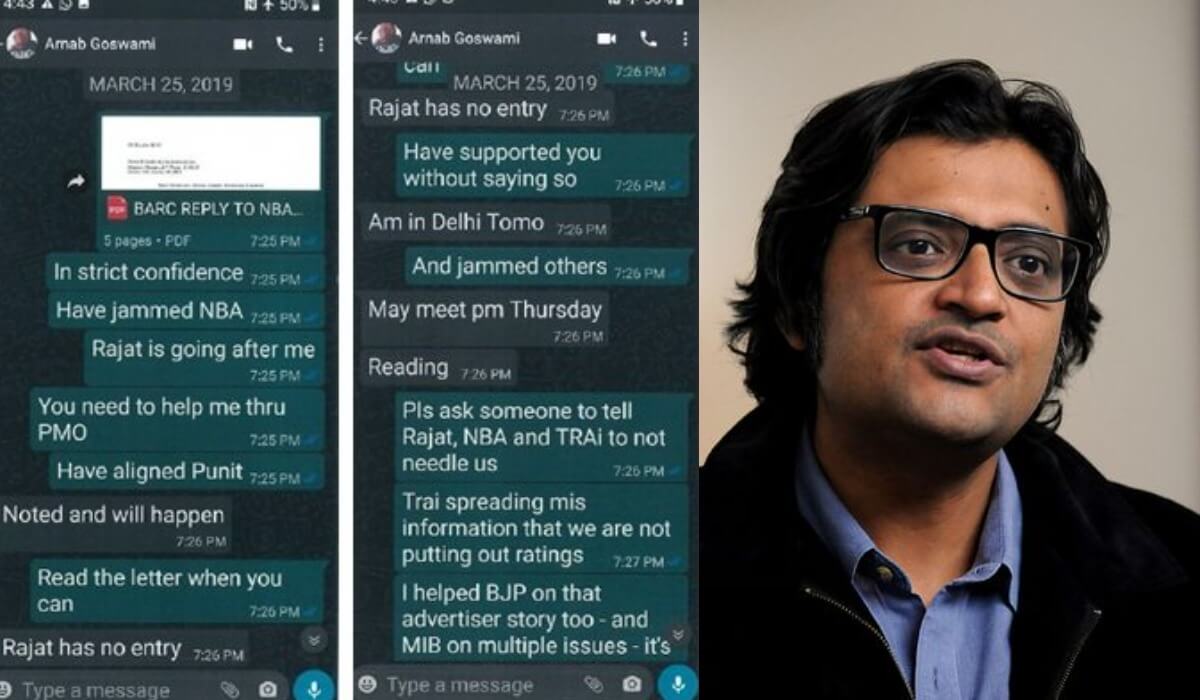 The police have likewise claimed that Goswami had paid tremendous aggregates to Dasgupta to fix the Republic TV TRP since its dispatch in 2017. The BARC estimates the viewership of TV channels. TRP or “TV rating point” shows what level of a program’s intended interest group saw it. A higher TRP recommends a greater crowd, making the channel a top choice for sponsors. The previous BARC CEO has been named in the advantageous charge sheet presented by the Mumbai police in the TRP trick case.