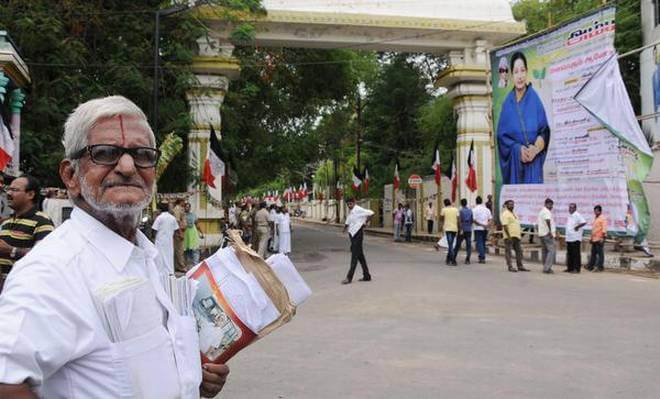 As per the sources, Traffic Ramaswamy was under treatment for the past few weeks in Rajiv Gandhi Government Hospital in Chennai. He reportedly was ailing from age-related ailments and is survived by his wife, children, and grandchildren. Traffic Ramaswamy Death reason was a sudden cardiac arrest. He was such a beautiful soul personality who did much great work for which he will always remember.

Traffic Ramaswamy become famous by his name due to his volunteering efforts to help the traffic police during peak hours at the Paris and Central signals. Then he started filing public interest litigations (PIL) against ruling parties and the politicians in general. Even as per the reports, social causes for which Traffic Ramaswamy fought and braved the beatings of political goons and almost lost his life but fought on undeterred. His fight in the high court after a techie Subashree died due to a hoarding falling on her was instrumental for a law to be passed against the threat.

He did many great works and we all hope that his soul may RIP.