Trish Brown is best known for being the wife of Tommy Raudonikis, an Australian rugby league footballer and coach. He played 40 Tests and World Cup games as Australia representative halfback and captained his country in two Tests of the 1973 Kangaroo tour. He is being reported to have died on April 7th, 2021 at the age of 70.

When Tom was diagnosed with cancer battle back in 2017, his wife was by his side. Tom was operated on at Sydney’s Prince of Wales hospital in Dec 2017, with the surgeon telling him his chances of surviving are only one in three, while also using a football analogy to point out, positively, that these odds are better than the one in 11 success rate of the NSW team in recent State of Origin history. 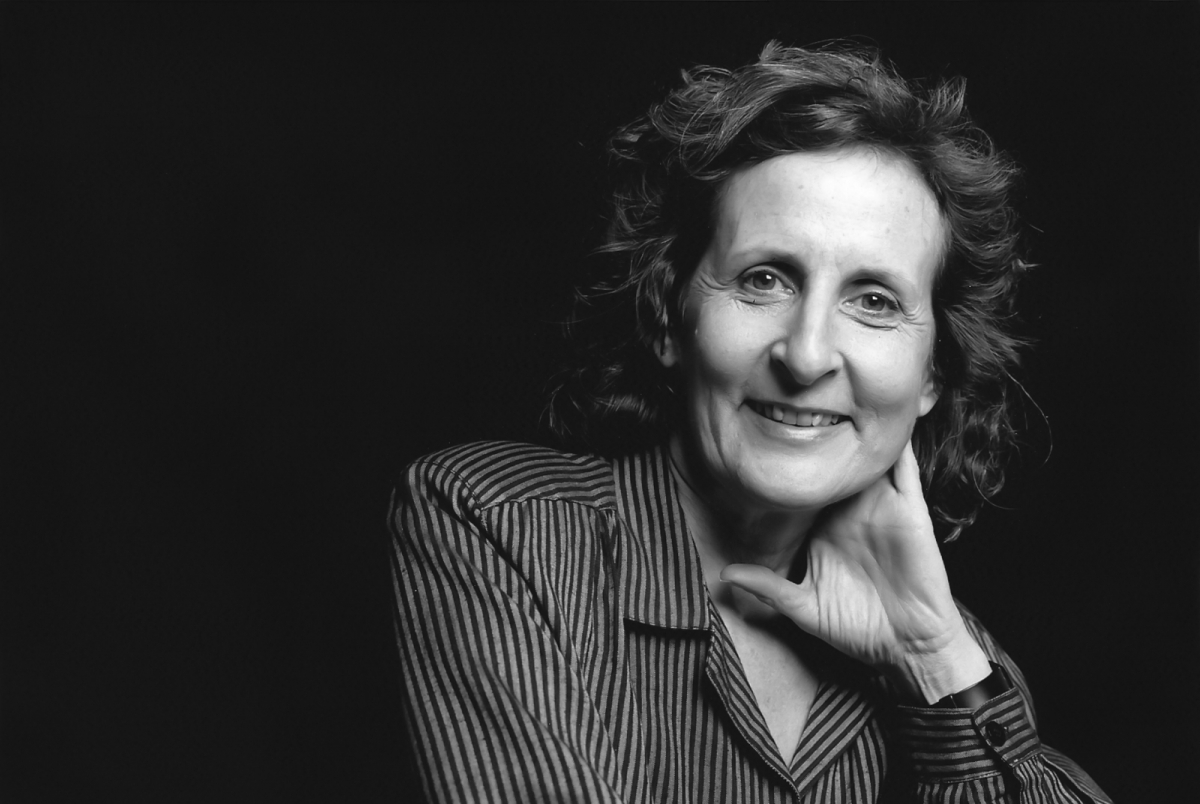 His 15-year-old grandson, Jake Kedzie, died in April 2013, during a rugby league match. It seems cruelly consistent that Tom, who has endured so much, would lose the boy he loved to the game he loved.

om returned to his Gold Coast home in late Dec 2017 with his devoted partner Trish (“My stomach feels as if it has been in a washing machine”) and they will travel daily to Brisbane for chemotherapy and radiation. Trish texted Tom’s former Newtown president and long-time friend John Singleton with the grim prognosis, saying, “Tom said to tell you he has a one in three chance!! He’ll take that.”

Raudonikis’s death at age 70 from cancer on Wednesday, April 7th, 2021 saddened the sport, with Wayne Bennett declaring, “they don’t make them like Tommy anymore”. Known for his “cattle dog” catchcry that brought passion back to the State of Origin during and immediately after the Super League war, Raudonikis was one of the rugby league’s greatest characters.

Word of Raudonikis’s ill health had spread around rugby league circles earlier this week. Bennett and Raudonikis had their first tours together for Australia in 1971. Bennett was a 21-year-old policeman and Raudonikis already one of the game’s great characters.