The highly awaited The Family Man season 2 is close to its official release. The official Teaser has been posted on youtube by amazon prime video India on January 13, 2021. And the official trailer will release on January 19. The previous season of The Family Man received a positive response from critics back in 2019. The first season received 8.6 ratings on IMDB which cleared that season 2 is going to be another hit on Amazon Prime. Season two will premiere on February 12 on Amazon Prime. 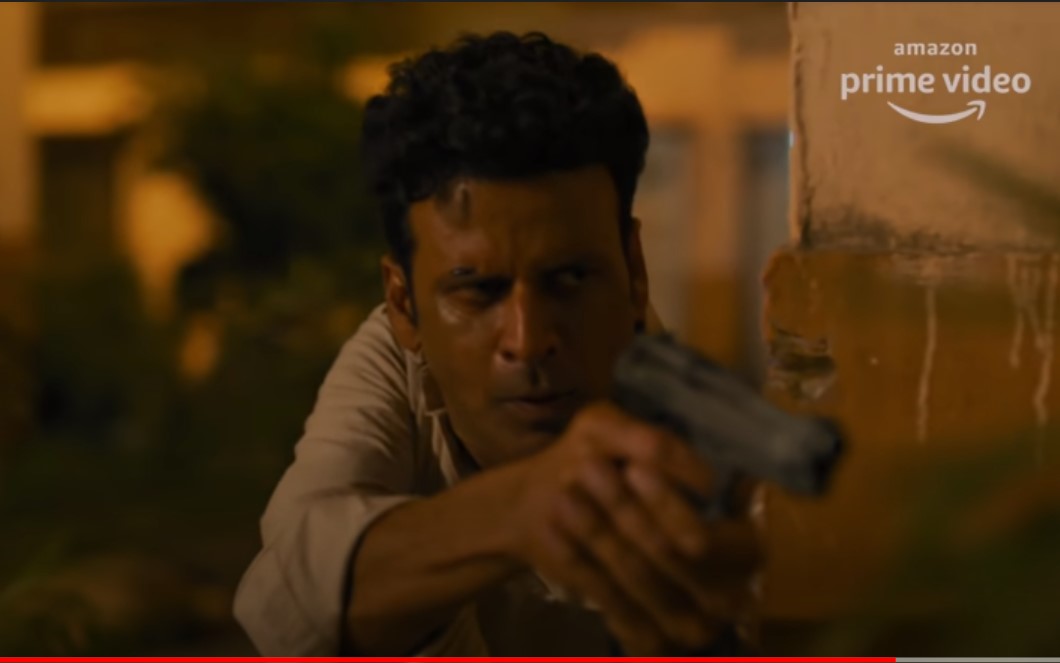 The audience is expecting something a notch higher than season one. Manoj Bajpayee is still in the lead role performing some action in the series but it is also informed that there is a new character which is played by Telugu actor Samantha Akkineni. Others like Sharib Hashmi, Shreya Dhanwanthary, and Priyamani playing the same role that they played in season one of Family Man season.

The Teaser shows the same struggle of Srikant Tiwari in both his personal and professional life. In Teaser both of his kids are upset because of his behaviors and never-ending work. The teaser shows that Srikant Tiwari is missing and his family and his professional life buddies were looking for him. As he was taking a break from the life he received a call from NIA and he again goes on the next mission.

From #TheFamilyManSeason2 and #DelhiCrime to #SexEducation and #TheWitcher, check out our list of exciting shows that are set to return this year.https://t.co/qAopT88YDk

Little about The Family Man for First Time Views 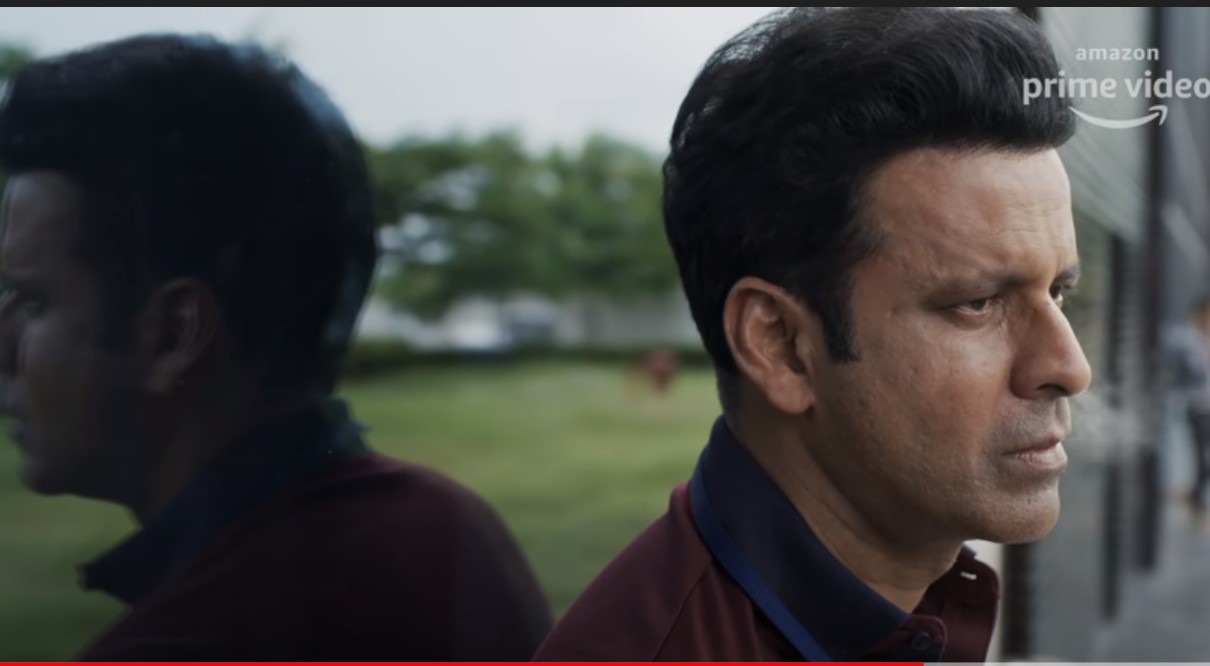 The character Srikant Tiwari which is played by Manoj Bajpayee is a middle-class man and a world-class spy who works for the National Intelligence Agency. In the series, Srikant Tiwari is trying to balance his personal and professional life by fulfilling familial responsibilities and dangerous demands from NIA. The whole series is filled with gun action and some thriller twists that first-time watchers will love. Not only it has action and the series has some comedy scenes too. This Amazon Original show beautifully shows the struggle of a middle-class man in his personal and professional life.