Recently a piece of shocking news from Palghar, Maharashtra make every one of us feel shame on us. As some unidentified persons burnt a navy officer named ‘Suraj Kumar Dubey’ alive just because of the unfulfillment of their demands. Palghar police files against the case 3 persons who did this disgusting thing. kidnapers demand 10 lakhs rupees, but this demand was not accepted by the kin of the Navy official. Due to this, the kidnappers fire and left Suraj Kumar to die. 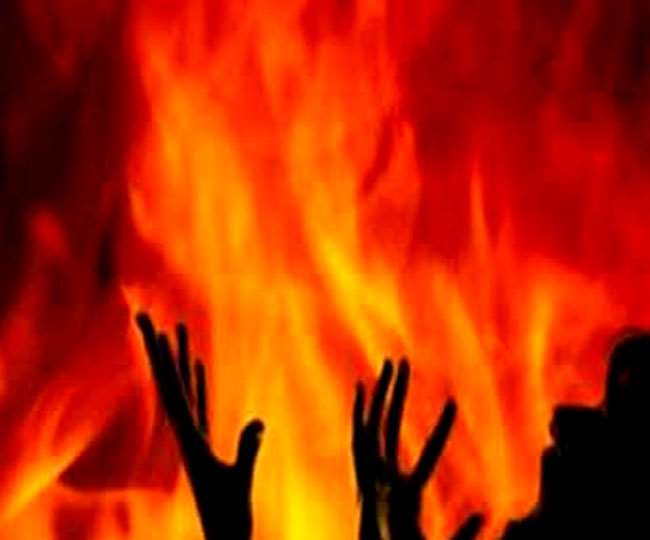 Who is Suraj Kumar Dubey?

From that burning news of navy officials, people start searching for who Is he? who is Suraj Kumar dubey? Suraj Kumar Dubey is a brave navy officer who gets brutely burnt by 3 kidnappers just because he denied to accept their demands of 10 lakhs rupees. He is a resident of Ranchi, Jharkhand, and served at INS Coimbatore in Tamil Nadu. He was kidnapped from near the Chennai airport and taken to the jungles of Vevaji in Palghar, where kidnappers fire him alive. He was found with burn injuries on Friday.

‘Suraj Kumar’ a 26 years old navy officer who found 90 percent burnt in the jungles of Vevaji in Palghar. His kidnappers fire him after they believed that they will not receive the amount of 10lakhs rupees that they demanded from Suraj Kumar Dubey’s family. on February 5, this incident happens which left the whole palghar district in shock. he was kidnapped on January 30 outside Chennai airport.

the 3 unidentified kidnappers kidnap navy officer Suraj Kumar Dubey from Chennai airport in a white SUV. Later they took him to a forest in Palghar’s Gholwad area which is around 1,500 KM away. in that forest, kidnappers poured kerosene on him and fire. Villagers found Suraj in a bad burnt condition and later they informed local police. 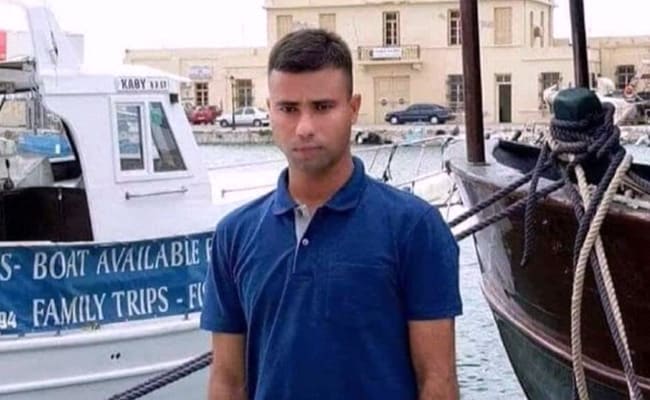 Many big politicians’ personalities tweet on this to show their tribute. This incident is enough to show the safety needs in palghar.