Today’s article may be made you sad as this blog is about the news that became viral on the internet about famous Tamil director SP Jananathan death. It is sad to hear that one of the famous National Award-winning directors SP Jananathan was rushed to a private hospital when his assistants found him lying unconscious in his house this Thursday. Even His brother Azhagan Tamizhmani told that , “the doctors have diagnosed blood clots in his brain, and are conducting more medical tests.” 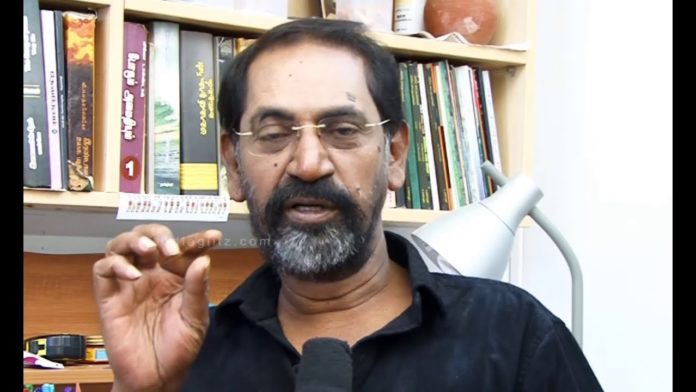 What Happen to SP Jananathan?

When all this happen, SP Jananathan was in his office and editing his upcoming film Laabam, in which the lead role is playing by Vijay Sethupathi. Jananathan goes home for lunch but did not return in the afternoon. Then His assistants went to check on him and found him lying unconscious on the floor.

“We don’t know the full details of his illness. We are waiting to hear from the neurologist. They are not allowing anyone to see him inside the ICU,” said Azhagan, who is also a part of Laabam.

As per the doctors of Jananathan, he has diagnosed blood clots in his brain and is conducting more medical tests. As Jananathan is one of the popular film directors who have millions of fan followings. we all hope for Jananathan to be fine very soon. currently much more about Jananathan health is not available in front of public but we will update you soon. as Jananathan film Iyarkai won the National Award for Best Feature Film in Tamil in 2003 which made him a popular film director.