All these created controversies and people started making their own theories.

“Even if I am not given the ticket, I will remain active in the party as a dedicated worker,” Sonal Modi had told journalists.

Why She was Denied?

At the beginning of this week, the Gujarat unit of the Bharatiya Janata Party announced a fresh set of regulations prohibiting the allocation of tickets to the relations of any party leader. When asked about Sonal Modi’s candidature, BJP Gujarat chief CR Patil said “rules are the same for everybody”. 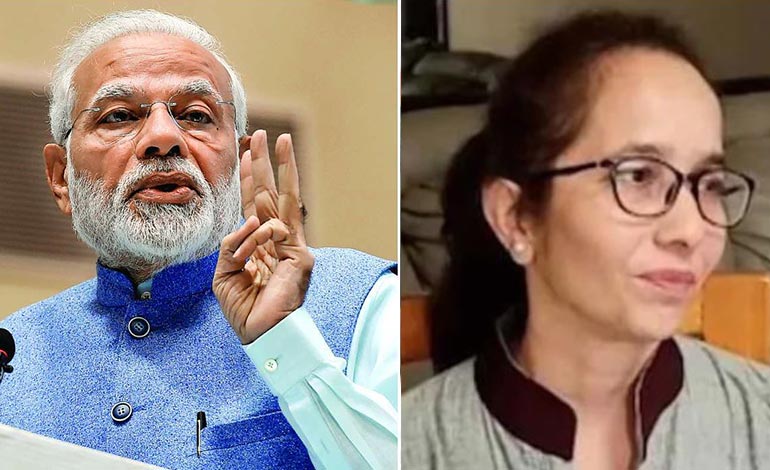 According to the current new rules declared by the BJP’s state parliamentary board, party workers above the age of 60 and those who have served three terms as councilors will not be given tickets to contest the civic body polls.

Sonal Modi is the daughter of Prahlad Modi. Sonal is a homemaker and she is in her 30s. Her father owns a fair price shop in Ahmedabad. Further, Prahlad Modi is also the president of the Gujarat Fair Price Shops Association. 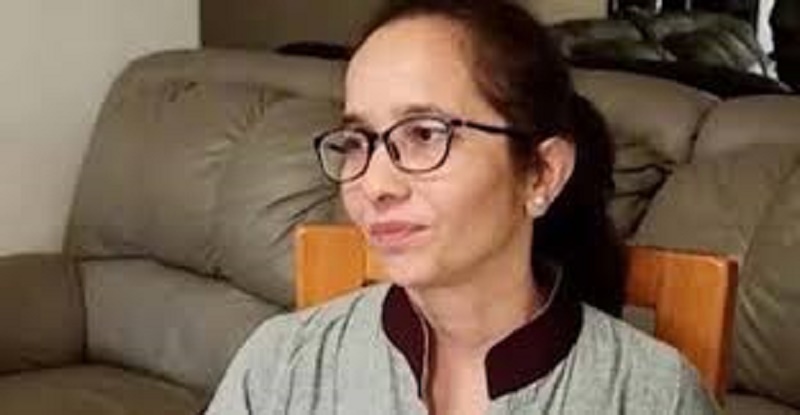 After getting denial she said “I have sought the ticket in my capacity as a BJP worker not as a relative of the PM. Even if I am not given the ticket, I will remain active in the party as a dedicated worker, Sonal Modi had told reporters.

It looks like she truly wanted to be a politician buy by not using the name of PM Modi. As for now she will actively participate in the party and try for the best in the future.

There is no available data that give us any clue about Sonal’s education. But her high interest in politics indicates that she studied political science or law in her higher education.

There is no information about her career and what as well as where she worked. But for now, she is trying to get herself into politics.

Her net worth is unknown. But we can say that she doesn’t belong to a crazy rich family on the basis of statements below that her father said to the media.

“This is not a case of nepotism. My family never used Narendra Modi’s name for our benefit. We all earn our own bread and butter.” Prahlad Modi said to the media.

“Even I run a ration shop. I have not visited Narendra Modi’s bungalow after he became the PM, let alone my children,” PM Modi’s brother Prahlad Modi added.