Soli Sorabjee, a senior lawyer, Padma Vibhushan recipient, and Former Attorney General of India, died at 91 years old. On 30 April 2021, soli passed away and left this world, this tragedy makes an empty space in the heart that can never be filled. In this post, let’s explore the Sorabjee wiki, biography, cause of death, and much more.

Former Attorney General Soli Sorabjee died due to contracting with covid19. However, he was being treated at a private hospital in Delhi but lost the battle with covid19 and passed away at 91.

Chief Justice of India NV Ramanna was among those who paid tribute to Soli Sorabjee. ” Sad news. One of our legal luminaries and human rights activists, Soli Sorabjee, passed away. May his soul rest in peace,” the Chief Justice said.

Prime Minister Narendra Modi took to Twitter to write: “Shri Soli Sorabjee was an outstanding lawyer and intellectual. Through the law, he was at the forefront of helping the poor and downtrodden. He will be remembered for his noteworthy tenures as India’s Attorney General. Saddened by his demise. Condolences to his family and admirers.”

Moreover, “In the passing of Soli Sorabjee, we lost an icon of India’s legal system. He was among a select few who deeply influenced the evolution of the constitutional law and justice system. Awarded with Padma Vibhushan, he was among the most eminent jurists. Condolences to his family and associates,” President Kovind said.

Soli Jehangir Sorabjee was born on 9 March 1930 in Bombay to a Parsi family. He studied at St. Xavier’s College and Government Law College in Mumbai. Furthermore, soli was admitted to the bar in 1953.

At Government Law College, he was awarded the Kinloch Forbes Gold Medal in Roman Law and Jurisprudence (1952). In 1971, Soli Sorabjee was appointed Senior Advocate of the Bombay High Court. He served as Solicitor-General of India from 1977 to 1980. 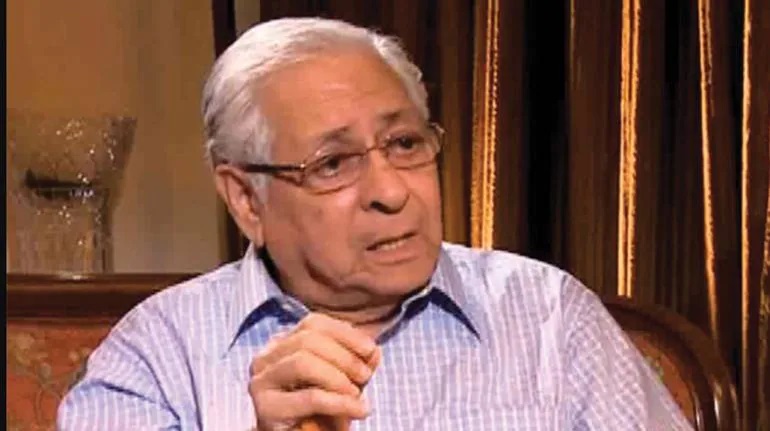 Moreover, In March 2002, Soli Sorabjee was awarded the Padma Vibhushan for his defense of the freedom of expression and the protection of human rights. Later, In March 2006, soli was appointed an Honorary Member of the Order of Australia (AM), “for service to Australia-India bilateral legal relations”.

Soli J. Sorabjee was a close friend and colleague of Nanabhoy (“Nani”) Palkhivala. Truly, he was a legal icon of the nation and make an impact on the legal system of India.

Soli J. Sorabjee’s wife’s name is Zena Sorabjee and they shared three children. Soli’s daughter Zia Mody is a lawyer and partner at AZB & Partners which is one of the leading law firms in India. Zia is the author of the book 10 Judgements that Changed India.

Besides, he also was a writer who wrote many famous books, published articles, and Essays & Monographs.

His most quote was “Everything has been stayed in India, what is the point of coming here?”.

There is no evidence available for his net worth, salary, and other sources of income. But it will be updated soon, stay tuned with the post. However, according to economictimes, star lawyers get Rs 5 lakh for 5 minutes job.