Prestigours and noted Bengali poet Shankha Ghosh died on Wednesday morning. Due to the covid 19 health problems, he died at the age of 89 years old. He was in isolation at his residence after testing positive for Covid-19, his family said.

On 14 April 2021, Ghosh tested positive for Covid-19. Later he suffered from several comorbidities and was taken off the ventilator and died on 21 April 2021 at 11:30 am at his residence house in Kolkata. He passed away and left this world at the age of 89 years old. 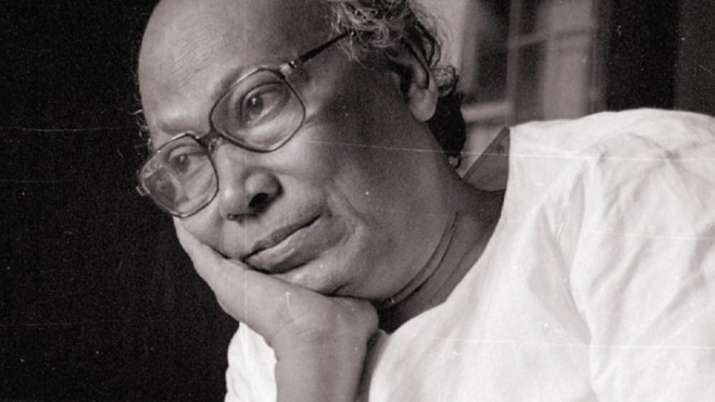 Shankha Ghosh had numerous comorbidities and was hospitalized a few months ago. Moreover, After testing positive, he did not require to go to the hospital, following which his family decided to keep him in home isolation after consulting with the doctors.

West Bengal Chief Minister Mamata Banerjee expressed her condolences on his passing, “His death created a deep void in the society,” she said.

Furthermore, Prime Minister Narendra Modi said, Shri Shankha Ghosh will be remembered for his contributions to Bengali and Indian literature. His works were widely read and admired. Saddened by his demise. Condolences to his family and friends. Om Shanti.

Shri Shankha Ghosh will be remembered for his contributions to Bengali and Indian literature. His works were widely read and admired. Saddened by his demise. Condolences to his family and friends. Om Shanti.

Shankha Ghosh was born in 5 February 1932, in Chandpur, in present-day Bangladesh. He was an Indian poet, Literary, teacher, educator, and critic. Deemed to be an authority on Rabindranath Tagore, his famous works include Adim Lata – Gulmomay and Murkha Baro Samajik Nay, among other books. 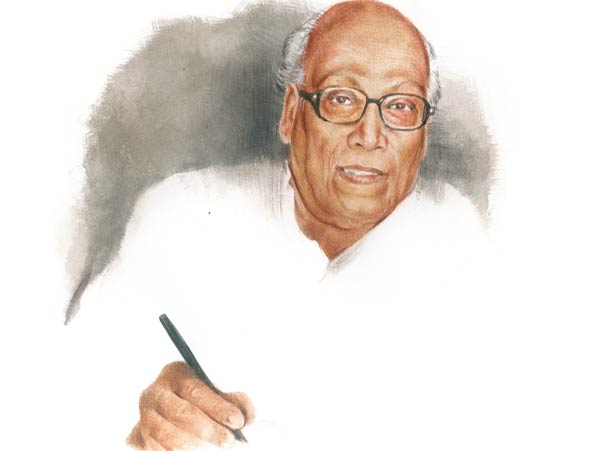 Shankha was vocal about contemporary issues and was also seen at the forefront during many political upheavals in the state including the Nandigram violence. Besides, He wrote books such as Babarer Prarthona, Murkha Bara Samajik Nay, Emperor Babur’s Prayer, and Other Poems, Selected Poems.

Ghosh got his undergraduate degree in Arts in the Bengali language from the Presidency College, Kolkata in 1951 and subsequently his master’s degree from the University of Calcutta in the year 1954.

Gosh, Shankha’s wife’s name is Pratima and they both shared two beautiful daughters Semanti and Srabanti.

According to a PTI report, poet Subodh Sarkar said COVID-19 snatched away Ghosh when he was needed the most as “the state was faced with the threat of fascism”. “He was soft-spoken but his pen was razor-sharp, always speaking against intolerance. He used to be a participant in all conventions and movements for free and liberal thinking,” Sarkar said.

Currently, we don’t have any evidence for his net worth but he was a renowned Indian poet, Literary, teacher, educator, and critic.