Do you know Sarms girl whose real name is Sarm Heslop, she is one of the trending stars on the internet she has come in the headline because she has been missing since March 7. It was the day when she was reported by her boyfriend as a missing case. So far there is no clue about her, her friends and family have been trying hard to find her they are also using Tiktok to find out more information about her. So let’s move forward to explore more details such as who is she and her boyfriend, family, and more.

Also Read: Who Is Jason Arena On TikTok?

She has been missing since March 2021 and now many people are sharing a profile picture so that she can be found. Her family is also going to be active on the social media site so that they can find out some clues about her they are also using the #findsarm to get more updates relevant to her.

People are supporting her family they had created a page on which they have more than 4.2 K followers including 96.3K likes on her videos. There is a separate website which is based on her she is 41 years old as of now her exact date of birth is not revealed yet last time she was seen on her boyfriend’s yacht and however, she got disappeared from there 5 months ago. 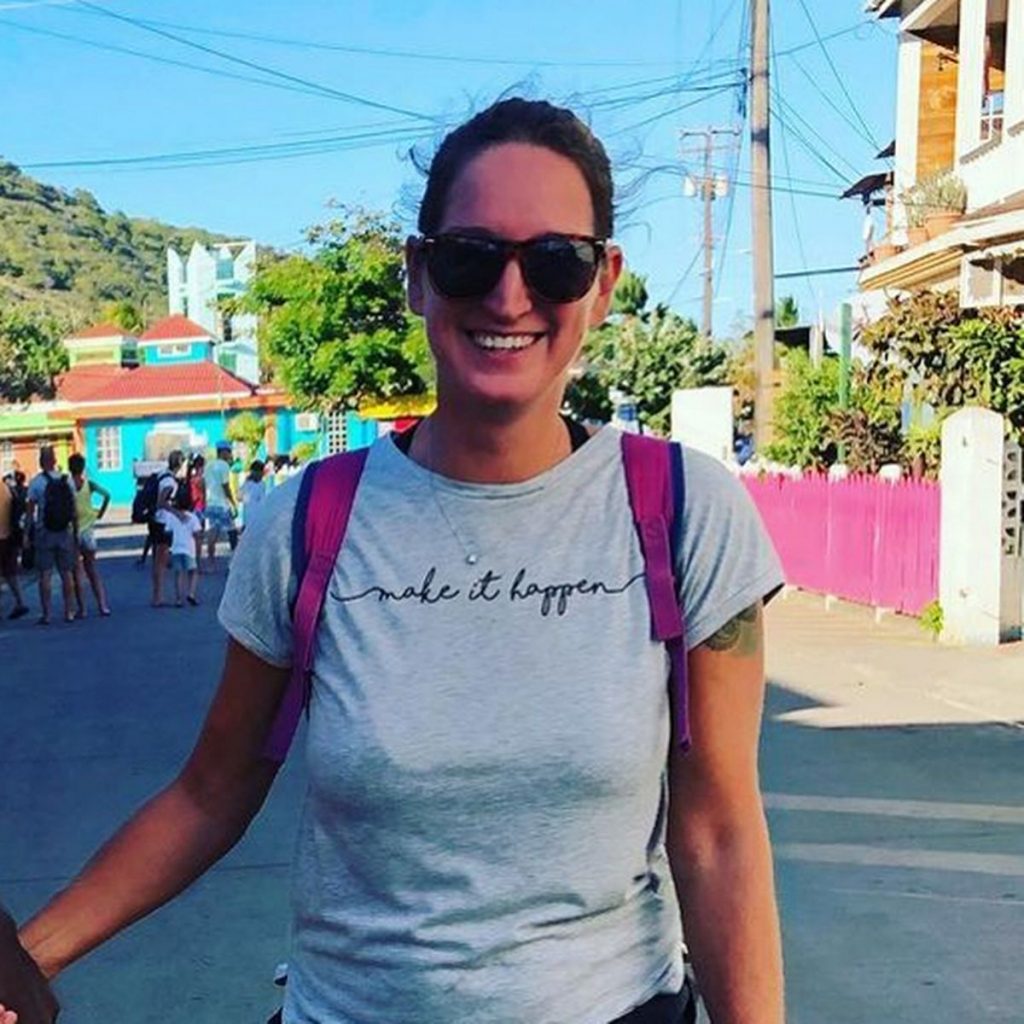 Sarm was in a romantic relationship with her boyfriend, whose name is Ryan Bane, he is 44 years old an American charter captain, as far as we got to know both of them met on tinder and started to date each other. Sarm wanted to be a chef. The investigation is going on still, we will let you further updates related to the mysterious missing case.