Sanjay Rathod is a Shiv Sena politician from Yavatmal district, Maharashtra. His full name is Sanjay Dulichand Rathod. He is a constituent of the 14th Maharashtra Legislative Assembly from the Digras Assembly Constituency. He was appointed Maharashtra’s minister of state in December 2014 and Sanjay Rathod was given the revenue portfolio. Stay tuned with the article to get Sanjay Rathod Wiki details.

Rathod belongs to the Banjara community. He won the 2014 assembly election with a record margin of 79864, the second-highest in Maharashtra. Sanjay’s election in the 2014 election made him a three-term Member of the Legislative Assembly.

Currently, politician Sanjay Rathod is surrounded by controversy, His name is Linked To Suicide Case of the TikTok star Pooja Chavan. Due to this, The BJP had been demanding his resignation from the post. And he resigned on 28 Feb 2021. 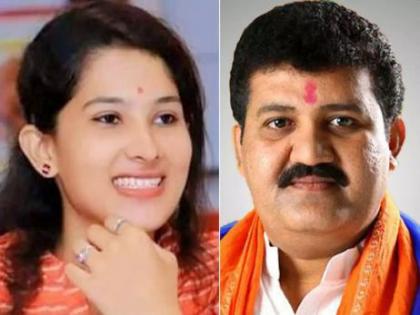 However, On 14 February 2021, Maharashtra Chief Minister Uddhav Thackeray had ordered an investigation into the allegations against Sanjay Rathod. 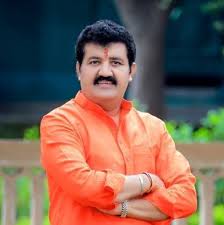 Rathod is a 49-year-old politician who held many positions in his political career. he held a total of nine positions from 2004 to 2020. He has a wife with two children.

Sanjay was accused of the death of a 23-year-old woman named Pooja Chavan, In February 2021. Pooja hailed from Parli in Marathwada’s Beed district, died after jumping from an apartment balcony in the Hadapsar area of Pune. She was a beautiful and youthful TikToker who make great short videos on TikTok. 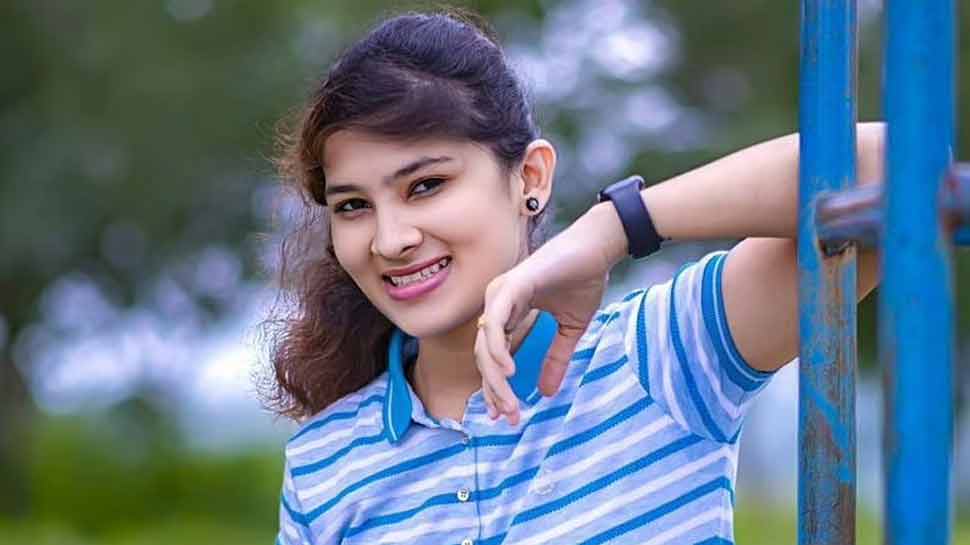 But the controversy begins when Alleged audio clips of a phone conversation between Pooja Chavan and Sanjay Rathod soon went viral on social media platforms. 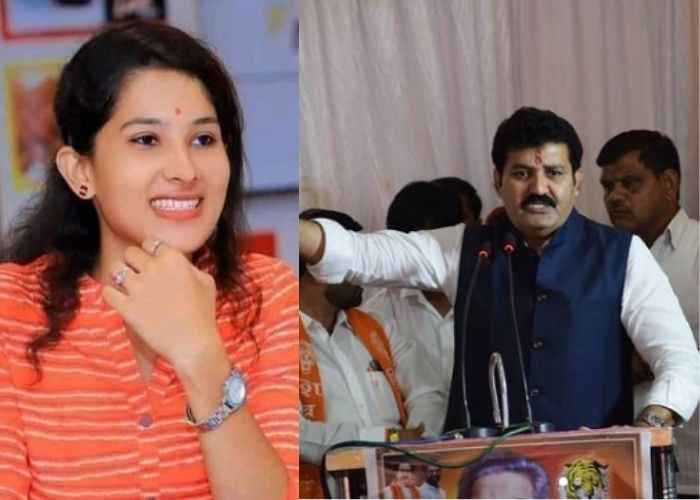 Due to this audio clip, the positions parties had started to demand the investigation of the pooja suicide case. However, Maharashtra Chief Minister Uddhav Thackeray obtained an investigation into the accusations against Rathod. But, Sanjay resigned on 28 February 2021. 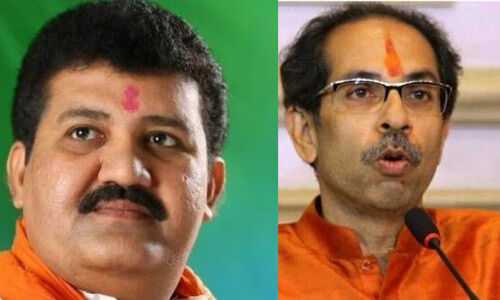 There could be 4 reasons behind the resignation of Sanjay Rathod.