A piece of shocking news came out form Delhi’s Mangolpuri area where a young man named Rinku Sharma killed by four Muslims. The horrible incident happened on Wednesday night when all four of them visited his home accused Rinku his father said.

Police have recognised the four arrested men as Mohammad Danish, 36, Mohammad Islam, 45, Zahid, 26, and Mohammad Mehtab, 20. While Danish and Islam work as tailors, Zahid is a college student and Mehtab studies in Class 12, police said. 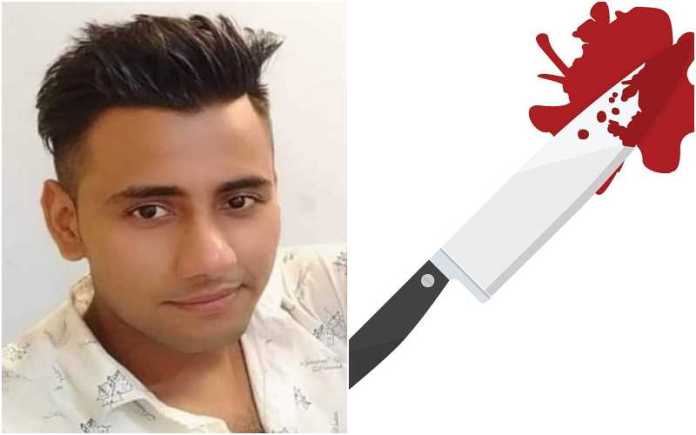 Both of the parties had disputes for a long time related to business losses. Both of them were blaming each other. Police said Before the murder Rinku and Danish had some heated arguments related to the same topic. Later danish with his three friends visited Rinku’s home and started assaulting him his father said.

His name was Rinku Sharma. He was killed in Delhi. Never forget who did this & why pic.twitter.com/thT7eGlrwm

The attackers wet to victims house and stabbed him with a knife and quickly ran away. Later Rinku was rushed to Sanjay Gandhi Hospital in Mangolpuri. During the treatment, he was suffering from serious injuries and died.

What did his parents say?

His parents pointed out another reason for the attack. They said because Rinku was collecting donations for Ram Mandir.

Meanwhile, Vishwa Hindu Parishad (VHP) leaders claimed the same thing that Rinku Sharma was connected with the organisation and was killed because he was raising funds for Ram Temple at Ayodhya.

The young 25-year-old men worked as a technician at a private hospital. Further, he was living with his family in Mangolpuri locality in Delhi. Moreover, he was an activist and a part of Bajrang Dal. 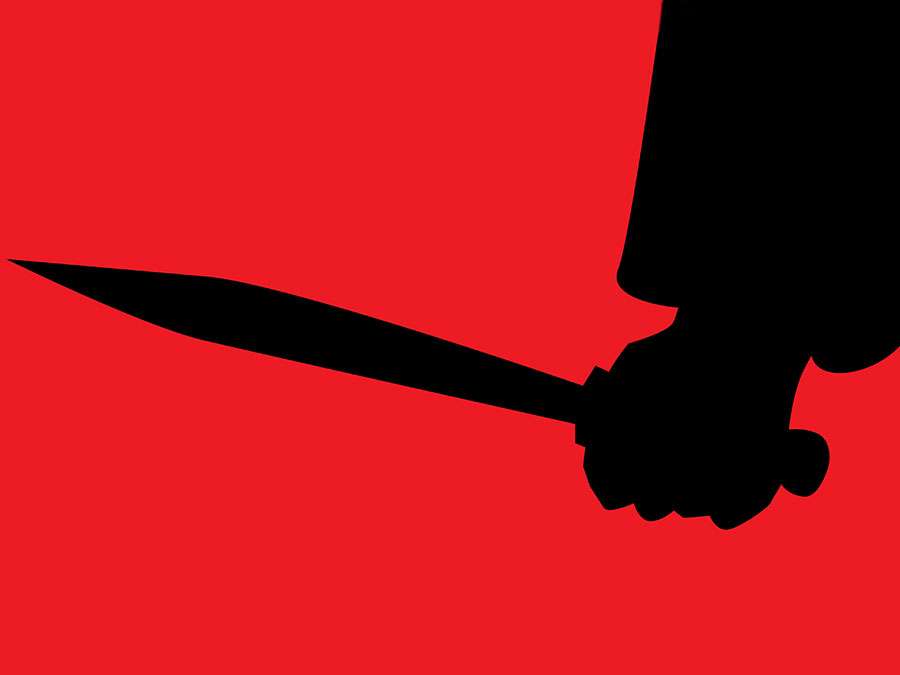 “We have been having issues with the accused since the last year. In August, we had organised a small event for Ram Mandir. They were angered by this but we ignored them. We have always been good neighbours; Rinku even donated blood to one of their family members when she was pregnant,” said Rinku’s brother Mannu.

Moreover, police said that he even helped Islam’s brother Shakuru to get approved in a hospital when he was infected with the Covid 19. Sadly he was unaware of the fact that his brouter a few months later do such kind of thing.

“It was found that Rinku and Danish lived in the same neighbourhood and knew each other. Medical examination revealed that Rinku had one stab wound in his abdomen and might die from excessive bleeding. All four men have been arrested for murder. None of them has any previous criminal record,” Dhama said.

We found that Rinku’s mother name is Radha Devi, Father Ajay Sharma, and Ankit, Manu Sharma are his brothers. The whole family was living in Mangol Pur Kalan locality in Delhi for a long time. Further, there is no information about his private relationships. because he is just 25 years old we can say that he is unmarried.