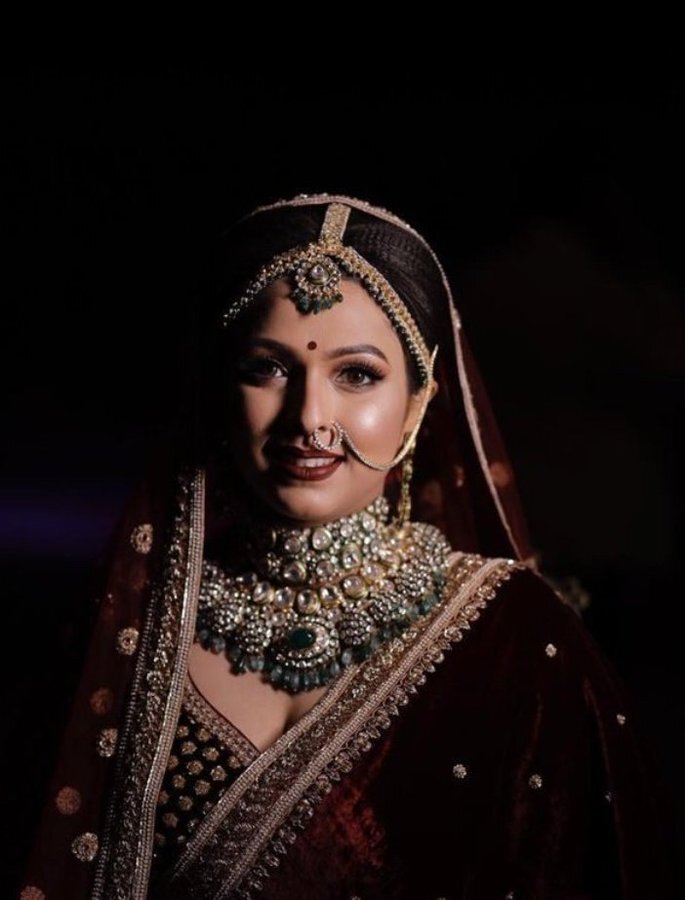 According to the investigations, she was suffering from domestic violence by her husband.

She was fall from the third-floor terrace of her in-laws’ home in Alipore on February 16. Rasika suffered critical injuries and sadly died in the hospital. Yet, it is not that it was a suicide or murder. 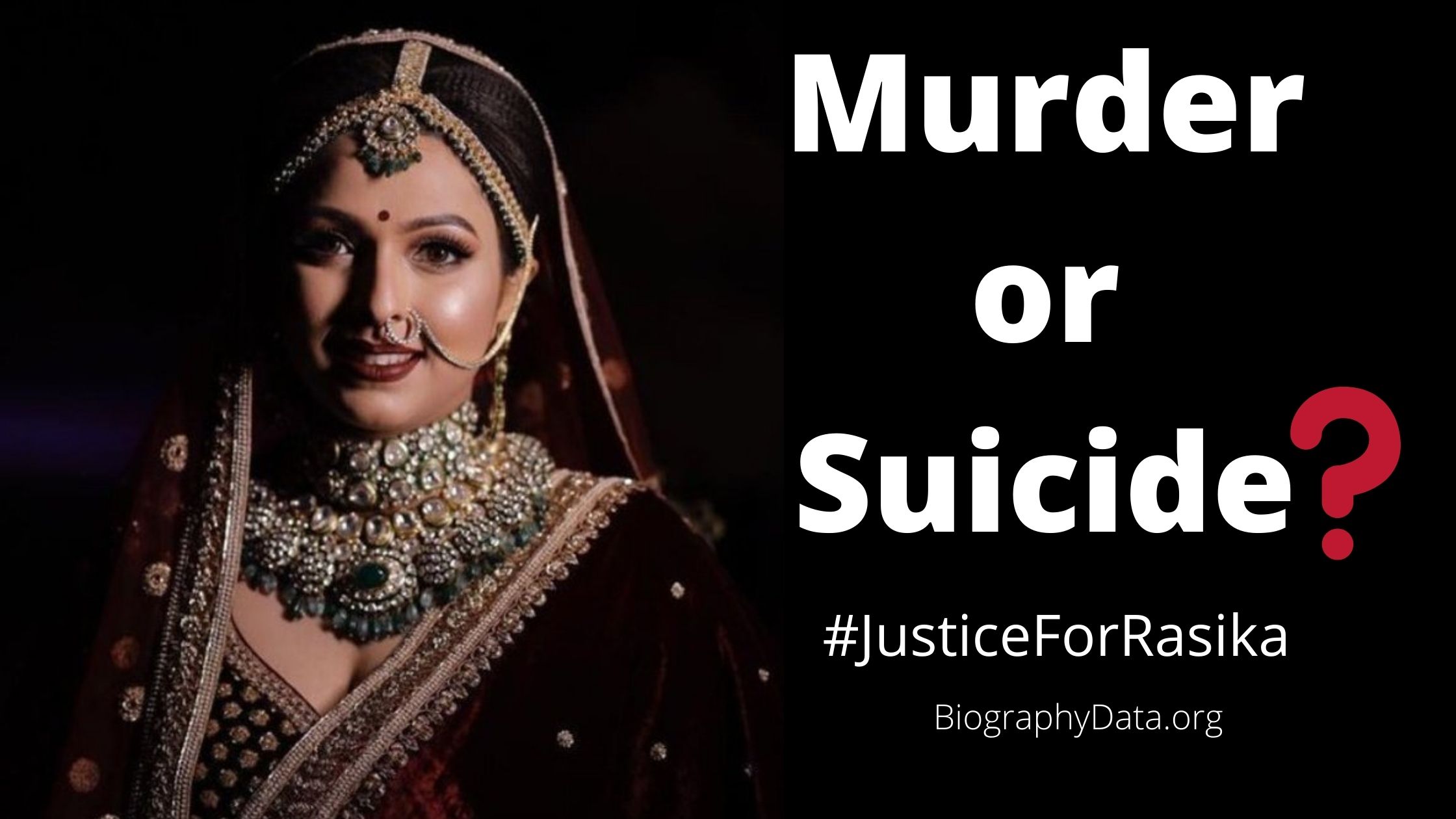 The family is blamed for the abetment to suicide. The parents of Rasika complaint that she was tortured by the family. Moreover, 15 minutes before her death incident happens, she messages her parents and said she can no longer live in the family.

Later, the tragedical news came out that she was in the hospital and fighting from death.

The parents of Rasika alleged that their daughter was “compelled to commit suicide” because of “inhuman torture” at her in-laws’ house. 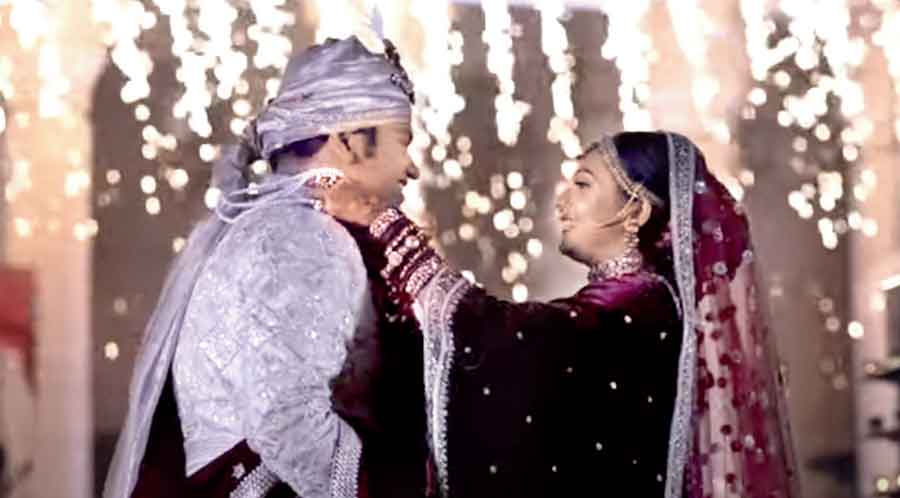 Moreover, in the month of August 2020, Jain alleged that she was hit by her husband in the face due to this, she could not see properly for a period of 3 days.

The investigations are ongoing, and police searching to collect more pieces of evidence. Officers of Alipore police station had on February 17 drawn an FIR against “Kushal Agarwal and others”. Furthermore, charged them under sections related to abetment to suicide, cruelty by husband and others, and common intention.

If all the allegations would prove, it could lead to a maximum punishment of 10 years in jail.

According to her parents, she was a good student and won several academic accolades. She was a bright student and as well as a good human being and she had a good nature. 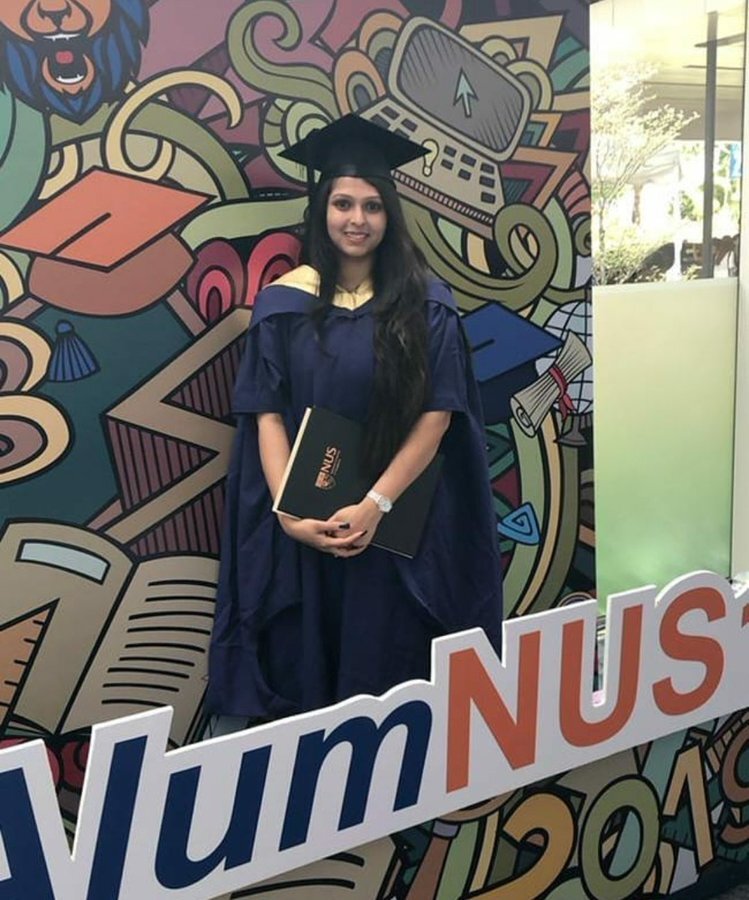 She did her schooling at the Mahadevi Birla Girls Academy. And, later miss Jain did her BBA from St Xavier’s College and then went to Singapore for additional studies.

A relative said Rasika elder among two siblings, her younger brother named Rishav has recently returned to Calcutta after completing his studies from abroad. 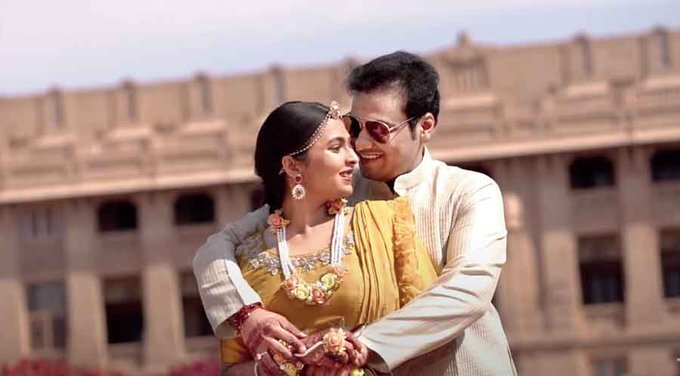 She got married to industrialist Kushal Agarwal almost a year ago, on February 9, 2020, in an opulent ceremony in Jodhpur. The Agarwal family has multiple businesses, they are rich and wealthy. However, Rasika’s father runs a logistics company that has its corporate office on Hemanta Basu Sarani.

On Twitter #JusticeForRasika is trending and peoples show anger and demanding for justice. The folks are angry for the behavior of the Kushal and his family.

An artistic person, bright mind, cheerful and an absolutely beautiful human being who never gave a second thought before helping others.
What went wrong?Suicide/Murder?Phone missing!CCTV missing!Our shock is beyond the sorrow we have.#JusticeForRashika pic.twitter.com/uN34EqyH9x

But some peoples also said rasika’s family is also equally responsible for her death because they don’t take immediate actions when she was suffering from this torture and domestic violence.

Not only the accused to be blamed. Even parents are equally responsible. A humble request to the parents of every daughter ,if u find ur daughter is ill-treated or harassed at her in-laws place then don’t just ignore. Take step immediately. Save your daughter.#JusticeForRashika https://t.co/RVcqdQFE2w

Dont know where these Assh*les come from!
Getting a Educated and Such a Beautiful Wife is still a dream to many.
And these Ungrateful Morons are never gonna Understand it. All they need is
DOWRY, DOWRY and DOWRY.#JusticeForRashika
Rest in Peace ☮️💜 pic.twitter.com/9JHUWEYPN7

These are the few tweets, you can read all the tweets on Twitter, also tell your opinions too.