Pratiksha is one of the most latest upcoming websites from ullu. Today on 19, October the trailer was posted on youtube which got nearly 1 lakh views with 4k likes in just a few hours. Many people post comments apricating the consent launces. The audience will be able to watch hot sean with some action and criminal investigation in the new series. Pratiksha ULLU Web Series is set to launch on 26th October. It will be available in few different languages. 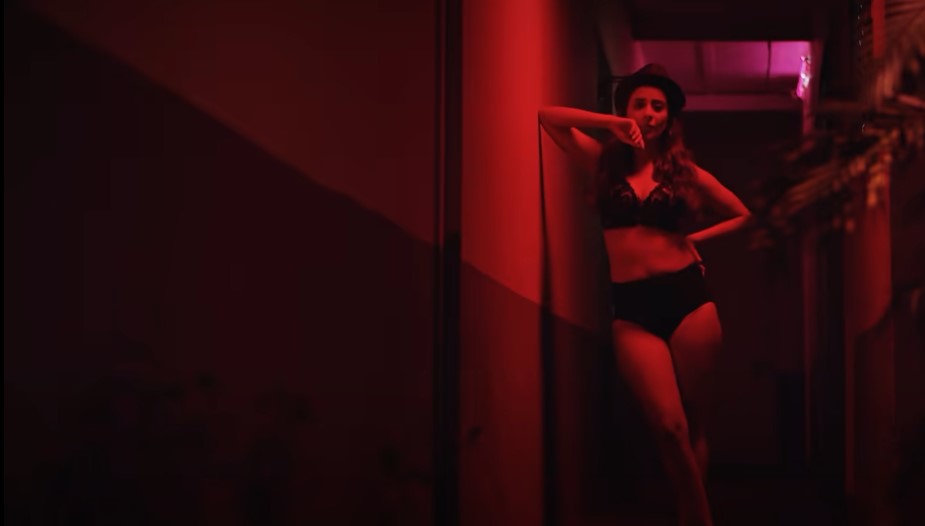 The story is clearly focused on the humble TV actress Pratiksha Singh who committed suicide in the series. Later a US-based journalist Abhay decides to find the actual truth about her mysterious death. He does whatever it takes to find clues. In the end, he came to know her relationship with her father and her possessive boyfriend Amrendra. What happens further is not known at the moment and sure to know that you have to watch the upcoming Pratiksha ULLU Web Series.

The description of the youtube trailer reads “Pratiksha Singh a humble television star witnessed a downfall in her stardom post her controversial love affair with a flamboyant free-spirited hunk Chirag, before her eventual suicide that thrilled the entertainment world. A US-based journalist Abhay, seeks the truth behind her death and finds the hidden secrets of her relationship with her father and her possessive boyfriend Amrendra. Will the bewildering truth behind Pratiksha’s death ever be found?” 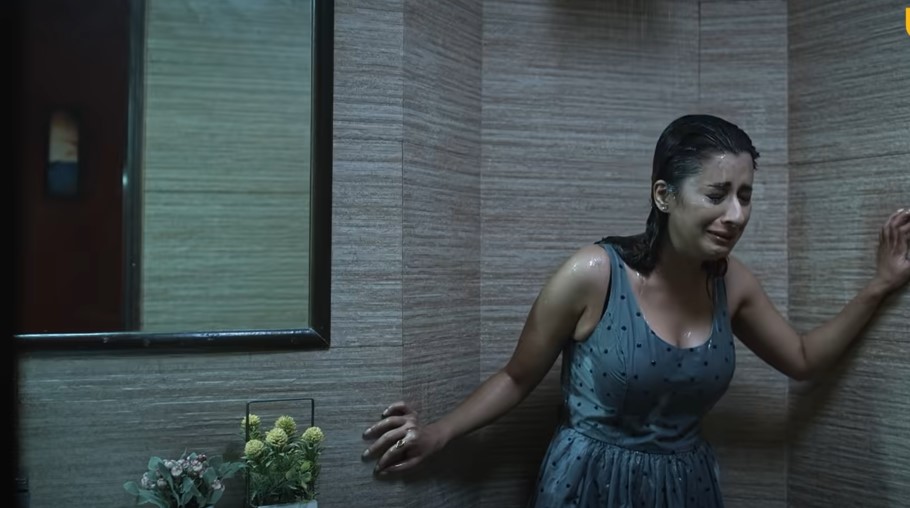 ULLU web series Pratiksha has nearly 4 main characters. Pratiksha and her father as well as her boyfriend Amrendra. On the other hand, the US-based journalist Abhay is the one who uncovers the truth of her past. Currently, no details have been found about the name of the cast. More details will be updated soon.

Release Date & How to Watch Online

Pratiksha ULLU web series will be available online on 26th October. You will be able to watch it on the official app of ullu. After downloading the app you have to buy their subscription and that it.