Recently a middle-aged woman named Pooja Devi is getting popularity over social media platforms. Pooja Devi from Kathua district has become the first lady bus driver in Jammu and Kashmir. Let’s Check her wiki biography, age, net worth, and more.

Her Photography went viral on social media in which she was ferrying the bus passengers in Jammu and Kashmir. She was appreciated on the internet for leaving the gender barrier behind.

Pooja Devi said in an interview with a tv news channel that she always wanted to become a driver. Unfortunately, she didn’t get enough education because of the financial limitations of her family. 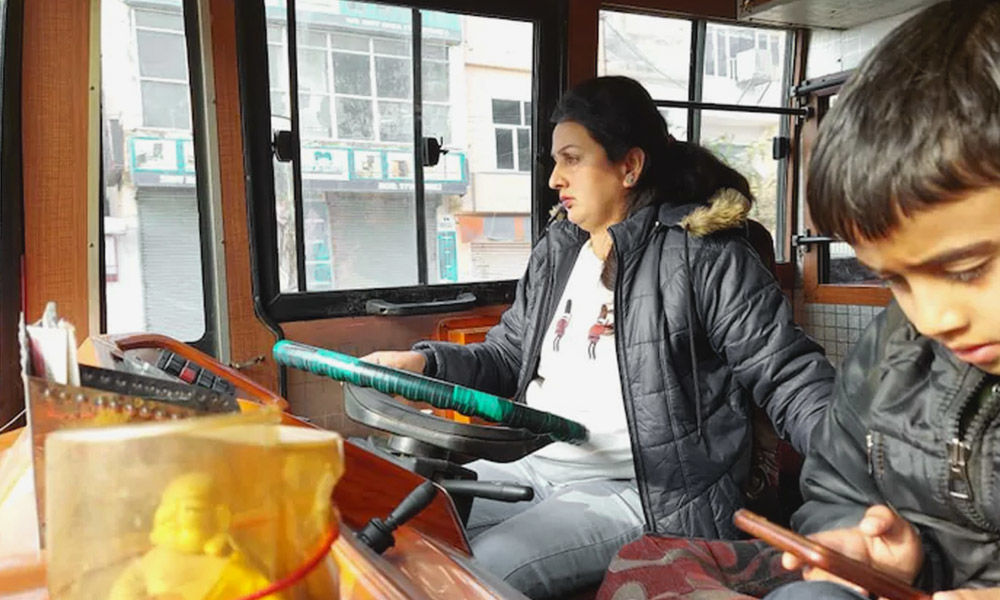 “My family did not support me initially. But, I am not educated enough to choose any other job, and this suits me. I used to drive a taxi to learn how to drive commercial vehicles. I also drove a truck in Jammu,” she told The Times of India.

The 30-year-old Pooja from the Kathua district was not well educated but she wanted to be a professional driver from her childhood. Further, she added that she wanted to drive big and bulky vehicles.

“I always wanted to become a bus or truck driver. I always dreamt of driving heavy vehicles since I was a kid. I come from a very poor family. My father was a farmer. My family wasn’t able to educate me, but I decided to take up driving as a career,” said Pooja.

But her family including her husband didn’t want her to be a driver. Her husband said that a bus driving job is not suitable for women. But Pooja followed her dream and now she is the first J&K female bus driver.

“Initially, I used to drive cars, then I became a driving instructor at a driving school. I also used to drive taxis. Then, I decided to drive heavy vehicles. Rajinder Singh Ji taught me truck driving. I’m very grateful to him. There was a time when I felt that no one would give me a bus to drive. But Jammu-Kathua Bus Union reposed faith in me,” she added. 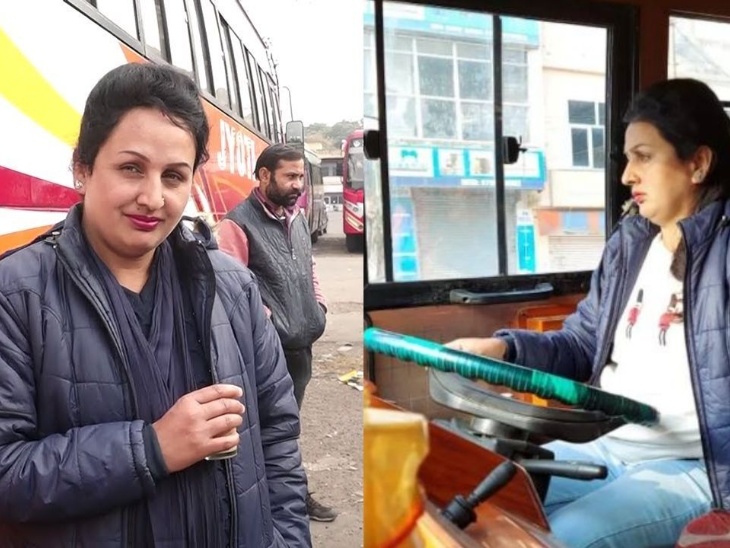 Now pooja has emerged as a role model for other women encouraging them to follow their own dreams. Only because of her women today can consider driving as a profession.

Higher authority government officials such as Union Minister Jitendra Singh and Deputy Commissioner of Kathua tweeted and appreciated her move.

Going against her family and husband was hard for pooja but slowly and gradually she followed her dream work.

Pooja Devi’s exact birth date is not known but as per the reports, she is 30 years old as of 2021. Further her Net Worth is currently not known.

Pooja belongs to a poor farmer family. Her father is a common farmer and her mother is a homemaker. Her husband is a laborer in the Kathua district. More information about her husband and family is unknown.

The truck driver Pooja Devi is a mother of three children. One Daughter and two sons. According to an interview in December 2020 her Daughter was in 10th standard, her elder son was in 7th, and youngest son was in 2 class.