Pedro Gomez was an American sports journalist. He was a media personality in the sports industry and he worked as a reporter for ESPN from 2003 to 2021, contributing to the network’s SportsCenter show. 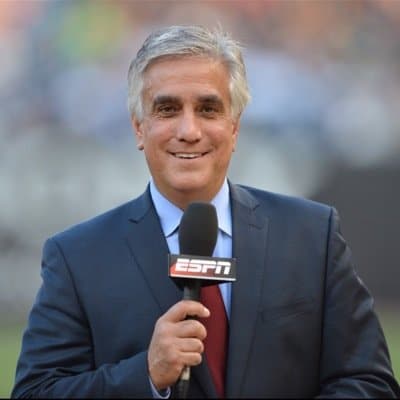 Tragically, Gomez died surprisingly at home Sunday, his family said in a statement. “No cause of death was given”. He passed away at 58 years old.

The Gomez family said, “Pedro was far more than a media personality. He was a dad, loving husband, loyal friend, coach, and mentor,”. “He was our everything and his kids’ biggest believer.”

He died surprisingly at home on Sunday. Gomez’s family said given a statement, “No cause of death”. Currently, there is no proper information available for his death and it could be said that it is a tragically natural happen death. 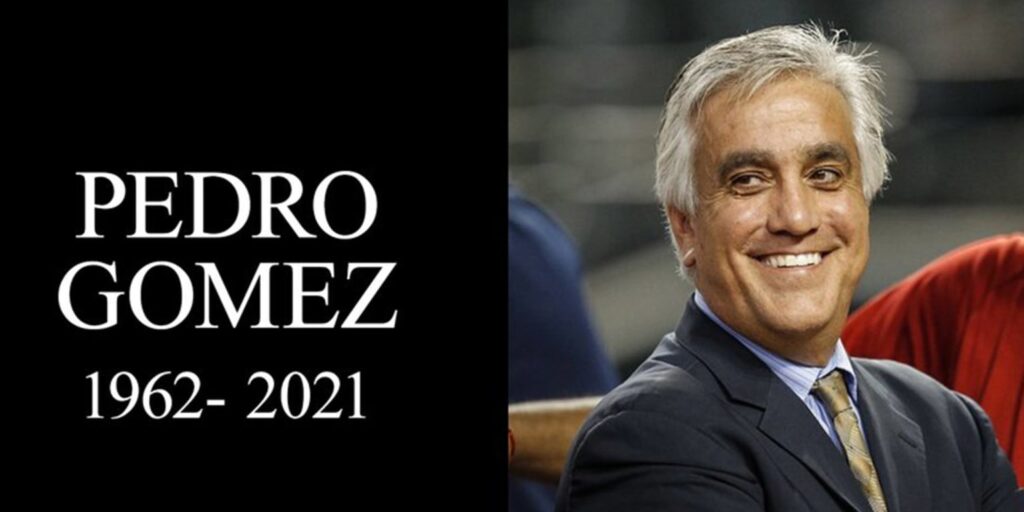 ESPN Baseball Tonight host Karl Ravech tweeted: “A husband, father, friend, and respected colleague. So, so sad. Pedro was able to laugh at himself and make others laugh. A storyteller whose friendship was a gift. A great teammate. Thoughts to his wife and children. Just awful news.”

ESPN play-by-play broadcaster Jason Benetti tweeted: “Pedro was a wonderful man who always had a smile and a thoughtful word for another human.”

Pedro Gomez was a sports media personality and was an American sports journalist. He worked as a reporter for ESPN from 2003 to 2021, contributing to the network’s SportsCenter show. Pedro covered 25 World Series and 22 Major League Baseball All-Star Games. 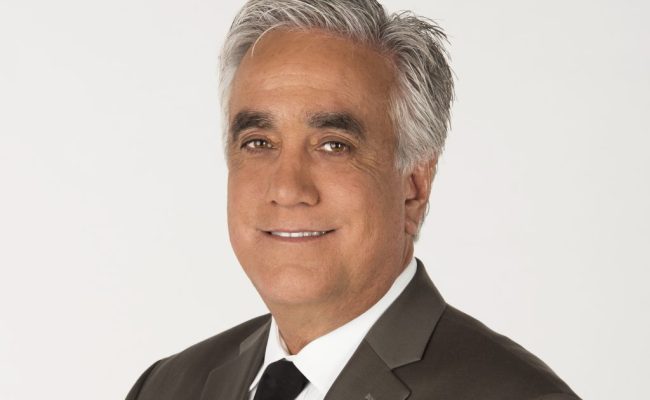 Gomez was primarily a baseball reporter and was also a member of the Baseball Writers’ Association of America who cast electoral votes for the “Baseball Hall of Fame”.

Pedro Gomez was the son of Cuban refugees, born just 20 days after his parents arrived in the United States in August 1962. Her parents just arrived two months before the Cuban Missile Crisis.

He has attended the Coral Park High School in Miami for his higher educations. Afterwards, he went to Miami-Dade Community College (south campus) and the University of Miami.

Before becoming the media personality, Gomez wrote for The Miami News from 1985 to 1988 and then The San Diego Union from 1988 to 1990. He was covering high schools and general assignment sports in Miami, San Diego, and the San Francisco Bay Area. Later, Pedro became a full-time baseball beat writer in 1992, covering the Oakland Athletics for the San Jose Mercury News and The Sacramento Bee from 1990 to 1997.

Those Oakland crews highlighted stars including Rickey Henderson and “Slam Brothers” Jose Canseco and Mark McGwire. Pedro said that covering those A’s was like “we were travelling with The [Rolling] Stones.” 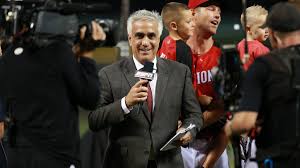 After gaining much experience, ESPN’s hiring of him in 2003 to work at SportsCenter. Due to his work as a national baseball writer and general sports columnist for The Arizona Republic in Phoenix from 1997 to 2003. Pedro Gomez specialized in baseball reporting for ESPN. And during the steroid controversy, he had done reporting for Barry Bonds for the better part of three seasons as Bonds pursued Hank Aaron for the all-time MLB home run record.

His total net worth is $1 Million – $5 Million at the age of 58 years old (as 2019-2020). The majority source of his income is from being a successful sports journalist. This data is the estimated of Pedro Gomez’s net worth, money, salary, income, and assets.