The Union Home Ministry on Monday declared that the President has authorized the conferment of 119 Padma awards of which seven Padma Vibhushan, ten Padma Bhushan, and one hundred two Padma Shri.

For what, these awards are given? and How many Padma awards are there?

There are three types of Padma awards that are given every year. Below you will find the exact picture of these awards and why there are given. Each of them has there own value.

According to the official government website “All persons without distinction of race, occupation, position or sex are eligible for these awards. However, Government servants including those working with PSUs, except doctors and scientists, are not eligible for these Awards.” 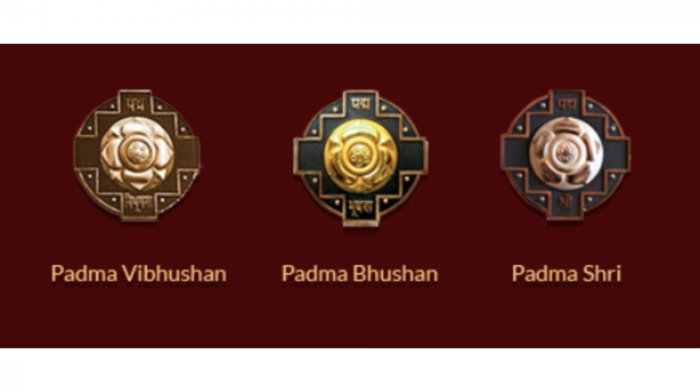 Padma Vibhushan is the highest level award that is given to only a few winners.

Who Decides the Winners?