Powerlifter Otis Perkins most famously known as “Black Tom Cruise” died at the age of 39 years old. Perkins passed away on July 24, 2021, and it is confirmed by his training partner Larry “Wheels” Williams.

His sudden news of the death was shocked for his fans, followers, and his family members too. Moreover, peoples want to know what happened and he died.

Hence, in this post, know more about black tom cruise and gather information such as wiki, death cause, age, biography, family, relationship status, net worth, and more. 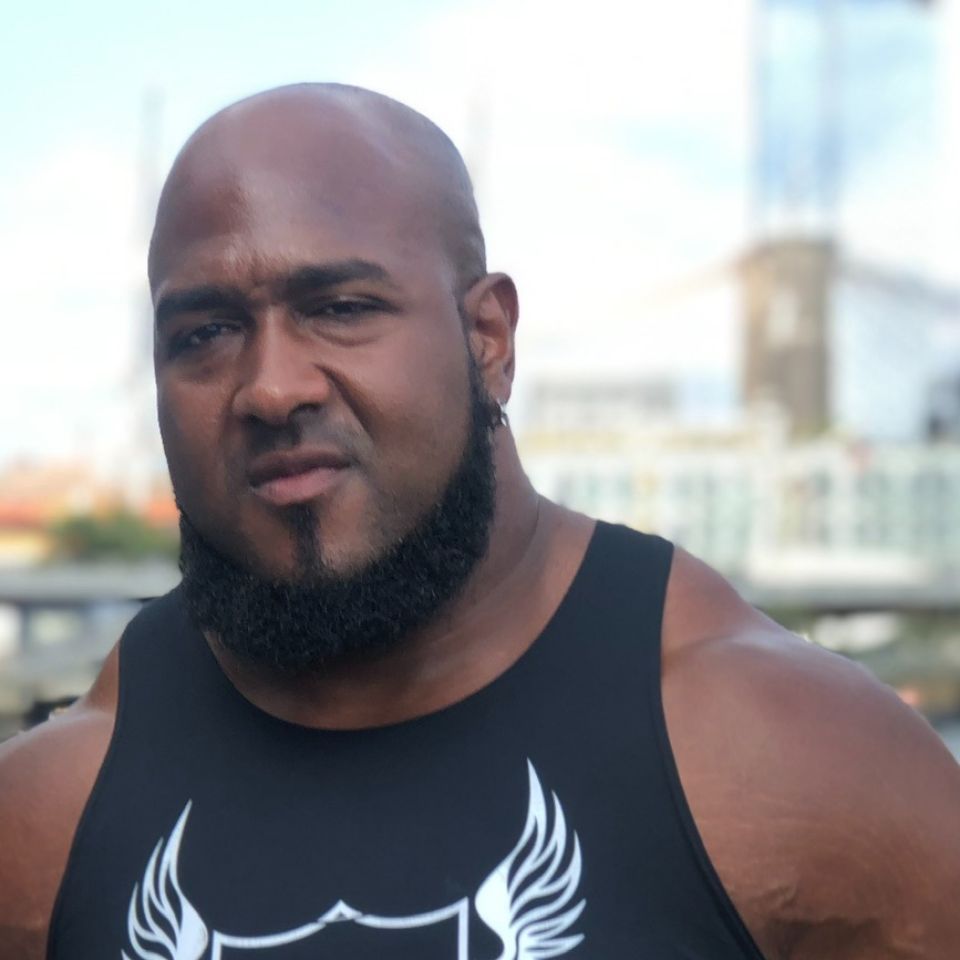 Otis Perkins Cause of Death

Perkins died on the morning of July 24, 2021, and his cause of death was derived from a car accident weeks ago. Sadly, Otis died after injuries suffered in a car accident and left this world.

According to sources, Otis Perkins was in a car accident on Sunday, July 11, 2021, “that resulted in his car being flipped while he was inside.” He has serious injuries in the eye and back, later succumbed from injuries suffered in that crash.

Besides, Fiancee Lynn Wilson stated that Perkin’s lungs could not get enough oxygen and his heart gave out.

Larry “Wheels” Williams, who was his training partner, confirmed the news in an Instagram post. Williams wrote on July 24, 2021, “R.I.P @black_tom_cruise. The man brought laughs everywhere he went. They funniest man I ever met. He possessed all the traits of a GREAT friend. I love him and hold him closer to almost anyone I know. It hurts to accept he’s gone. No matter what life threw at him he kept a smile and his head held high. Otis Perkins, you will be missed.”

Moreover, numerous fans of the powerlifter began commenting on his latest post on July 8th on Instagram and sending their good wishes and condolences to Perkin’s family and close friends.

The black tom cruise Perkins was born on May 22, 1982, and lived in Brooklyn, New York. He was a professional powerlifter, Athlete, sports influencer, etc. and he had competed in powerlifting since 2015.

According to Open Powerlifting, his last meet was the 2020 Heatwave Dead Weight competition as a part of the 140-kilogram class. Otis only competed in the deadlift portion of the meet and lifted 342.5 kilograms (755 pounds).

However, Black Tom Cruise was recognized for his deadlifts on Instagram and gained over 110 thousand followers on Instagram. Furthermore, he also their reels of his training while promoting a healthy lifestyle for others.

Otis Perkins also had a YouTube channel and a business under the name of his famous recognization “Black Tom Cruise”.

You can read more about Otis on his official website – btcpowaa.com

There are no details available for his love life and other relationships as Otis was very private about his personal life. And also he never shared any details and posts of his family and friends.

The information for the net worth of Otis Perkins aka Black Tom Cruise is not available. There are no such pieces of evidence available for his net worth, salary, and other sources of income.

A GoFundMe page was created for otis.

The GoFundMe page said, “Hi, As some of you may or may not know BTC (Black Tom Cruise aka Otis Perkins) was in a major car accident on Sunday, July 11. He has had surgery on his back and right eye and is recovering. The recovery process will be a lengthy one and we need your help. Please contribute to his Go-Fund-Me account to show your support and please send prayers and positive vibes his way for a speedy recovery.”