Asuran actor Nitish Veera died at the age of 45 years old. Actor Nitish was appreciated for his performance in Asuran and had also acted in the upcoming political drama Laabam, which stars Vijay Sethupathi in the lead role. But sadly, he passed away and left this world on Monday, 17 May 2021. 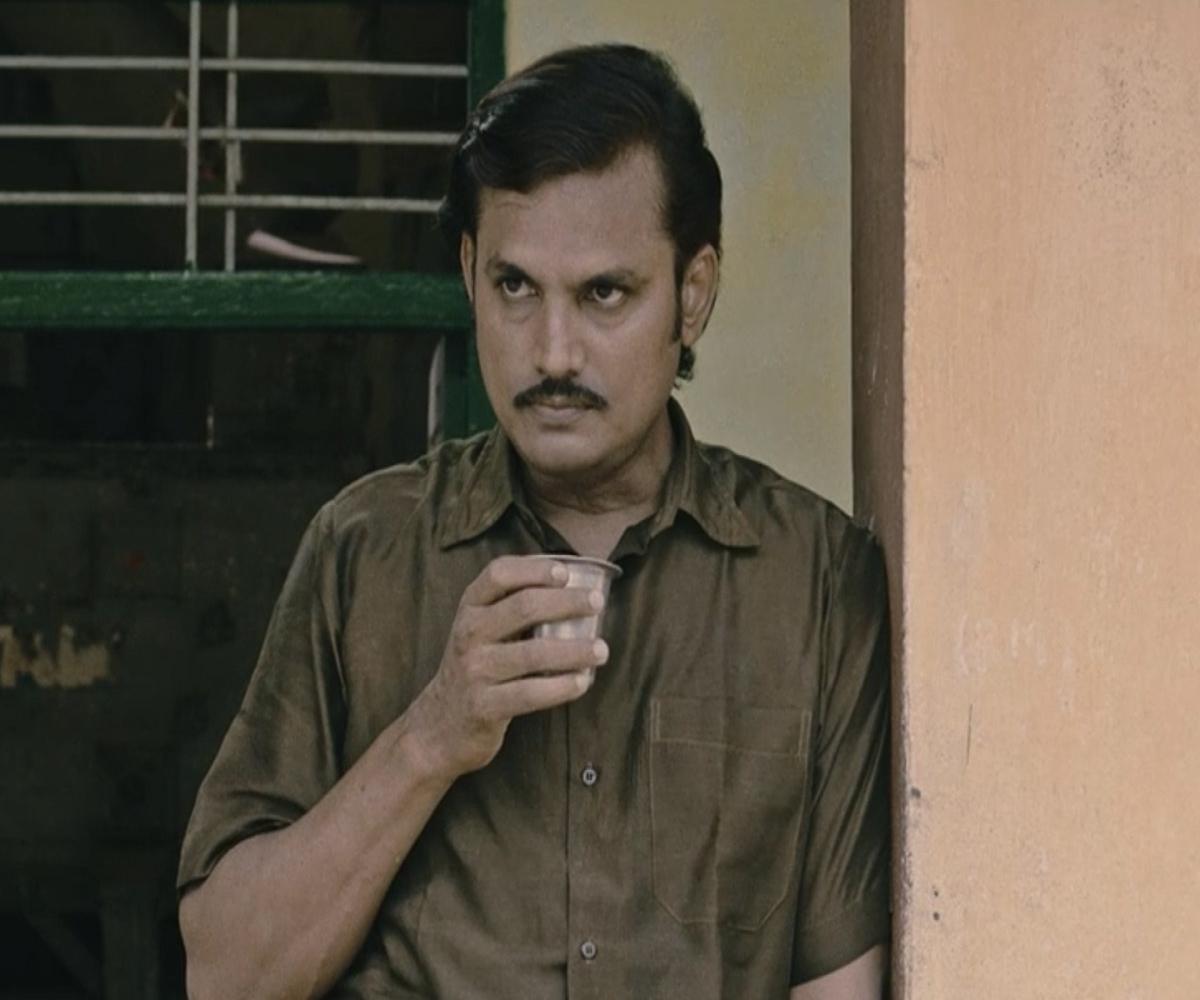 Tamil actor Nitish had tested positive for Covid-19 a few days ago. Later, his health conditions got critical, and was being treated at a Chennai hospital. However, Nitish loss the battle with coronavirus and died on Monday.

Director Selvaraghavan took to Twitter to share a picture of Nitish with Dhanush on sets and wrote, “REST IN PEACE MY MANI” (sic).

REST IN PEACE MY “MANI ” pic.twitter.com/SwcQLeUPOB

Moreover, Vishnu Vishal, who worked with Nitish on several films, wrote, “#RIPNitishVeera. It pains to write this… Acted with him in #Vennilakabbadikuzhu and #MaaveranKittu.. This covid second wave is taking away so many lives.. Be careful and keep your loved ones really close to you.

#RIPNitishVeera
It pains to write this…

Acted with him in #Vennilakabbadikuzhu and #MaaveranKittu..
This covid second wave is taking away so many lives..
Be careful and keep your loved ones really close to you…

Nitish was an Indian actor who mainly worked in Tamil-language films. Furthermore, He contacted Pa. Ranjith who gave him the role of Kathiravan, Rajinikanth, and Eashwari Rao’s son in Kaala (2018).

In his struggling days, Nitish Veera portrayed small roles in several of them including Pudhupettai (2006) and Vennila Kabadi Kuzhu (2009). He rose to fame after the movie Asuran (2019). In Asuran, veera worked with south India’s very famous actor, singer, and Rajnikanth’s son-in-law Dhanush.

Before his death news, he recently completed dubbing for his part in the film. Besides, Nitish Veera will soon be seen playing a pivotal role in Vijay Sethupathi and Shruti Haasan starrer Labaam.

Actor Krishna shared fond memories with Nitish and wrote, “Rest in peace my friend Nitish Veera. We did two films together #kazhugoo and #Bellbottom. An extremely passionate actor and a kind soul. The second is wave is not a joke guys…. can’t loose anyone anymore… pls stay in and stay safe (sic).”

There is no information available for his family, wife, and parents. However, our condolences with his family.

Currently, there is no evidence available for his net worth, salary, and other sources of income but it will be updated soon.