A piece of shocking news for the people who love the Big Brother reality shows that Nikki Grahame who was a contestant has died on April 9, 2021. The death was shocking to the fans and people who were following the show for a long time. 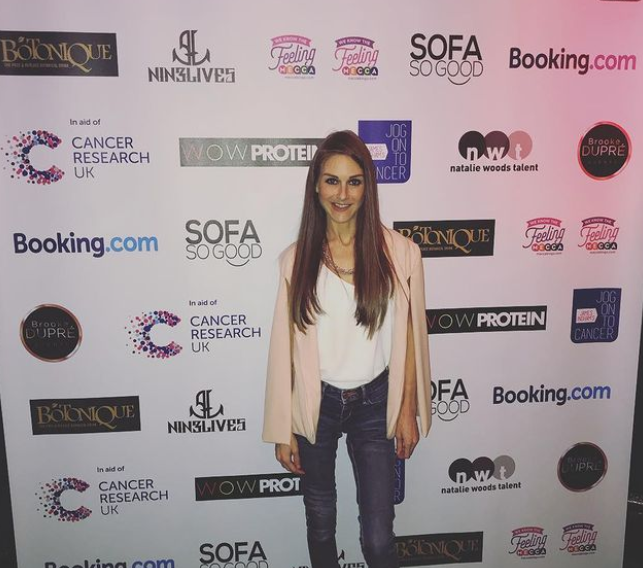 The cause of the death was an eating disorder for which Nikki was getting treatment for a long time. After her death, many want to know more detailed information about her health. Hence further in this post, you will read about Nikki Grahame biography, wiki, boyfriend, breast implants, family, net worth and other such things.

At an early age around 10 or 11, Nikki started to develop an eating disorder named Anorexia nervosa. Anorexia nervosa is an eating disorder in which a person gets obsessed with their weight and eating. She spends many months multiple times in hospital because of under-eating. While getting treatment her health and weight improved but when stoped she began losing weight.

Her whole teenage wasn’t really exciting. Later at the age of 18, she got breast implants on the NHS because her eating disorder left her flat.

Later month she has moved to a private facility to receive special treatment but sadly died on 9 April 2021 due to difficulties from anorexia nervosa at the age of 38.

Also Read: Who is Anne Schreiber?

Nikki was born on April 28, 1982, in Northwood, London, England. Her full name is Nicola Rachele-Beth Grahame. Nikki Grahame was a participant in the 7th season of Big Brother in 2006. She finished in fifth place with a lot of love from people. In 2010, she became the runner-up of Ultimate Big Brother. 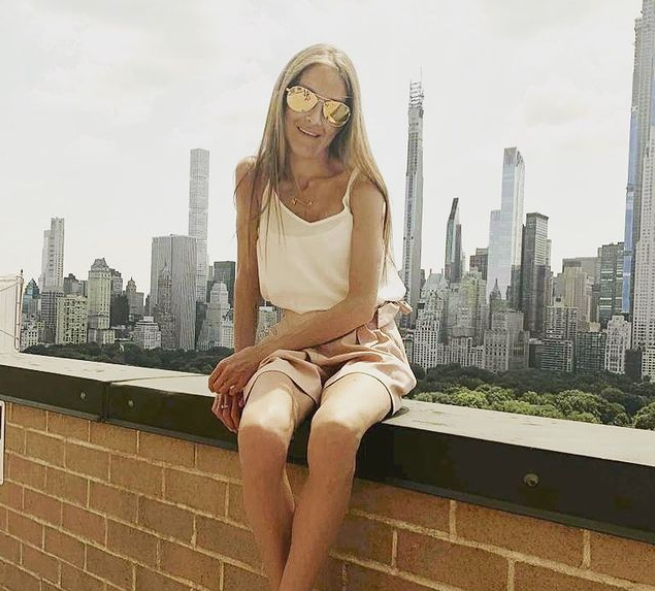 She has also released two books based on her struggle of having eating disorder anorexia nervosa. She gave the name to the books 2009’s Dying to Be Thin and Fragile which was released back in 2012.