Mohammad Shahabuddin, Former Rashtriya Janata Dal MP from Siwan in Bihar who was serving a life sentence for murder in Delhi’s Tihar jail, died on Sunday. Shahabuddin passed away at the age of 53 years old in the Deen Dayal Upadhyay (DDU) Hospital.

Shahabuddin is a Former Rashtriya Janata Dal MP from Siwan in Bihar who was serving a life sentence for murder, died due to COVID-19. He contracted with covid 19 and tests positive, later, due to critical conditions he passed away. Shahabuddin died at the age of 53 years old at the Deen Dayal Upadhyay (DDU) Hospital here on Saturday. 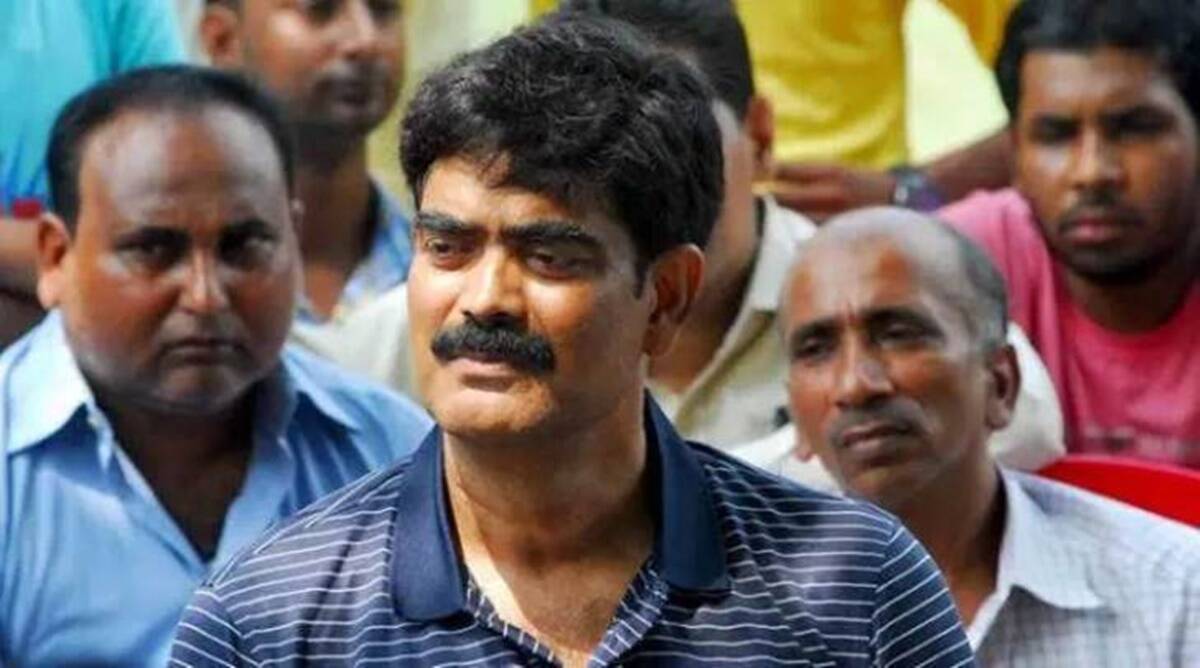 Prison officials said Shahabuddin was admitted to the ICU two three days ago.

Moreover, the Delhi Prisons Department said, Shahabuddin, who was serving a life sentence in a murder case, was admitted to the hospital on April 20, it said.

Further, Director General (Prisons) Sandeep Goel said, “Information has been received from DDU Hospital about the death of Mohd Shahabuddin, an inmate of Delhi Prisons. He was suffering from COVID-19.”

Mohammad Shahabuddin was an Indian politician and former Member of Parliament from the Siwan constituency in the state of Bihar. He was born on 10 May 1967 in Pratappur, Bihar, India, and his parents were Sheikh Mohammad Hasibullah.

Furthermore, he was elected for four successive terms to the Indian Parliament between 1996 and 2004 from the Siwan constituency. 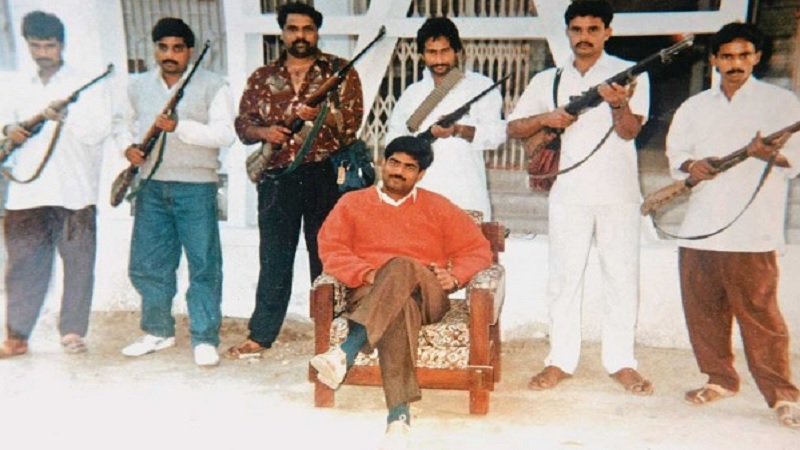 Shahabuddin accused in over three dozen cases, the four-time RJD MP and two-time MLA. He has been a name that spelled terror in Siwan for several years. Besides, He was infamously known as “Sultan of Siwan” and “Saheb” among local people.

Moreover, Shahabuddhin was described as a convicted gangster, a Bahubali (strongman) in the Siwan district. And he was a close aide of Lalu Prasad Yadav who is the president of the Rashtriya Janata Dal. 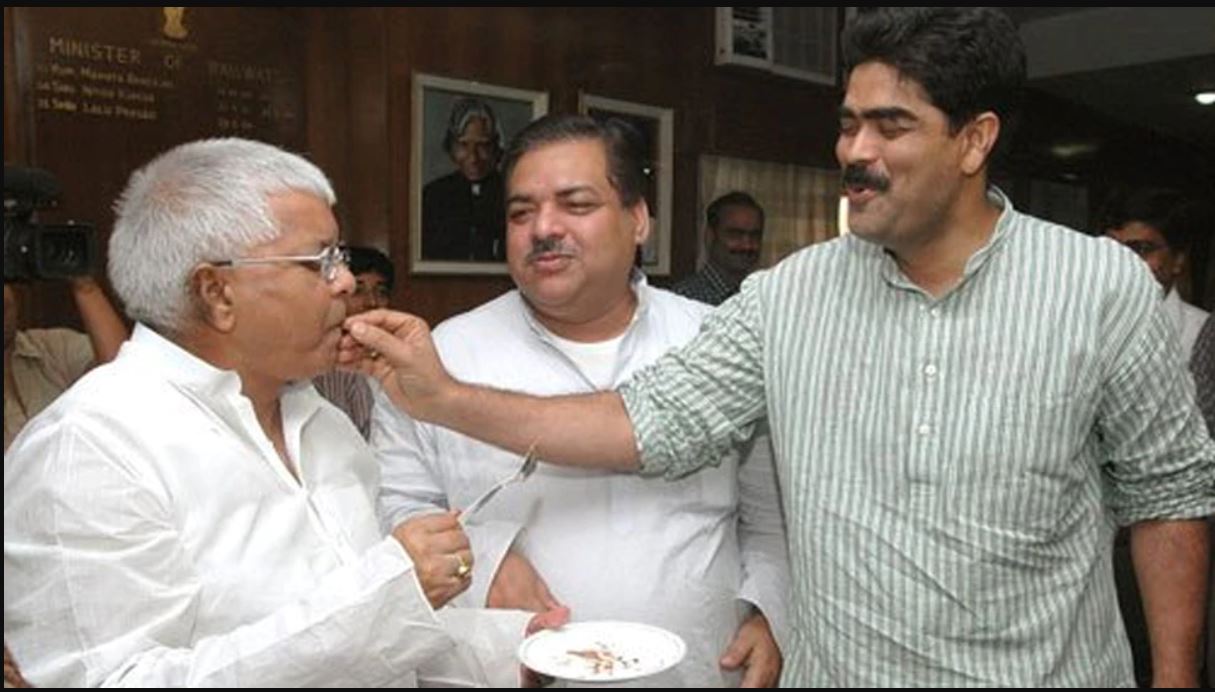 The gangster-turned-politician was among the high profile prisoners at Tihar jail after Chhota Rajan and Umar Khalid who had tested positive for the coronavirus. However, the Covid positive prisoners were kept in separate cells without much contact with other convicts.

Shahabuddin is synonymous with criminal-politician in India; he is the standard to which other criminal-politicians are associated. He was also accused of killing 15 other Communist Party activists, including the former student leader Chandrashekhar Prasad. Read the full crime history of Shahabuddin HERE.

He was educated in Bihar and earned a Master of Arts and a Ph.D. degree in political science.

Hena Shahab is the wife of Mohammad Shahabuddin and they shared three children. The son’s name is Osama Shahab and the daughter’s name is Hera Shahab. Moreover, Hena has contested from the Siwan constituency as the candidate from the Rashtriya Janata Dal following his disqualification and has been described as a proxy candidate.

Currently, there is no evidence available for his net worth and another source of income. But it will be updated soon stay tuned with the website. 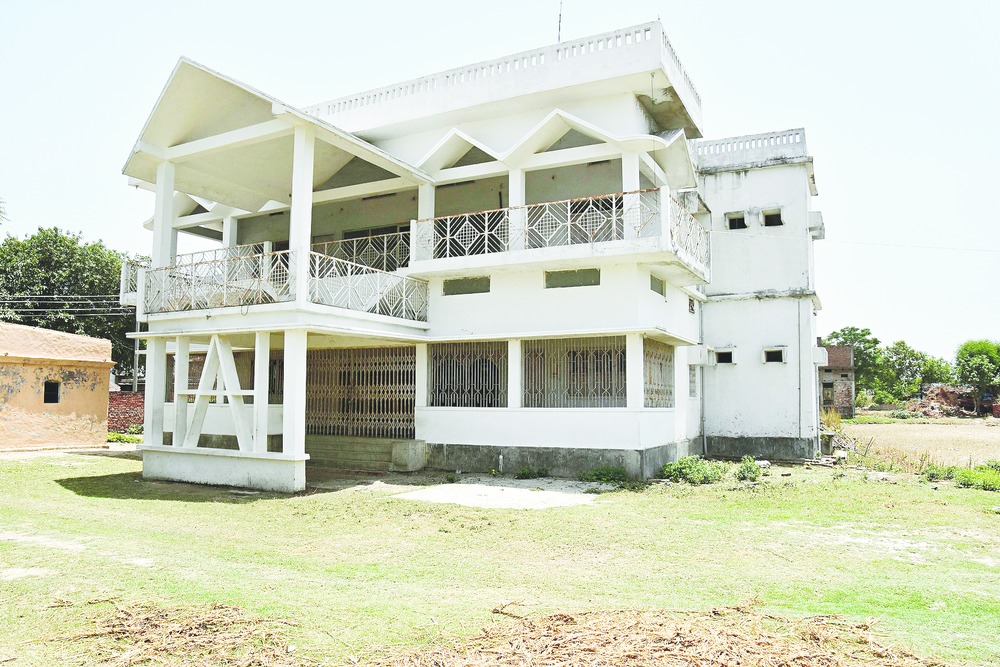