The quick bowler cricketer Mitchell Starc’s father lost the battle of cancer and tragically died on Tuesday. The Australian pacer Mitchell Starc has removed from NSW Blues Sheffield Shield coordinate against Victoria because of his father’s passing.

Mitchell is facing the huge personal loss of his father, hence he decided to pull out from the New South Wales squad ahead of their Sheffield Shield clash versus Victoria.

Mitchell Starc father died due to suffering from cancer. On Tuesday, 23 February 2021 his father Paul Starc loss the battle with cancer and passed away in the Australian hospital (the hospital name and timing currently not disclosed).

Mitchell Starc father was a good man and motivate Mitchell to become a successful cricketer. His father was a middle-aged man around 55-60 years old (exact age information is not available). Whenever Mitchell was playing whether is beating or bowling but his father always support him.

Sadly, from now, Mitchell will play without his father. Mitchell’s father battling cancer for a long time and on Tuesday he loses his clash with cancer and expired.

Apart from Mitchell Starc, he has one more son named Brandon Stark. Both sons are really closed to their father. May God give strength to them to survive this tragedy.

What is the return news from Mitchell Starc and his wife?

Cricket NSW declared the news and affirmed that the left-arm fast bowler won’t play in the current week’s Sheffield Shield coordinate against Victoria at Bankstown Oval. Prior to December, Starc had removed from the second and third T20Is against India on humane grounds to be with his dad who was engaging in cancer disease. 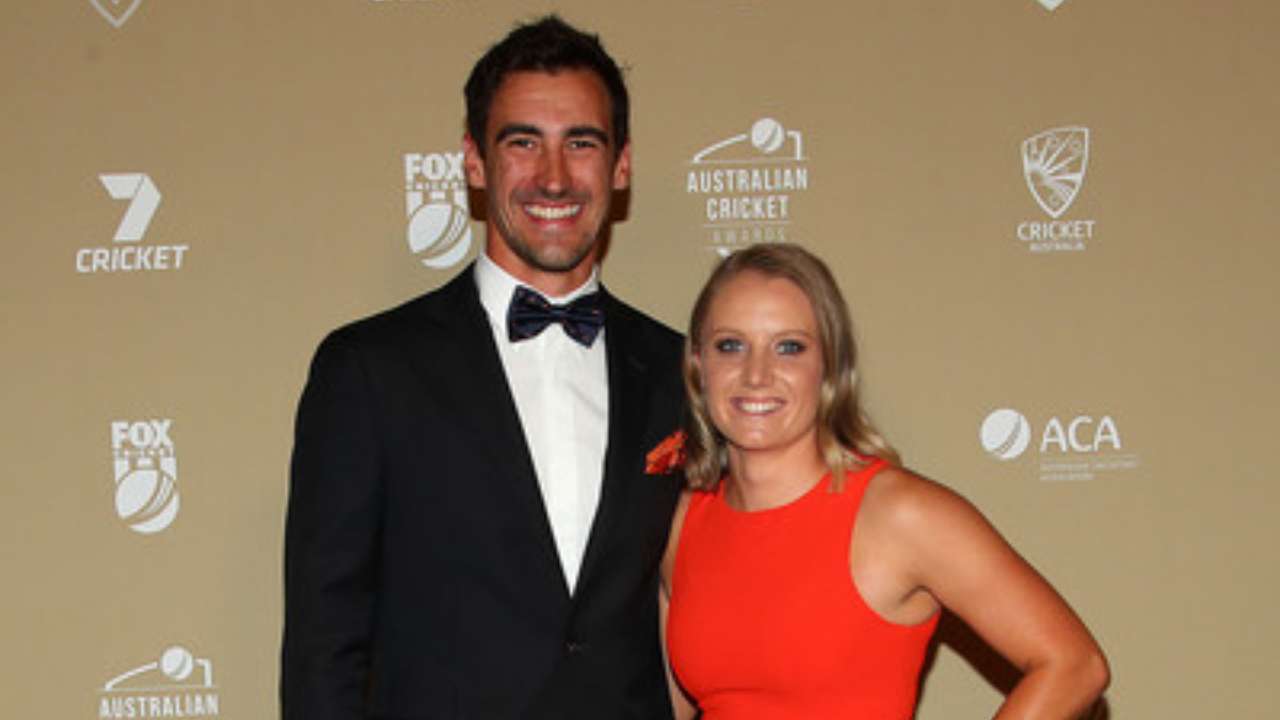 Moreover, Starc’s wife and Australian Women’s cricketer Alyssa Healy has likewise removed from the NSW Breakers’ WNCL coordinate versus Tasmania in Hobart on Thursday. It is hazy in the event that she will include in the match against South Australia on Sunday in Adelaide.

Currently, there is no information from both crickets to return.

Colleague Nathan Lyon has communicated his sympathy to the dispossessed Starc family. And said –

“All our thoughts and prayers are going out to Mitch and his family.

“It’s obviously never great losing someone like that. It’s a tough time but he knows he’s got all our love and all our support from not just me but everyone here at NSW cricket and the cricket community as well.

“We’ll throw our arm around him and get around him.”