Mewalal Choudhary a leader of Janata Dal (United) and former Bihar Education Minister has died on April 19, 2021. The death of an impotent leader in the party will cause many problems in future. Acording to the sources he died at the age of 68 years.

Read the post further to know more about the Janata Dal leader Mewalal Chaudhary biography, death reason, wife, net worth and other such details.

According to the sources Mewalal Choudhary died at the age of 68 due to COVID-19. He was tested positive and was admitted to a private hospital named Paras in Patna. But sadly he lost the battle in between and died in hospital on April 19, 2021. More details about his death is not known. this page will be updated with more information.

Mewalal Choudhary was born on January 4, 1953, in the Munger district of Bihar. He was a leader of Janata Dal (United) and former minister of education in Bihar from 16 November 2020 to 19 November 2020. 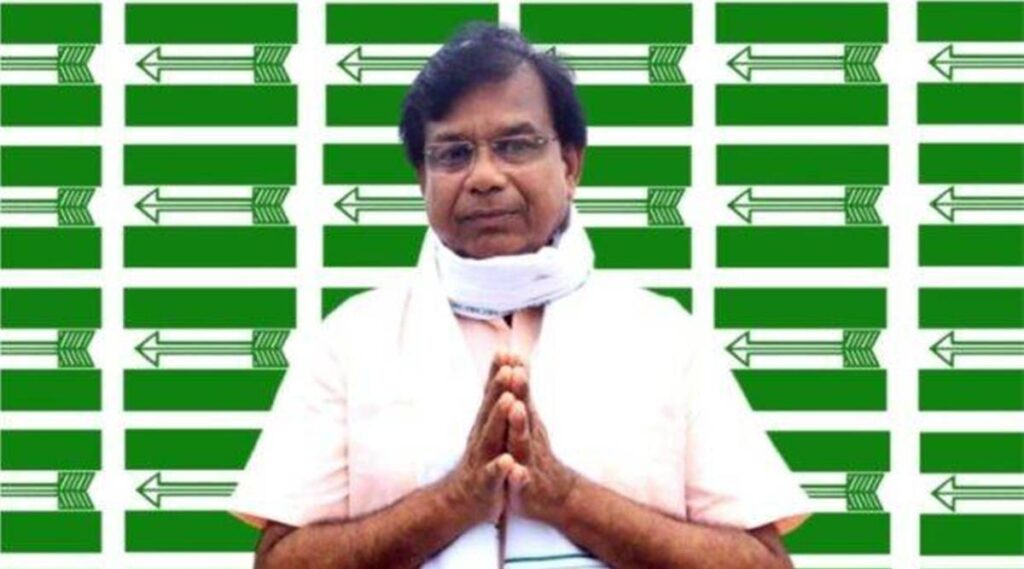 Further, he was completed his Master of Science in Agriculture PhD. Mewalal Choudhary was also known as Mewa lal Kushwaha. By profession, Mewalal was also an Agriculturist and Vice-Chancellor of Bihar Agricultural University.

More details about his net worth are not known. we will update this page after more information. his expected net worth is around 100 lakhs.

Mewa lal Kushwaha was married to a woman named Neetu Chaudhary, who was a JD(U) MLA. sadly she died in an accident caused by a gas cylinder explosion at her house on June 2, 2019. she died at the age of only 50 years. Further Mewalal Choudhary has 2 kids. more details his family is not known.