Recently, there was a piece of news comes around the social media and its claims that famous actress of 80s and 90s died due to covid19. So what’s the real news and is she really dead or alive?

Meenakshi Seshadri is a former Indian actress who is worked with many blockbusters films with big actors. Moreover, Meenakshi is one of the most successful and famous actresses in the Bollywood of 90s and 80s.

After researching and some other references, BiographyData.org can say that its a fake news. Besides, for the proof, recently just after the rumour had rises, Meenakshi posts on her Instagram account handle with a beautiful dance pose on 3 May 2021.

Moreover, she also denied all the rumours and health-related questions about her. It’s true that there is lots of celebrity and big personalities left this world due to covid19. And you can find out death reasons on our website.

But the death news of Meenakshi Seshadri is totally fake and just a rumour that spread on social media. Maybe the reason for her death rumour, its because she is a formal actress who retired from the B-town after marriage and shifted to the USA. Hence, from her retirement, no one has seen this beautiful talented actress over years. 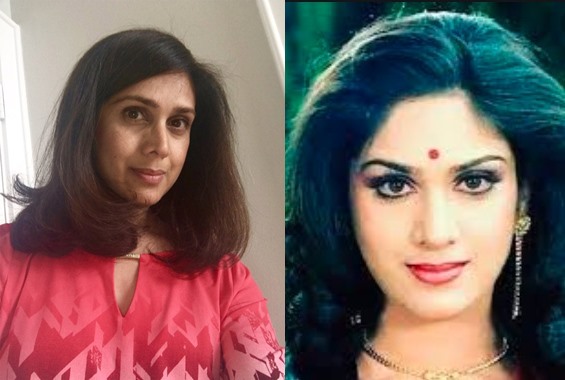 Meenakshi is completely fit and healthy and it confirms by Meenakshi herself when she posts on Instagram with a dance pose. She looks so beautiful and it looks like the aging process is stopped for her. Now Seshadri is 57 years old.

Meenakshi was born on 16 November 1963 in Sindri, Jharkhand, India, and now she is 57 years old beautiful woman. It looks like the ageing process has stopped for Seshadri, and she is charming as she were in the 80s and 90s. 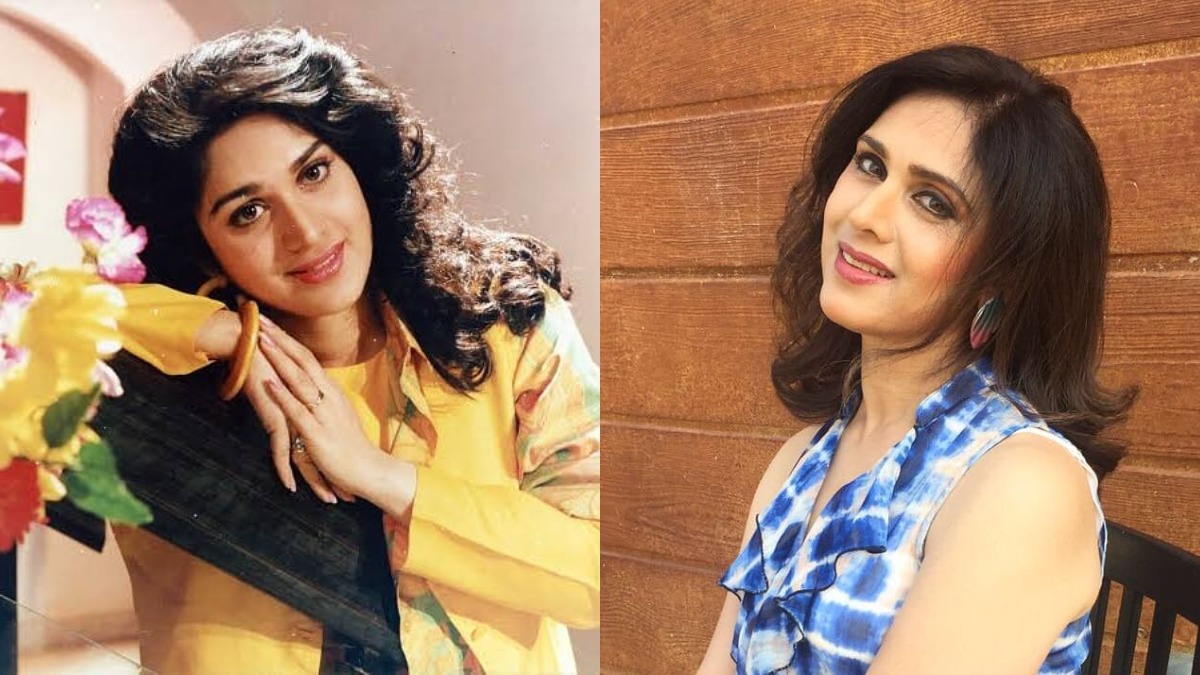 She won the Eve’s Weekly Miss India contest in 1981 at the age of 17. Besides, Meenakshi Seshadri made her film debut in Painter Babu (1983) and received wider public recognition with the film Hero (1983).

She became one of Hindi cinema’s leading actresses in the 1980s and 1990s and was acknowledged for several of her performances, her beauty, and her accomplished dancing.

Currently, she found the dancing institute named Cherish Institute of Dance in Dallas, Texas. So she is running a dance school with her dancing talent and amazing performances.

She retired from acting in the year 1995 after marrying investment banker Harish Mysore and got settled in America. Meenakshi Seshadri is a mother of two children, a daughter and a son. The name of the children is yet not available but it will be updated soon. 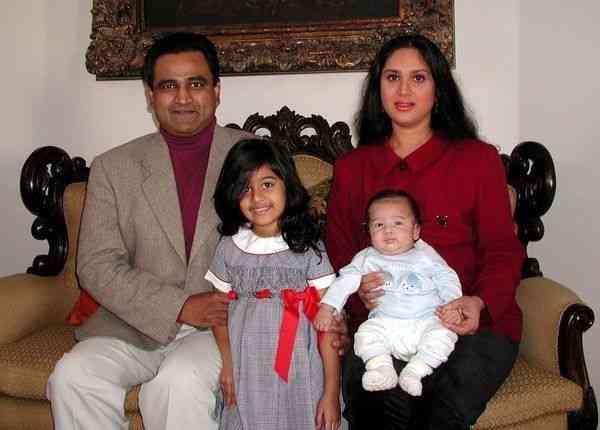 There is no data available for his net worth and salary, but it will be updated soon as we can get the data and other sources.