A piece of sad news has come from Former NFL player Keyshawn Johnson’s family. His eldest daughter Maia has died at the age of 25. Keyshawn posted an image on social media announcing her death news to everyone. He also tweeted about the heartbreaking news.

He announced the sad news on his social media which says: “It is with incredible sadness that I have to share the news about the passing of my beautiful Daughter Maia. Maia, as my firstborn child, has been the joy of my, and her Mother Shikiri’s, life.”

“She came into our lives just as we were both coming of age as adults and has been a constant beloved presence for both of us. We are heartbroken and devastated by her loss.” He further said.

“Shikiri, Maia’s siblings, our family and me appreciate your thoughts and prayers at this difficult time,” he added.

and also used Twitter to announce the same news. After the news, ESPN also tweeted: “Our thoughts are with Keyshawn and his family as they deal with this unthinkable tragedy. He has the full support of his ESPN family,”

Statement from ESPN on the passing of Keyshawn Johnson's daughter, Maia: "Our thoughts are with Keyshawn and his family as they deal with this unthinkable tragedy. He has the full support of his ESPN family." https://t.co/tQFc6R6Txk

Maia’s obituary didn’t include the reason for her death. as of now, there are no details available about why he beloved daughter of Keyshawn Johnson has died. We will soon update this page after finding some trusted details. 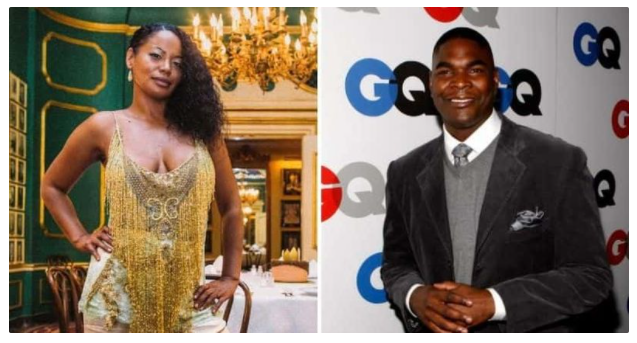 Now more and more people want to know about Maia biography. Hence we will talk about some of the important stuff that people might want to know such as her education, career, boyfriend, college and other good stuff. read the post further to know more.

Maia Johnson was the eldest daughter of former NFL star Keyshawn Johnson. her age was 25 years old when she died. She was born to Keyshawn Johnson and his ex-wife Shikiri Hightower on December 17, 1995. Both Keyshawn and Shikiri was engaged in the year 1998 but separated in the year 2002. Maia’s mother Shikiri is a fashion entrepreneur and studied broadcast journalism at the University of Southern California. 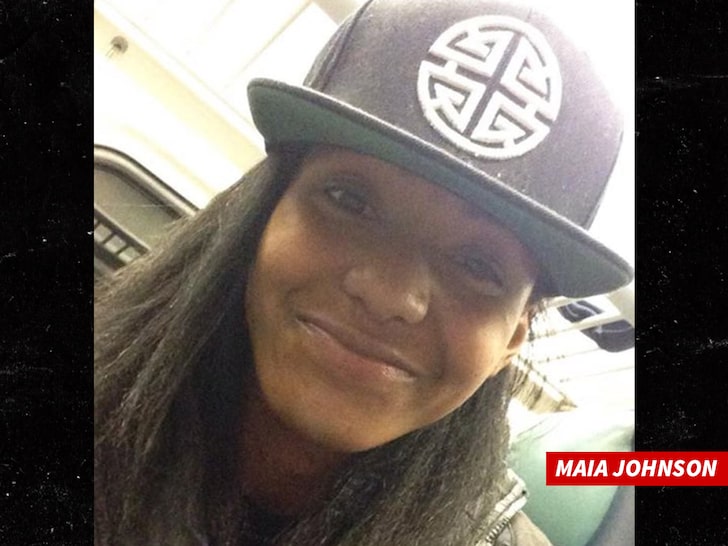 Further, we found that her mother Shikiri was only 19 years old and Keyshawn was 22 years old when Maia was born in 1995.

Back on December 17, 2017, her mother posted lovely images of Maia when she was turning 22 years old. In the captions, she described Maia as a fearless, beautiful, intelligent, well-travelled, and resourceful daughter.

Maia Johnson net Worth and profession is not known we will soon update this page after finding some trusted information.

Many people might be interested in knowing the relationship status of Maia but unfortunately, there is son information available about her past relations.