South African youthful music artist Killer Kau died on 8 august 2021. He was one of the top musicians discovered on Twitter and gained popularity through social media. He went viral after he uploaded a video with his song on the TL.

Sadly, he passed away with his friend Mpura. It is believed that both artists died for the same reason. However, the Pianoking and Kabza De Small also with the Kau and Mpura but they are alive. Both men confirmed on Twitter that they are good.

Also Read: Who was Teresa Mcmahon? 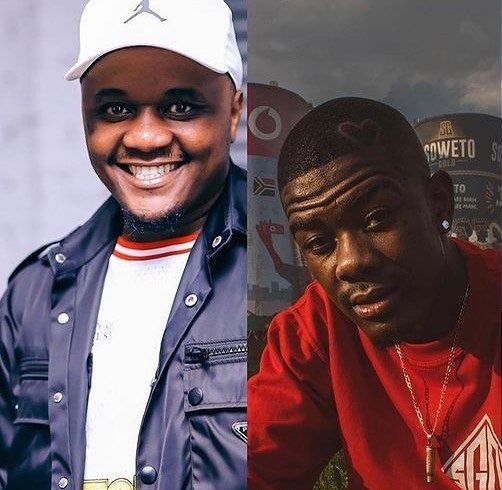 It is a relax for his fans but the fans of killer and Mpura are shocked. Twitter is flooded with their tributes and everyone showing their condolences towards the musicians included many celebrities.

Peoples wants to know what happened that night and how Killer Kau died? In this post know more about Killer Kau and gather information such as wiki, age, death cause, accident, family, girlfriend, net worth, and more.

According to the sources and reports, he died due to a car accident. Besides, it is considered that Kau and Mpura died on their way to a gig in Rustenburg.

Rapper Riky Rick took to his Instagram to bid farewell to Mpura, saying: “Rest In Peace our Mpura. You were the happiest person in every room, your spirit was what we needed in our lives, selfless, humble, and loving. Love you so much, my brother. Thank you for everything you did while you were still here. Gonna miss you so much, bro. I’m sorry your journey had to end like this. Condolences to the family and the friends, we loved you so much, bro. Lala Kahle.”

However, details of the accident and statements are still in investigation. Any other further information will be updated on the post.

Sakhile Hlatshwayo was the real name of the Killer Kau and he was born in 1998 in South Africa. He was a South African musician, Artist, Dancer & Record producer. Moreover, he was a kind, religious, and great person who had a special charm for his profession.

The artist gained popularity with the song track “Tholukuti hey”. The song went viral and made the killer famous over the night. He joined youtube on 5 May 2020 and as of now, it had 5,305,794 views.

Mainly, the musician got fame through social media and fans who love their music. He had 87.5K Followers on Twitter and also thousands of followers on Instagram. It was clearly shown that he was famous especially among the South African people.

Apart from this, He completes his education at Lavela Secondary school in Zola and S.A universities. Moreover, he was one of the kids who discovered early for their future and what they want to become. The killer was one of the greatest and most loved musicians in South Africa.

Sadly, he died with his friend Mpura in a car crash accident on 8 August 2021.

There are no details available for his relationships and girlfriend. But it will be updated soon.

Killer Kau was very private about his personal life, hence, there are no details available for his family. But, may god give strength to his family and friends to pass this grief.

According to the estimations, the net worth of Killer Kau could be $1-5 Million. But there is no evidence available for his actual net worth, salary, other sources of income. But it will be updated soon.