Is Kali Muscle Dead or Alive?

there is no need to worry if you are a huge Kali fan. He is still alive and in the recent video posted on November 7th, titled ‘I Almost Died’ Kali said that he had a heart attack. In said that because of his previous health issues there is a higher chance of getting a heart attack in later life.

“For years man, I had a problem with oedema in my feet and ankles. But, you know, I was younger I didn’t think much of it. Being a tough a**, we ignore people saying that like I ain’t got no heart problems.“

Further in the video a woman can be seen in the video saying “Your left artery that supplies blood to your left side of the heart had been clogged one hundred per cent.“.

In the video, he reveals how everything happed. He said he was at the dentist the day before then went back home took some painkillers and went to sleep but suddenly he woke up with chest pain.

He explained pain as heartburn. Later after 2 hours, his girlfriend said he should go to the hospital.

He further added in the video “Since a kid, I always had problems with my feet, with oedema and migraines real bad. I’ve always been concerned so I don’t wanna say it’s a wake-up call, the feet swelling would simmer down but it always was there. “

Kali is famously known for his bulky muscle body hence the name Kali Muscle. He was born on February 18, 1975, which means as of 2021 his age is 46 years. He was born in Oakland, California, U.S. He was first noticed when he appeared as the bodybuilder in the Geico ad where he directs traffic. He is also worked on a music video with country singer Jamey Johnson. He is also a full-time YouTuber. His channel covers all the major topics of bodybuilding and fitness.

He is also a famous film actor if you haven’t noticed him in the films then here are some of the famous ones where he played some important roles.

Kali is an extremely famous and successful person in his field hence his estimated net worth is around 3 to 4 million USD. There is no official statement or verified data has been found and still many websites show his fake net worth. This is just en estimate and not verified data. 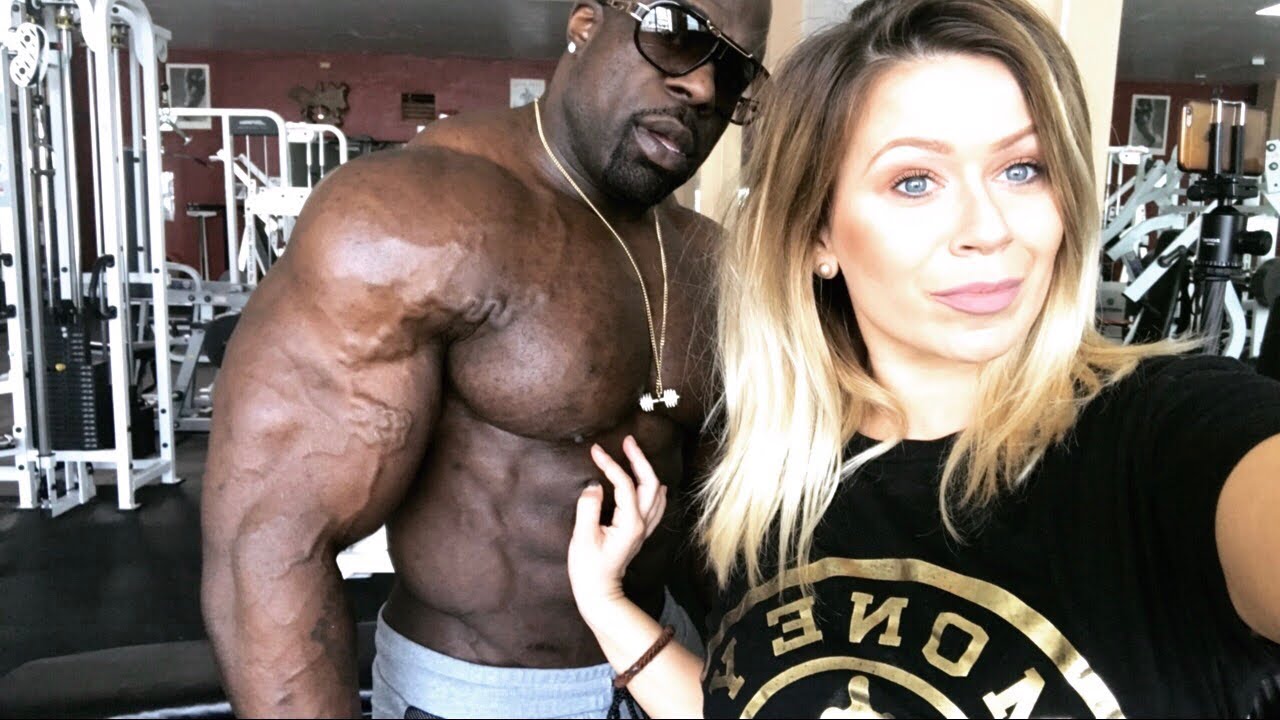