Everyone is wondering who is Dr Precious Lunga? after the news of the new-born son of British presenter Jon Snow gone viral over the internet. Both Jon and Precious got married in the year 2010 on the Caribbean island of Mustique where they meet for the first time in 2001. 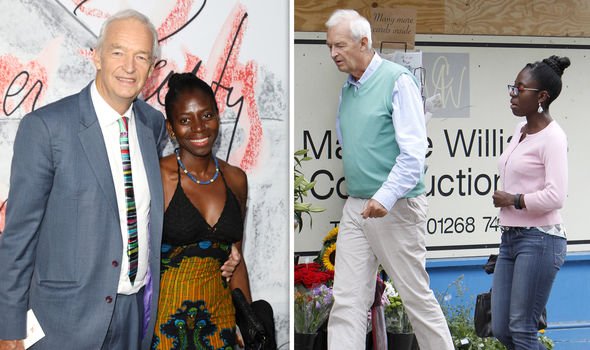 Even after 11 years of marriage both of them didn’t have a baby. The couple says that “numerous medical setbacks and miscarriages”. Hence they welcomed there child first child through surrogacy. The baby was born on March 2, 2021, and both of them are excited about the future. Also, Snow has 2 older daughters from his previous wife former partner Madeleine Colvin, 64 as well.

“Consequently, we will always be deeply grateful to our surrogate, who carried our embryo to term,” Jon said.

“Amid these challenging times, we feel doubly blessed to be able to celebrate our good fortune.” he further added. 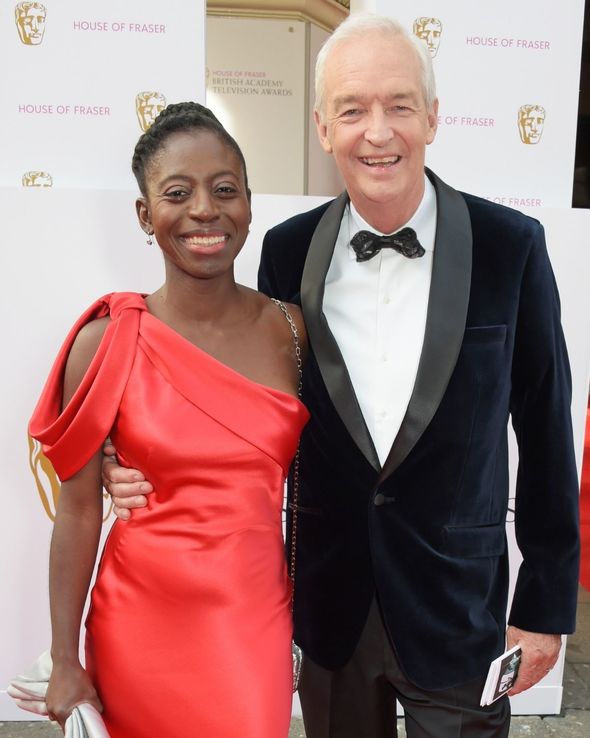 After the birth what they are going to call there son is not disclosed. His name is private and yet to be revealed. therefore many people might want to more about Dr Precious Lunga Biography, age, education, career and many more things. Read the post further to know more about her in detail.

When Jon was asked about 26 years of the age gap between them he said: “She’s somewhere in her forties. She’s very, very mature. I mean, she’s a serious boffin.”

Precious Lunga was born on October 4th, 1974 in Bulawayo, Zimbabwe. She has grown up in Bulawayo2 until the age of 17years. As of 2021, her age is 46 years old whereas his husband Channel 4 presenter and Journalist Jon Snow are 73 years old. Both of them got engaged in the year 2010 on the Caribbean island of Mustique. They say that Mustique was the first place where they first meet each other. 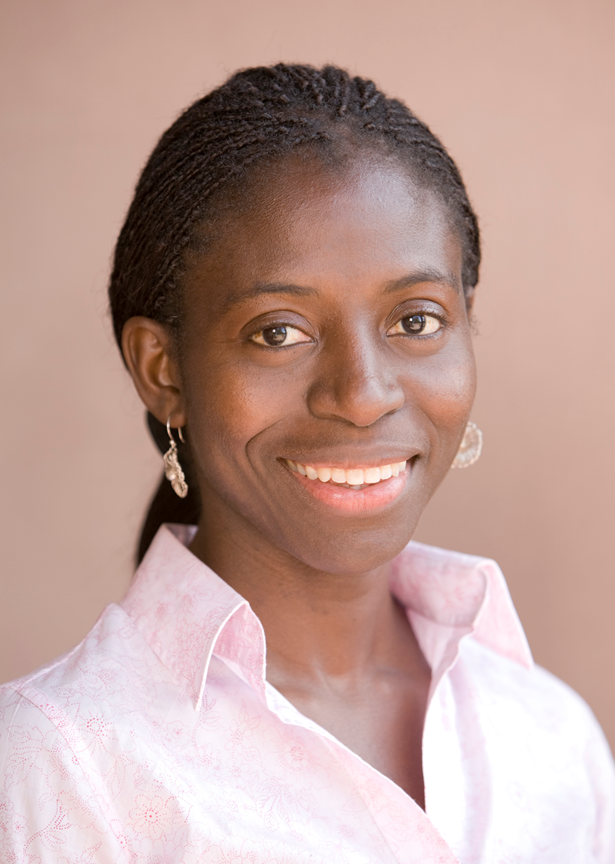 Dr Precious Lunga is Epidemiologist, Business Executive and Entrepreneur. She is a successful and well-known face in all of her fields. Also, she is CEO and Co-Founder of Baobab Circle which is a multi-award-winning Health-Tech organisation. In addition to all that she had appeared in TEDx TALK in 2015, BBC Radio 4 series. Moreover, she has been listed in New Africans 100 most influential Africans back in 2019. 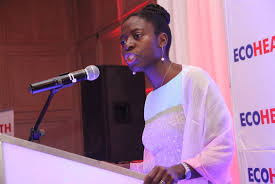 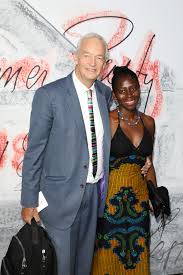 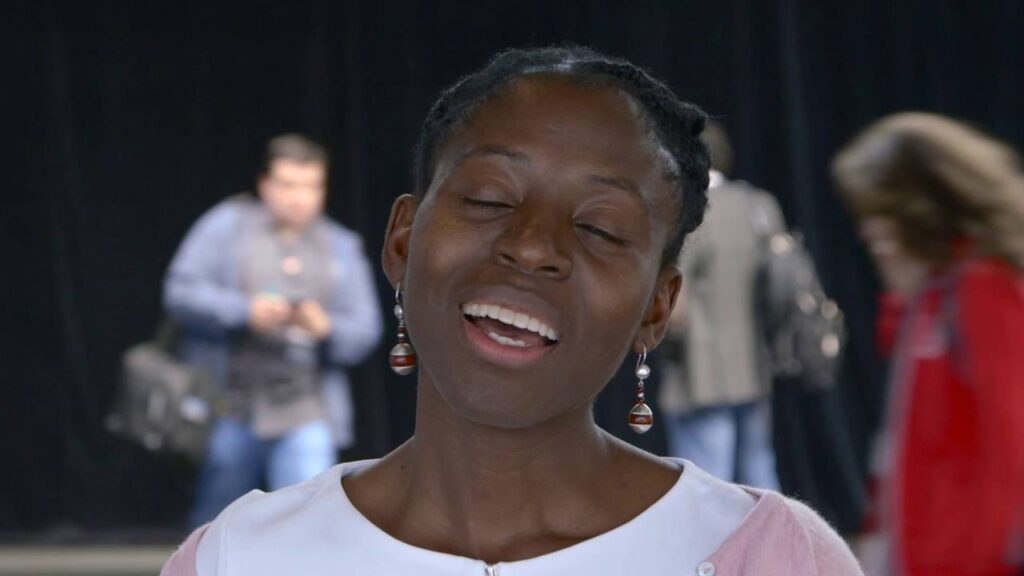