An American actor, singer, and musician Johnny Crawford died at 75 years old. Actor Johnny was best known for playing Chuck Connors’ son in the ABC series “The Rifleman” from 1958-63, but sadly passed away and left this world on 29 April 2021.

In 2019, it was revealed that Johnny had been diagnosed with Alzheimer’s disease. Later, he also contracted COVID-19 and then pneumonia. Afterward, The Rifleman announced passed away at 75 on Thursday 29 April. His longtime friend, actor Paul Petersen, started a GoFundMe fundraiser to help cover Crawford’s medical costs.

Crawford was one of 24 Mouseketeers in the first season of ABC’s “The Mickey Mouse Club.” His early TV roles included “The Lone Ranger,” “Cavalcade of America” and “The Count of Monte Cristo.” After “The Rifleman,” he also had roles in “Rawhide,” “Hawaii Five-O” and “The Big Valley.”

John Ernest Crawford was born March 26, 1946, in Los Angeles, California, U.S. He was an American actor, singer, and musician. Moreover, Johnny first performed before a national audience as a Mouseketeer in the Walt Disney Company.

At age 12, Crawford rose to prominence playing Mark McCain in the ABC Western series The Rifleman. Later, he was nominated for an Emmy Award for Best Supporting Actor at age 13 for his work on the show. 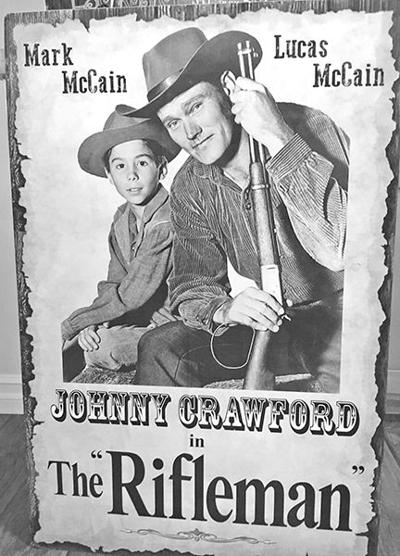 Beginning in 1992, Crawford led the California-based Johnny Crawford Orchestra, a vintage dance orchestra that performed at special events. Besides, Johnny Crawford had a brief career as a recording artist in the 1950s and 1960s. Furthermore, he had a recording contract with Del-Fi Records. His song “Cindy’s Birthday” was at No. 8 on the Billboard Hot 100 in 1962. Other tracks by him include “Rumors,” “Your Nose Is Gonna Grow” and “Proud.”

The actor had occasional appearances in film and television over the years, including Prince Ignatius in the series “William Tell” (1987-88). His last screen credit was in “The Marshal” (2019).

The wife of Johnny Crawford is Charlotte Samco whose his high-school sweetheart. Later, in 1995, the couple got married. However, the information for his children yet no available, but it will be updated soon. 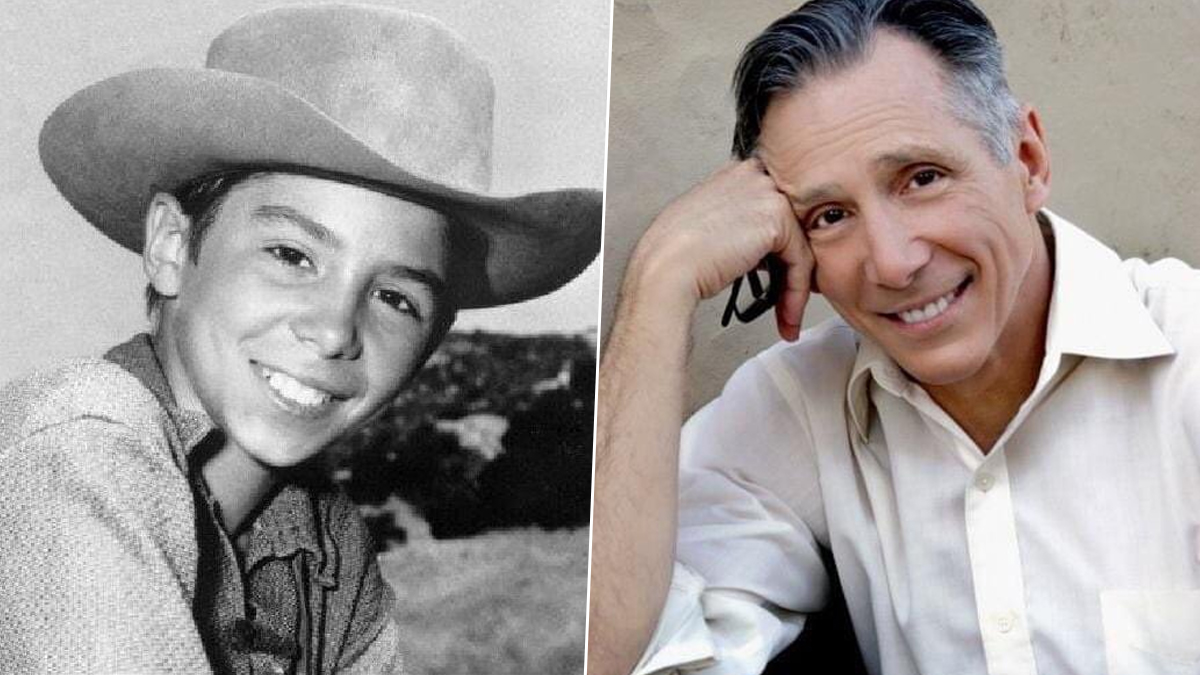 The estimation for his net worth is not available. But when he was at her peak of career, then the net worth of Johnny Crawford could be $1 Million dollars, but it’s all estimation. 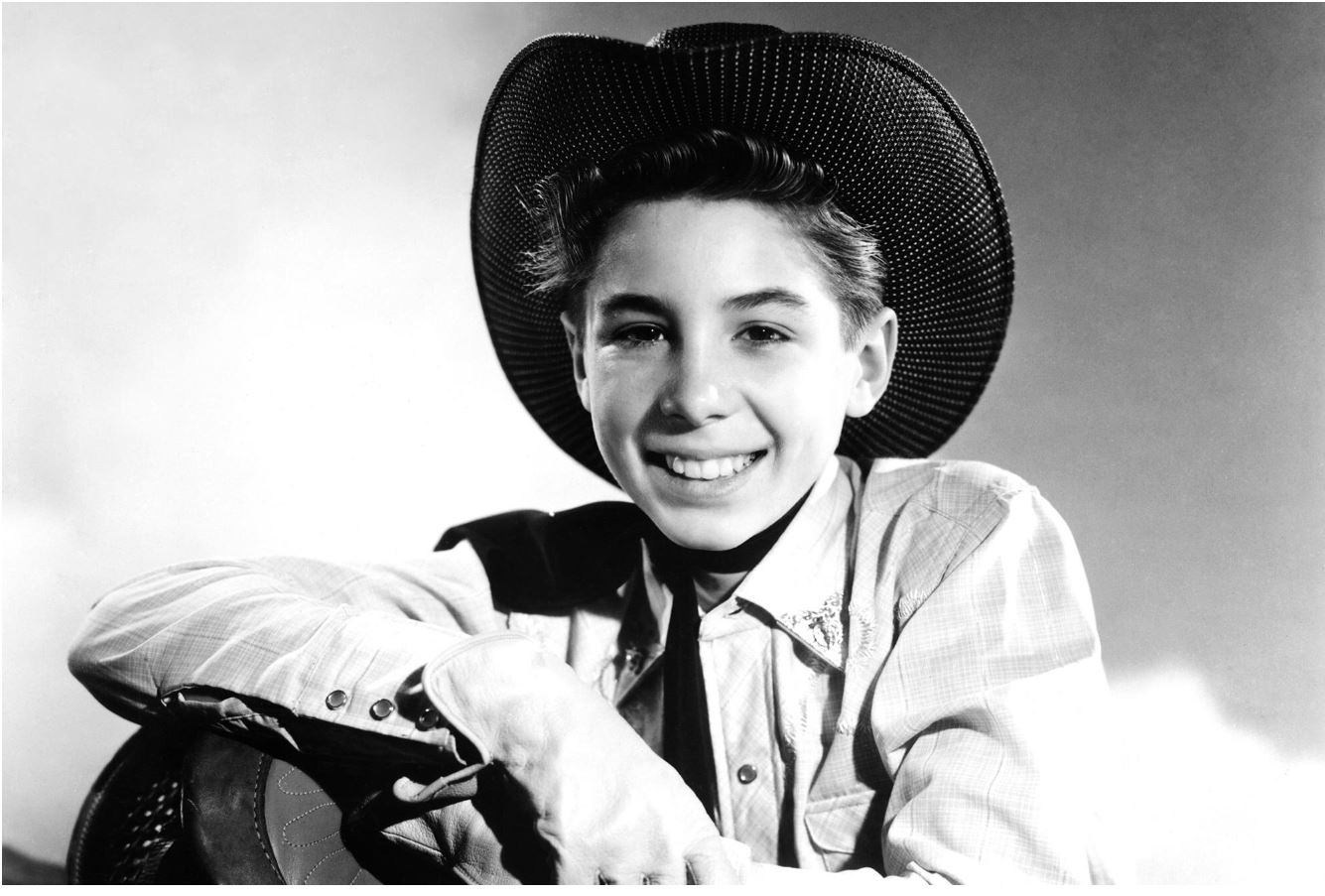