Memers make every incident funny. Do you know why we are saying that? because when Joe Biden stumbled twice and then fell while stepping up on the staircase of Air Force One on March 19, 2021. The incident happened when US President Joe Biden was heading to Atlanta.

According to the sources he was going to meet Asian-American community leaders following the mass firing at a parlour shortly this week.

WATCH: President Joe Biden stumbles and falls up the stairs while boarding Air Force One pic.twitter.com/1m7tecpsxc

Additionally, Biden’s age is 78 years old and he is the oldest US President in American history. Following the incident, many people showed their concern about his health. Last year in November Biden had a hairline fracture in his right leg while playing with his rescue dog Major. Later he had to wear orthopedic boot for several weeks to heal.

“I know folks have seen that President Biden slipped on his way up the stairs to AF1, but I’m happy to report that he is just fine and did not even require any attention from the medical team who travels with him.  Nothing more than a misstep on the stairs,” said White House Communications Director Kate Bedingfield.

Social media is full of creative stuff. Whenever something happens peoples starts posted memes and making fun of everything. Here are some of the best Joe Biden fall memes that we found.

#joebidenfall was the most used hashtag for the memes. Take a look at the following memes down below. 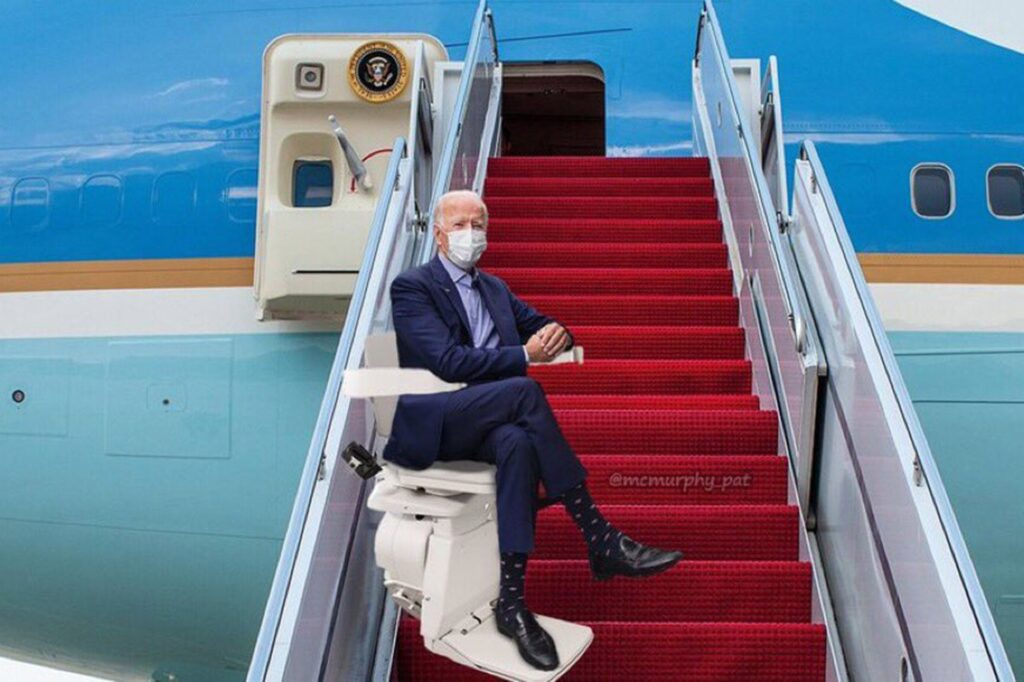 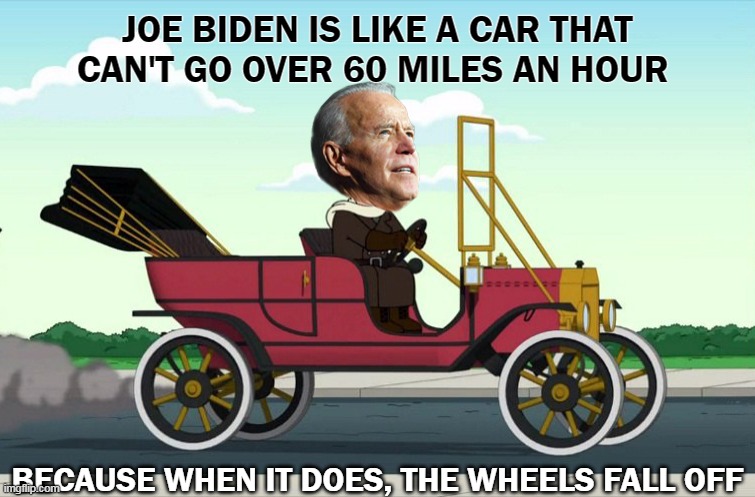 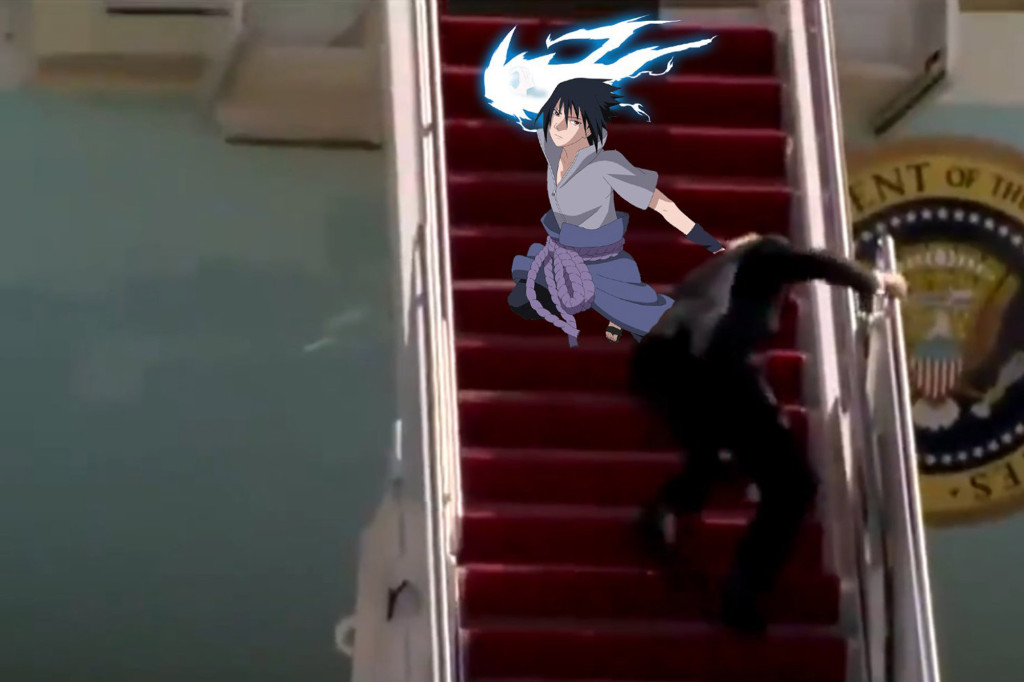 Joe Biden took a bite out a Popeyes biscuit. No bev. #joebidenfall pic.twitter.com/SWC7aKJTgJ