Officeholder Rajeev Ranjan was moved and posted as Chairman and Managing Director of Tamil Nadu Newsprint and Papers Limited.

Mr. Irai Anbu holding the position of Additional Chief Secretary was up to this point the Director of Anna Institute of Management.

T Udhayachandran, who was the Commissioner of Archeology, has been moved and presented as the secretary on the CM alongside P Umanath, who is overseeing overseer of Tamil Nadu Medical Services Corporation. 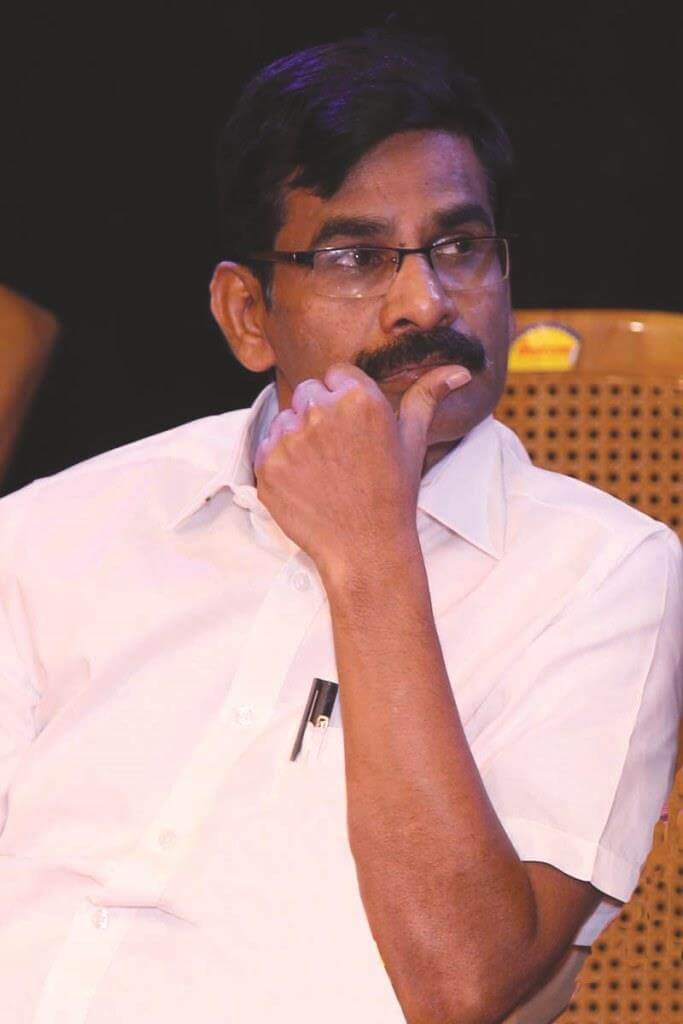 M S Shanmugham, magistrate of historical centers, and Anu George, Industries Commissioner, and overseer of Industries and Commerce have additionally been delegated as secretaries to the Chief Minister.

He recorded a protest with the Chief secretary following which the Directorate of Vigilance and Anti-Corruption enrolled a joint argument against then TNPSC Chairman, Sellamuthu, and every one of the 13 Members of the TNPSC.

Udhayachandran had been instrumental in uncovering the TNPSC trick after he was not allowed to attempt the enrollment cycle by the Chairman and different individuals.

His net worth is not known at the movement.