The lead in the 1996 series Tarzan: The Epic Adventures Joe Lara was presumed dead with his wife Gwen Lara after a plane crash in Nashville. According to authorities and the Associated Press, the plane crash carrying him, his wife, and 5 other passengers crashed into a lake.

Gwen was a registered Christian dietitian who created the ‘Weigh Down Diet’ and church founder. A small private plane crashed into a lake near Nashville on Saturday and Gwen with her actor husband presumed to be dead.

On Saturday 29 may 2021 approximately at 11 AM near Nashville, a small plane crashed and many lives presumed to be dead along with dietitian Gwen Lara (66 years old) who created the ‘Weigh Down Diet’ and her actor husband Joe Lara. Moreover, according to the authorities, 5 other passengers crashed into a lake and presumed to be dead.

AP reported that authorities indicated that no survivors were discovered. During a news conference, Rutherford County Fire Rescue Captain Joshua Sanders said, “Our efforts have transitioned from a rescue effort to that of a recovery effort. We are no longer… looking for live victims at this point.”

Furthermore, Sanders said in a release, “On behalf of all agencies that have responded or contributed to this incident in any way, we extend our sincere condolences to the families and friends affected by this tragedy.”

Besides, “We are committed to working with our federal partners to do everything we can to bring closure to those impacted by this incident,” he added. 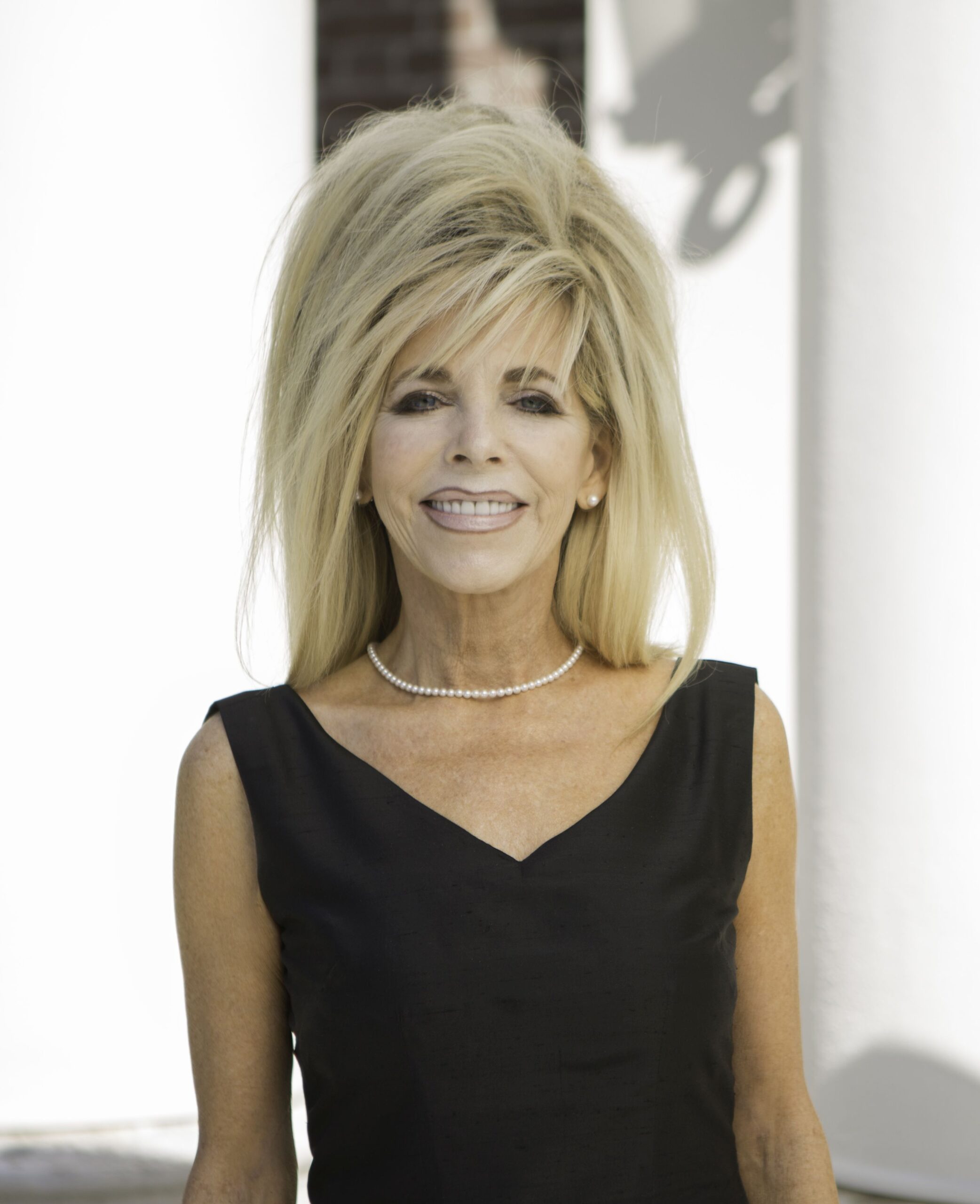 Gwen Shamblin Lara was born on February 18, 1955, and she was an American author and founder of the Christian diet program The Weigh Down Workshop and founder of the Remnant Fellowship Church. However, the most notable appearance of her writing is its combination of weight loss programs with Christianity.

Lara earned an undergraduate degree in dietetics from the University of Tennessee, in Knoxville. Later, her master’s degree in food and nutrition from Memphis State University.

Moreover, Gwen Lara was a registered dietitian, consultant, and was a faculty member at Memphis State University for five years. And she also served in the state’s health department for an additional five years.

1996 series Tarzan: The Epic Adventures Joe Lara was the husband of Gwen Lara. Sadly, both couple died in the plane crash of Nashville on 29 may 2021 along with son-in-law Brandon Hannah.

However, joe lara was her second husband and the David Shamblin is her first husband. But the couple broke up in 2018 and later she married with joe.

According to estimations, the net worth of Gwen lara could be $1 Million. But there is no evidence is available for the actual net worth and other sources of income. But it will be updated soon.