Actor Felix Silla who was known for playing the role of Cousin ITT on the TV series ‘Addams Family’, has died, at the age of 84 years old. He died on April 16, 2021, from pancreatic cancer and lost the battle with this disease. 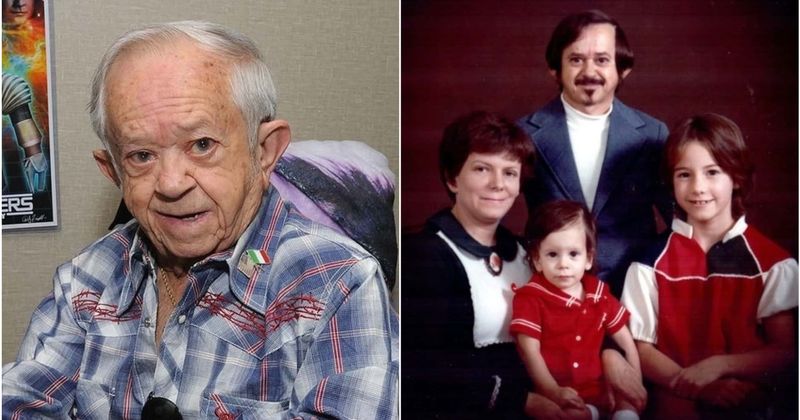 However, the news of his death was confirmed by his longtime friend and actor Gil Gerard on Twitter.

He was 84 years old and he died due to the loss of battle with pancreatic cancer. His old and good friend actor Gil Gerard confirmed his death on Twitter.

“Felix died just a few hours ago and the only good I can draw from his passing is that he didn’t suffer any longer,” he wrote. “I will miss him terribly, especially the time we had at our panels. Just telling me to, ‘go ‘f ‘myself,’” Gerard wrote. According to The Hollywood Reporter, the actor died after a battle with pancreatic cancer.

Sue Silla is an actress known for her role in the comedy film “Wilbur and the Baby Factory.” In 1965, the couple who fall in love got married and stayed together for more than 55 years. Sue is a beautiful actress and charming woman with loving nature. Felix and sue both enjoy their marriage and they saw a lot of joyous moments and grievings as well. 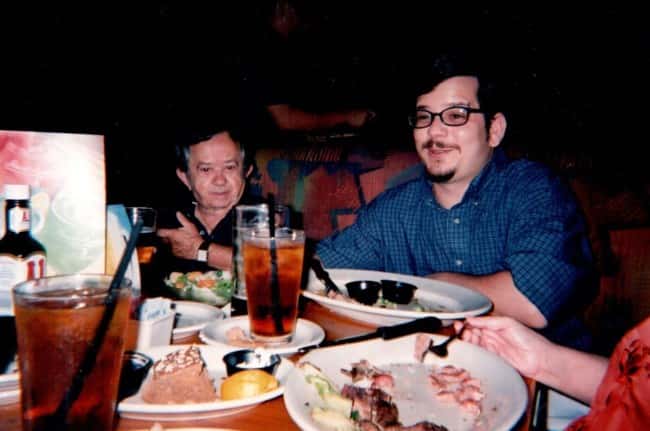 They have two children together, daughter Bonnie and son Michael, who tragically died at the age of 45 last year. Michael Silla was born on September 1, 1974, in Torrance, California.

Felix Silla Born in Rome, Italy, in January 1937 and came to the United States in 1955. Firstly, during his struggling days, he trained as a circus performer and toured with the Ringling Bros. and Barnum & Bailey Circus.

The height of Felix was 1.19 m around (3 ft 11 in). However, due to his short stature, he was playing many legendary roles in movies like star trek.

Felix started his career in Hollywood as a stuntman in 1962. Later, he worked in the Gig Young-Shirley Jones comedy film ‘A Ticklish Affair’ and appeared on the ‘Bonanza’ episode ‘Hoss and the Leprechauns’.

The net worth of Felix Silla was $1 Million according to the celebrity net worth website.