The Indian state Gujrat suddenly decided to change the name of dragonfruit to Kamalam which is a Sanskrit name of a lotus flower. Chief Minister Vijay Rupani said that from now onwards the dragonfruit will be called Kamalam in the state. 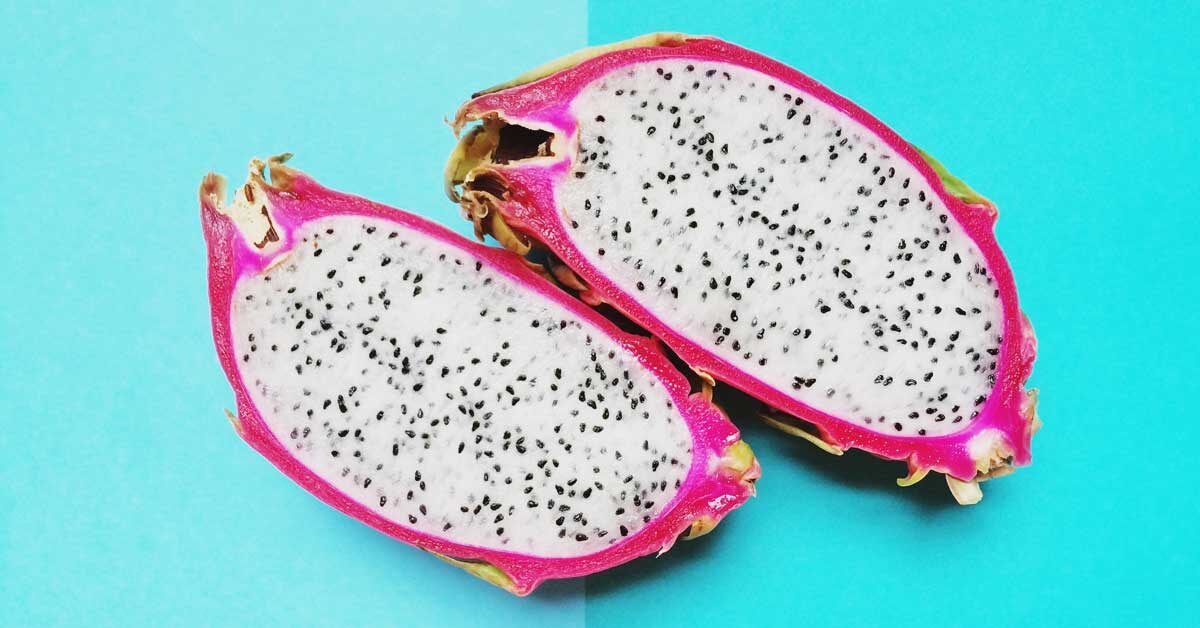 We have applied for the patent of the Dragon fruit to be called Kamalam. But as of now, we the Gujarat government have decided to call the fruit as Kamalam,” Rupani said.

According to Vijay Rupani, the name dragonfruit does not suit the fruit. Because the fruit has the shape of a lotus flower hence the name Kamalam is given.

“Even though the fruit is known as dragon fruit, it doesn’t sound appropriate. The word Kamalam is a Sanskrit word and the fruit does have the shape of the lotus, so we have decided to call it Kamalam, and there’s nothing political about it,”

Further, the CM also said that this move was not intended to aid any political party and any kind of politically driven move.

This unexpected move of the Gujrat government led to much controversy and funny tweets over Twitter. The topic started trending on Twitter on Wednesday 20 January 2021. Many people are tweeting funny memes and joke some of them are hilarious. 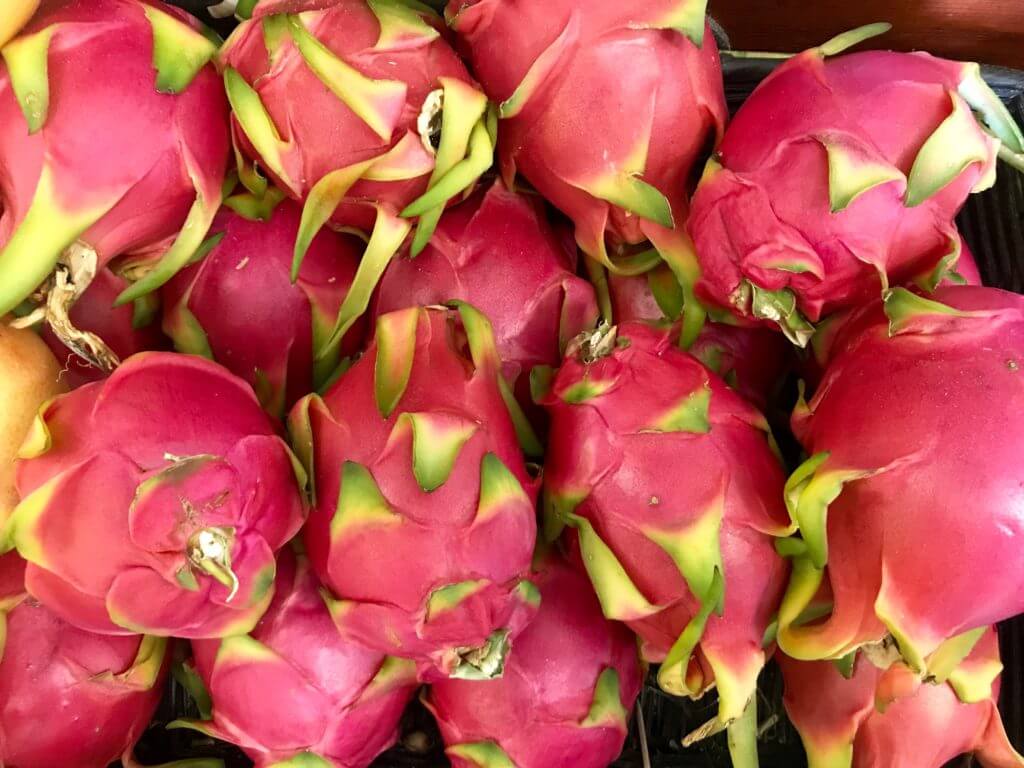 People are saying that according to the Gujrat government’s logic the name of the banana should also be changed based on its appearance. This leads to some other fun topics on Twitter and people are making fun of it.

Dragon Fruit shall be renamed as 'Kamalam' as it looks like Lotus : Gujarat CM Vijay Rupani

Meanwhile everyone to banana : pic.twitter.com/xQVCZAhDEw

Wondering if they are planning to rename Banana and Oranges as well based on “Outer shape of the fruit” 🤣🤣🤦🏽‍♂️ pic.twitter.com/uAeF98POQy

There were many posts some of them were supporting the decision and some of them were against it saying that there was no point in doing it. But as always most of the people were making fun of it by posting different memes and jokes.