The chairperson of Adyar Cancer Institute, Chennai Viswanathan Shanta died at the age of 94 on 19 January 202. She was known for her work towards providing quality and affordable cancer treatment accessible to all sufferers in India. Big leaders and personalities like Prime Minister Narendra Modi, Vice-President Venkaiah Naidu, and Union Health Minister Harsh Vardhan gave tributes to her including many health care professionals all around India.

According to the sources, Dr. Shanta felt chest pain on Monday night around 9 p.m. She immediately insisted on a medical examination on campus. But co-workers at Cancer Institute decide to call a private hospital because Cancer Institute is not meant for cardiac care.

After the examination in Apollo hospital, it was reported that her heart vessel has a block. After several attempts to remove the block, her heart failed and She died at 3.55 AM in hospital.

Where her Body is Placed Now

Later her body was placed at the Cancer Institute old building in Gandhi Nagar.

“We placed her body in the same hall where we had placed the body of our former chief Dr S Krishnamurthi. He inspired her in many ways,” said by institute’s senior epidemiologist Dr R Swaminathan.

Dr. V Shanta (full name Viswanathan Shanta) was an oncologist and the chairperson of Adyar Cancer Institute, Chennai. The oncologist is a branch of medicine which deals with cancer. She devoted herself to the mission of securing care for cancer patients at a low price, study of the disease, research on its opposition, and cure and spreading awareness of cancer. She won many Awards for her work such as Magsaysay Award, Padma Shri, Padma Bhushan, and Padma Vibhushan.

Little about her Early life

She was born in Mylapore, Chennai, and did her schooling at National Girls High School. She always wanted to become a doctor. She completed her pre-medical study in Presidency College.

She worked with Adyar Cancer Institute since 1955 on several positions such as director of the institute, between 1980 to 1997. Additionally, she served as a member of several national and international health and medicine committees. She also worked with the most known health care committee World Health Organization.

In the 1940s and 1950s, she entered the medical profession of obstetrics and gynecology. But later she wanted to do something different form other than she took a decision to work in Cancer Institute instead. This incident upset her family members. 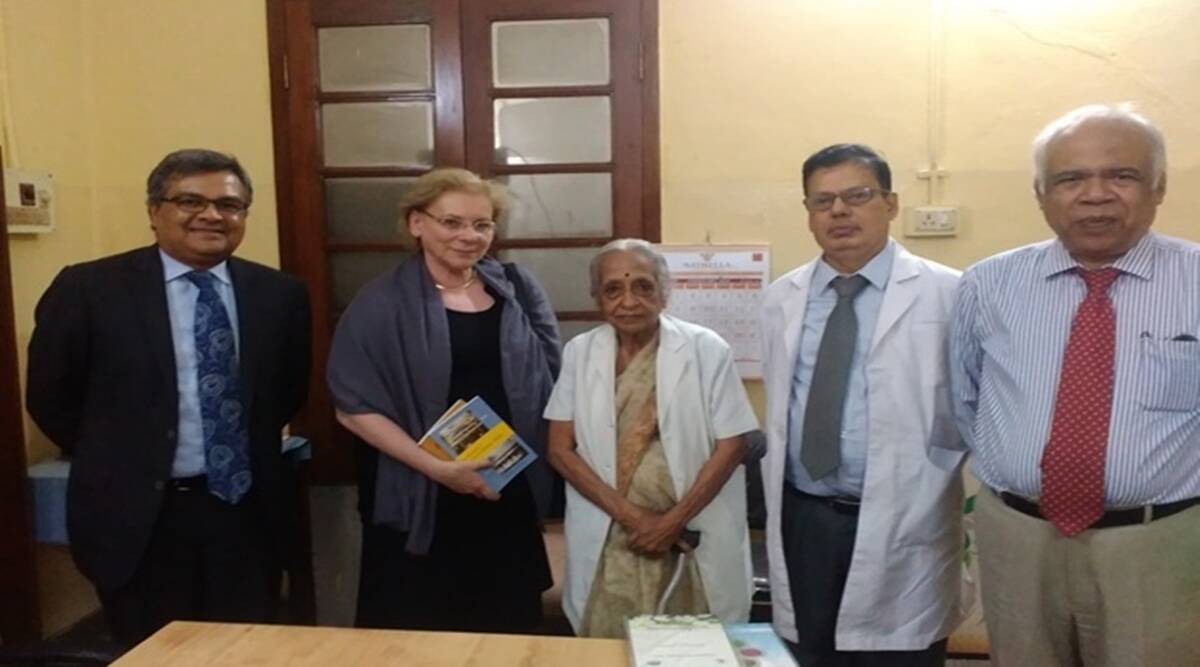 The Institute started with few resources which include a 12-bed cottage hospital with a single building. Minimal equipment with just two doctors. for about 3 years she served as honorary staff. Then she was offered residence within the campus and Rs.200 per month by Institute. On 13 April 1955, she accepted the offer and moved into the campus, and lived there for her entire life until her death.

It was reported that she was not into social media and she kept her personal information secret. Currently, there is no information available about her family, husband, and other details.