He is the son of former Congress MLA Dattatray Walse Patil started his career as a personal assistant to Sharad Pawar. As per the sources, He first became an MLA in 1990 from Ambegaon on a Congress ticket and has since then become a six-time MLA from the constituency. He is considered a close aide of NCP supremo Sharad Pawar and followed him in leaving the Congress. 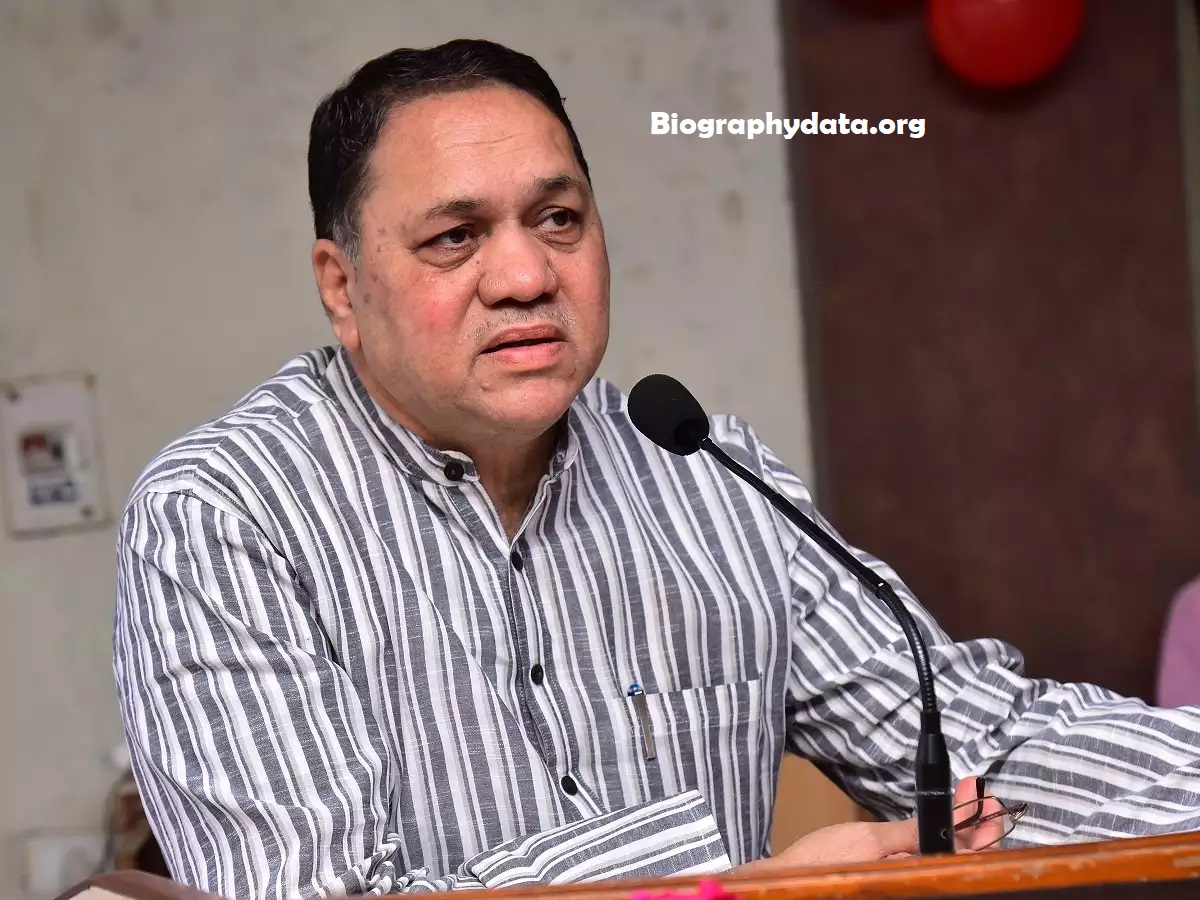 According to Shiv Sena leader Sanjay Raut, it was only after Patil and Jayant Patil refused to don the hat of the home minister that the senior Pawar turned to Deshmukh.
Over the years, Patil has held a portfolio of education, finance, energy and even became Maharashtra assembly speaker from 2009 to 2014. 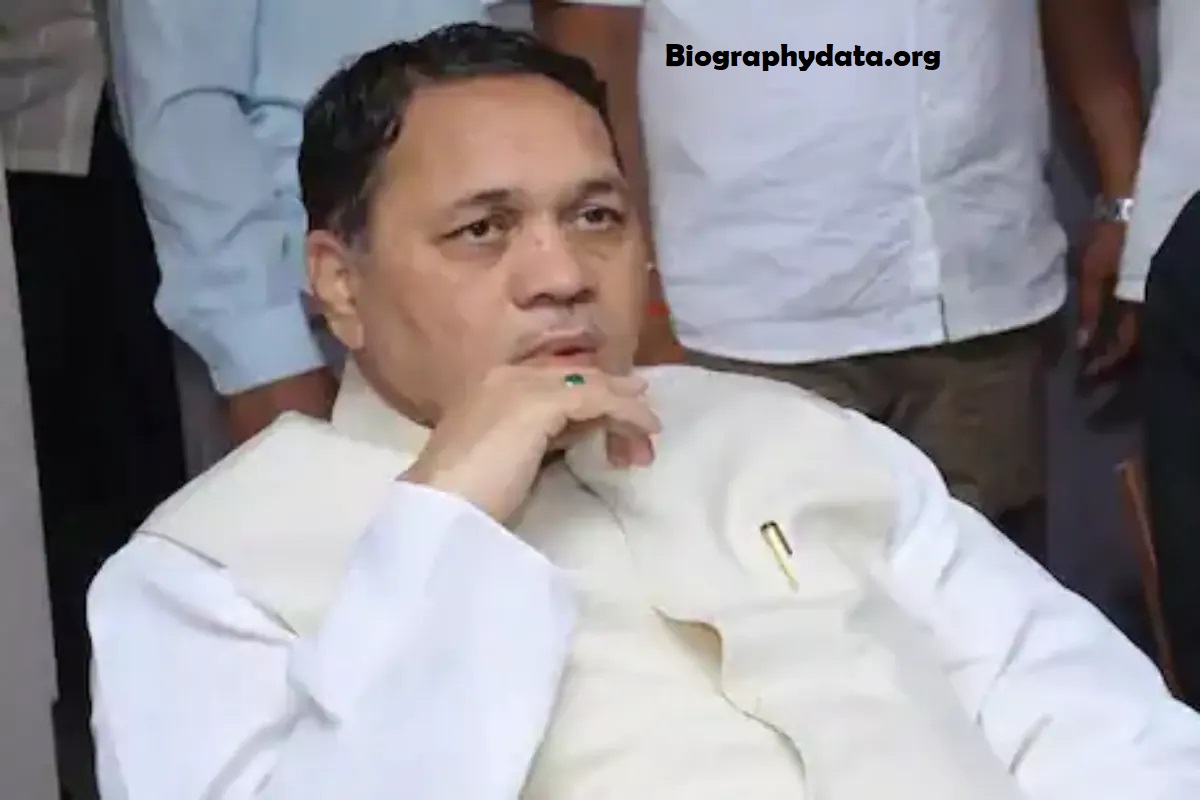 Dilip Walse was born on 30 October 1956 and now his age is approx 64 years as of 2020. He did his school education from Katol High school. Then, he take admission to the Savitribai Phule Pune University, Law College, and got a law degree. His father’s name is MLA Dattatray Walse Patil and his mother’s name is not mentioned yet. He started his political career as a personal assistant of Sharad Pawar.