When did all this start?

The Pakistani content creator Dananeer Mobeen posted a shot video of herself with her friends having fun. The original Pawri Ho Rai Hai video is below you can watch that. After video gon viral in an interview with Pakistani media Ary News she said: “It was just a random thing that I did. I had no idea it will get viral over social media.“

The video went viral in Pakistan but later when Mumbai, India based music content creator Yashraj Mukhate got the video he did something magical. He modified the video with some musical twist and posted it on his Instagram and said: “Aajse me party nahi karunga sirf pawri karunga. Kyuki party karneme wo mazaa nahi jo pawri karneme hai. Thanks @saudchaudary and all the people who sent me this video in the DM And a big shoutout the pawri girl @dananeerr 🎉 #yashrajmukhate #pawrihorihai #pawrihoraihai #musicproduction #dialogue with beats“

People who don’t know about Yashraj Mukhate must be surprised to see what he can do with a random video. In India, Yashraj is famous for his creative as well as funny music clips. He just randomly picks clips of Bollywood movies and viral videos. Later he adds amazing beats and music to take the viral clip one step further.

Recently On the occasion of valentines day, he collaborated with five Cadbury 5 Star and created a funny anthem for singles. You can take a look at that in the Instagram embed below.

Soon after Yashraj post, Dananeer’s video gone viral across the borders. Her video was watched all over the world but the trend hotspot was Pakistan, India, Bangladesh and other neighbouring countries who understand Hindi well.

The best part of the video was that it made everyone laughed and Dananeer gets a huge boost in her social media following. So who is Dananeer? let’s cover this right in this post.

Dananeer Mobeen better known as her nickname Geena is Pakistani social media content creators. She was born in the year 1999 in Islamabad, Pakistan and her age is 22 years as of 2021. Her current residence in Islamabad as well. The Pakistani viral girl was into blogging for a long time. She later decided to start a youtube channel in the year 2017. She posted some videos of vlogging and makeup tutorials on youtube.

Despite being less active on youtube, her videos get lakhs of video on them. She has followers in lakhs. She regularly posts on Instagram instead of youtube. Her eye and hair colour is black and she’s grown up in Islamabad. Currently, she is a student and completing her graduation.

We didn’t find any information about her net worth but we will soon update this page after we get any information. One thing we can say that she belongs to a wealthy Pakistani family.

We found that her father name is Mobeen Ahmed Khan who is a businessman and her mother name is Shama Khan who works as Cabin Crew in Emirates Airline. Moreover, she has a younger brother Muhammad and elder sister Nafayal nickname, Dona.

Unfortunately, we didn’t find any information about Dananeer Mobeen’s boyfriend and past relationships. 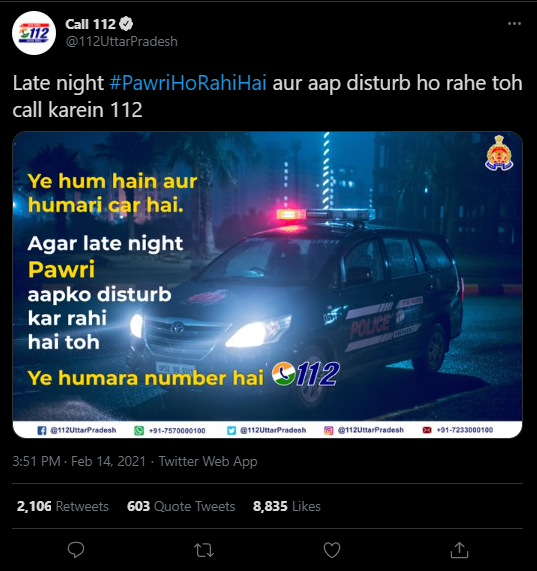 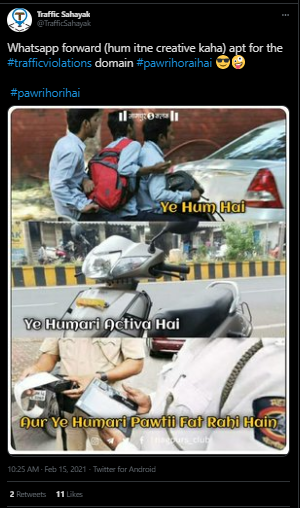 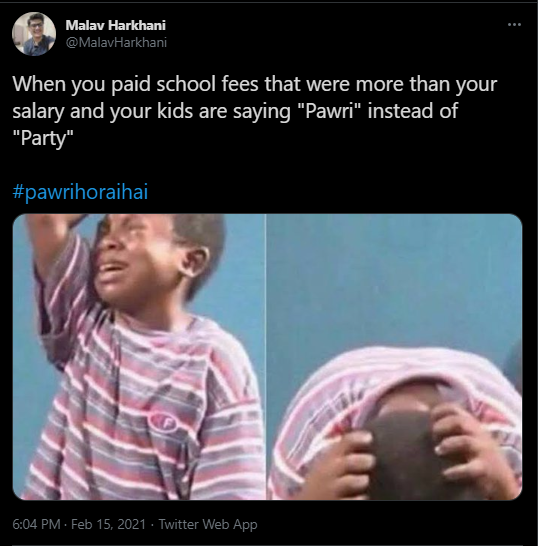 Lol, Who did this now!?
Any internet trend isn't an actual trend until #yashrajmukhate makes a video out of it!😂🤣#pawrihoraihai @DananeerM pic.twitter.com/3ItjMpHiMK

There are even more memes posted on the internet. Some of them were intended to provoke conflict amount Pakistan and India. We suggest to ignore them and avoid to share them. Many companies used the meme for promoting their brand such as earphone brand boat meme which you watched at the beginning.