The Brooklyn Center City Manager, Curt Boganey, has been discharged of his duties after he publicly disagreed with Mayor Mark Elliott. On Sunday, April 11, the police officer fatally shot a Black man named Daunte Wright in the Minneapolis suburb.

Effective immediately our city manager has been relieved of his duties, and the deputy city manager will be assuming his duties moving forward. I will continue to work my hardest to ensure good leadership at all levels of our city government.

The conversation of both activists and journalists had heated at times of news conference. One person accused the city manager of “working harder to protect a killer cop than a victim of police murder.” 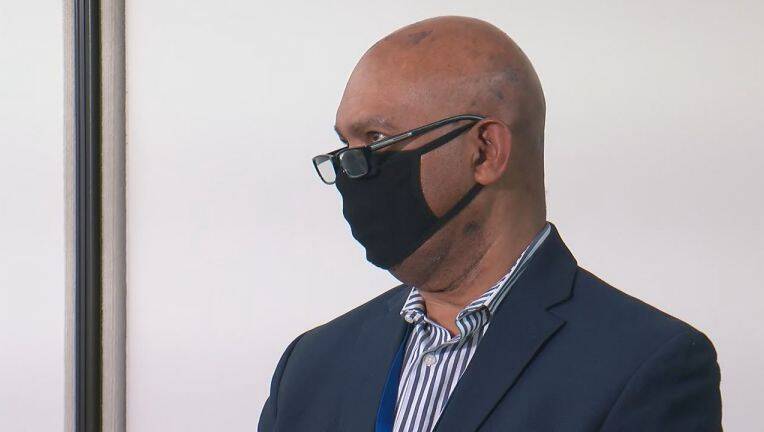 According to reports, he was involved in the murder of an innocent 20-year-old African American man by a Police officer named Kimberly A. Potter during a traffic stop. During the news conference, curt disagreed with Mayor Mark Elliott publicly in from of the media. The conservation of both got heated.

Mayor Elliott said the police officer (Kimberly Potter) who fatally shot Daunte should be “fired” and Boganey, as city manager, had all the authority to take the appropriate decision.

Moreover, “Let me be very clear – my position is that we cannot afford to make mistakes that lead to the loss of life of other people in our profession. I do fully support releasing the officer of her duties,”

Boganey said, “All employees working for the city of Brooklyn Center are entitled to due process with respect to discipline. This employee will receive due process and that’s really all that I can say today,”.

Besides, The mayor exerted the statement as an insult, and just hours after the press conference, Mayor Mark Elliott announced that Boganey has been fired.

The council also voted that the mayor will now be having absolute authority over the city’s police department.

He says: “It is my belief that the officer had the intention to employ their taser, but instead shot Mr. Wright with a single bullet.” pic.twitter.com/pEFmc1tOh2

Curt Boganey did his schooling at Muskegon Heights High School in Michigan and proceeded on to do his graduation from Oakland University. Moreover, Boganey studied BA Economics there and passed out of the prestigious university in 1974. Curt Boganey became the city manager of Brooklyn Park in 1996 and held on that position for more than five years.

In 2003, he became city manager of Brooklyn Center, and as the city manager, Boganey served as the chief executive of the city government. Further, he carries out the council’s laws and communicates other decisions. He also controlled the police department.

Yet, there is no solid evidence available for the net worth of Curt but it will be updated soon. He was the formal city manager of Brooklyn Center.