Recently fascinating news came out from Mumbai about the late humble actor Sushant Singh Rajput. A famous Mumbai-based Choreographer Ganesh Hiwarkar who was a friend of Sushant Singh revealed how Sushant helped him in his hard time.

In the beginning days of Ganesh career, he struggled a lot. He was almost broke, unstable emotionally, demotivated about his future. Ganesh wanted to be a dance teacher. all these things happen around 2007 when he and Sushant were just strugglers in the industry. Ganesh only had 5 to 6 students. At the time he only charged them 1000 rs per month. With only 5 to 6 thousand rupees he had to manage his spending for a whole month. 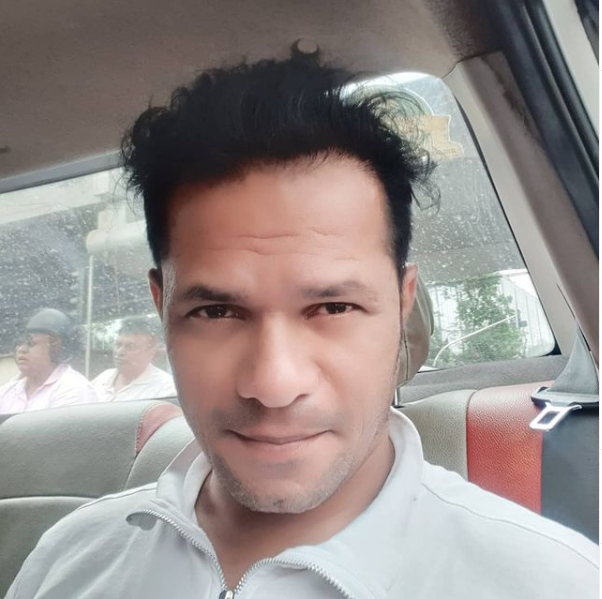 He was pretty much unsuccessful in his life and didn’t know how to make things work. Initially, he tried hard to achieve his dreams but later he started becoming suicidal. At that time Sushant showed up and helped him by giving emotional, financial and moral support. Despite being a struggler Sushant helped Ganesh.

Shushant gives him the motivation and ideas to work on. He suggests Ganesh to start advertising about his dance classes.

“This was in 2007. It was Sushant’s idea to make a brochure for my dance class. I did not have much knowledge about these things at that time. I would normally run my class with just five or six students. Sushant was associated with Shiamak Davar and he told this was not the way. He told me I needed to advertise to get more students. He got Shiamak’s brochure and calendar and showed it to me, saying this is how branding needs to be done,” Ganesh told IANS.

“Sushant not only gave me the idea for the brochure but created it, too. I still remember he sat on a computer all night looking for a suitable name for my dance class, brochure design and all that. The text was also planned by him — what to mention for kids, what to write to attract adult students. He also posed for the photographs that were printed in the brochure,” Ganesh added. 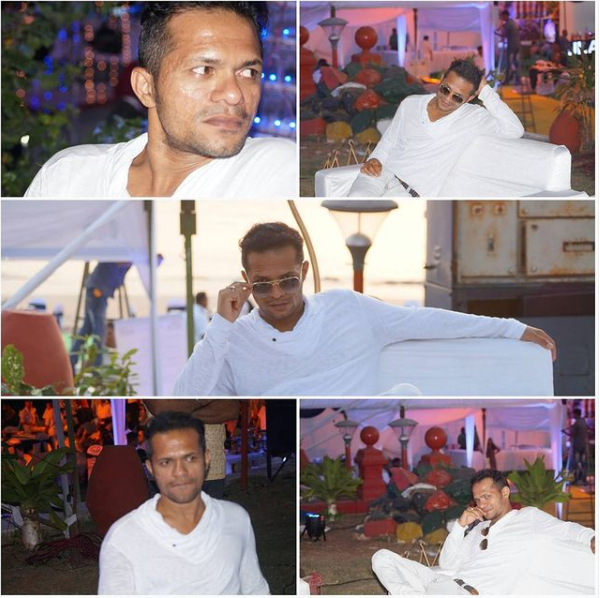 “The cost of the brochure was also borne by him. I come from a middle-class family and could not afford to spend the amount at that time. It had cost him around Rs 15,000 to 20,000 I guess at that time. My fees at that time were Rs 1,000 per student, one of them being Sushant. I had to survive on Rs 5,000 in Mumbai so I couldn’t dream of spending on stuff like brochures. He was struggling at that time but did not think twice before spending the amount on my brochure. Not only did he save me from committing suicide but he also made sure I focus on my career as a dance teacher. That was Sushant,” Ganesh said.

“Sushant would take me on his Splendour bike around the city to meet people. That is how he helped me get a job as a dance teacher in Anupam Kher’s acting academy where I taught for some time.” he further added.

Ganesh is one of the well-known dance Choreographers who is connected to the dancing world and Bollywood for a long time. The knows more than 17 different dance forms which make him a ridiculously trained professional dancer. Ganesh has done more than 1000 shows around the world. Further, he did choreograph for two Bollywood movies and seven albums. Ganesh also has years of experience in managing hundreds of Dance & Fashion Shows.

Currently, he is giving his dance classes in Mumbai. Anyone can hire him for a wedding dance, family dance, couple dance performances at an affordable price. Through his service and incredible dance performances, he is making wedding functions amazing. He can also travel out of Mumbai at the client’s destination to personally help in performances and dance practices.

As mentioned above he knows more than 17 dance styles. His services start from10k. Fur more details you have to contact him.

There is no information about how many years he has experience but based on the story he told to the media. We can say that he has more than 15 years of experience in dancing.

Age and Date of Birth

There is no information available about his age and birth date but his estimated age will be between 30 to 40 years.

His net worth is unknown for now. Soon this page will be updated after we found something about him. Stay tuned on this.