Caesar Sengupta is Google’s payments chief and the head of the Next Billion Users initiative. Sengupta said in a LinkedIn post that “It’s time for me to see if I can ride without training wheels,”

Senior Google executive Caesar Sengupta, head of the tech giant’s payment initiatives, said on Monday he was leaving the company next month, after 15 years. 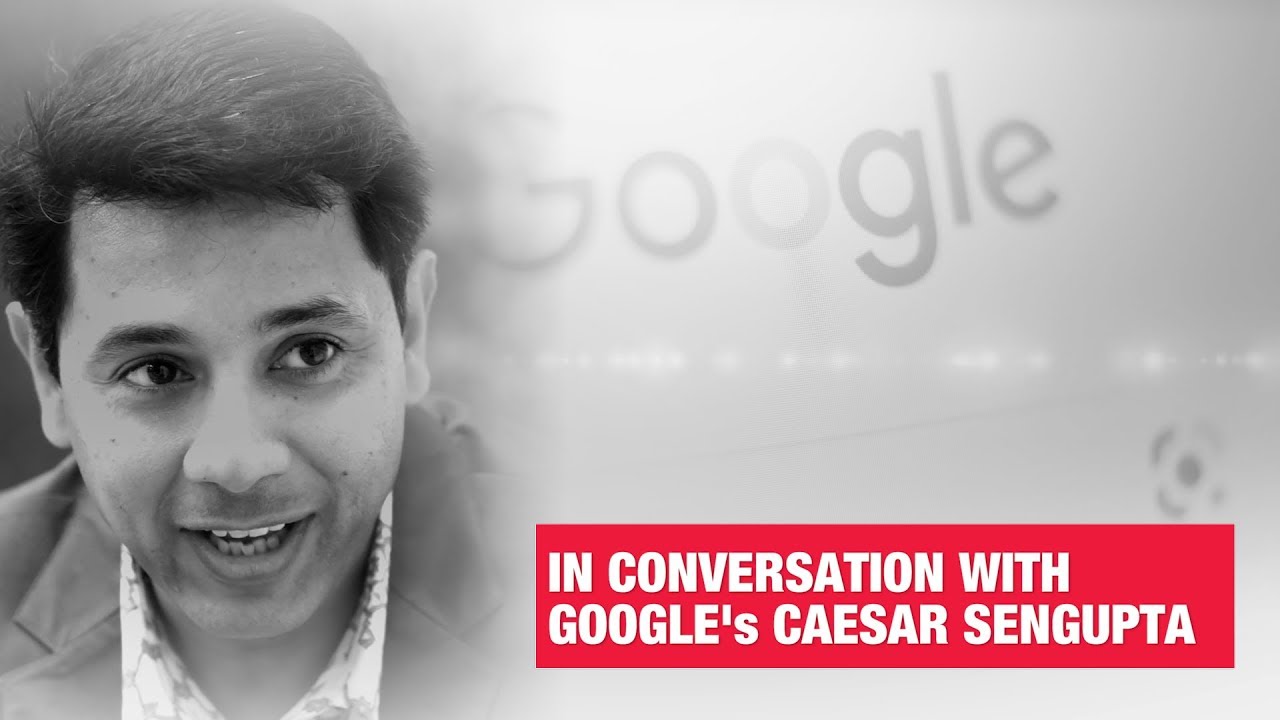 Caesar said in a LinkedIn post.”I remain very positive about Google’s future but it’s time for me to see if I can ride without training wheels,” Sengupta, vice president, and general manager of payments and the “Next Billion Users” initiative.

Technically, there is no enough reason is given by Caesar for leaving the tech giant search engines company google payments. On Monday, he said “I leave Google, heart, full of gratitude, joy and many many deep friendships. Am uncomfortably excited about the future. Wish me luck! “

After ~15 wonderful yrs @Google, I’m stepping into the outside world on a new journey. I leave, heart full of gratitude, joy and many deep friendships. 🙏🙏🙏 @sundarpichai and many many Google friends.

Excited about what’s next. Wish me luck! pic.twitter.com/NWfdDrBpwE

It might he has some big plans for the future or maybe he wanted to start their own startup. But there is no statement given by Sengupta to leave the company.

Sengupta was one of the key people behind the launch and success of Google Pay in India and moreover, helped the payment app’s relaunch in the US and Singapore. Currently, Google Pay has over 150M monthly active users across 30 countries. 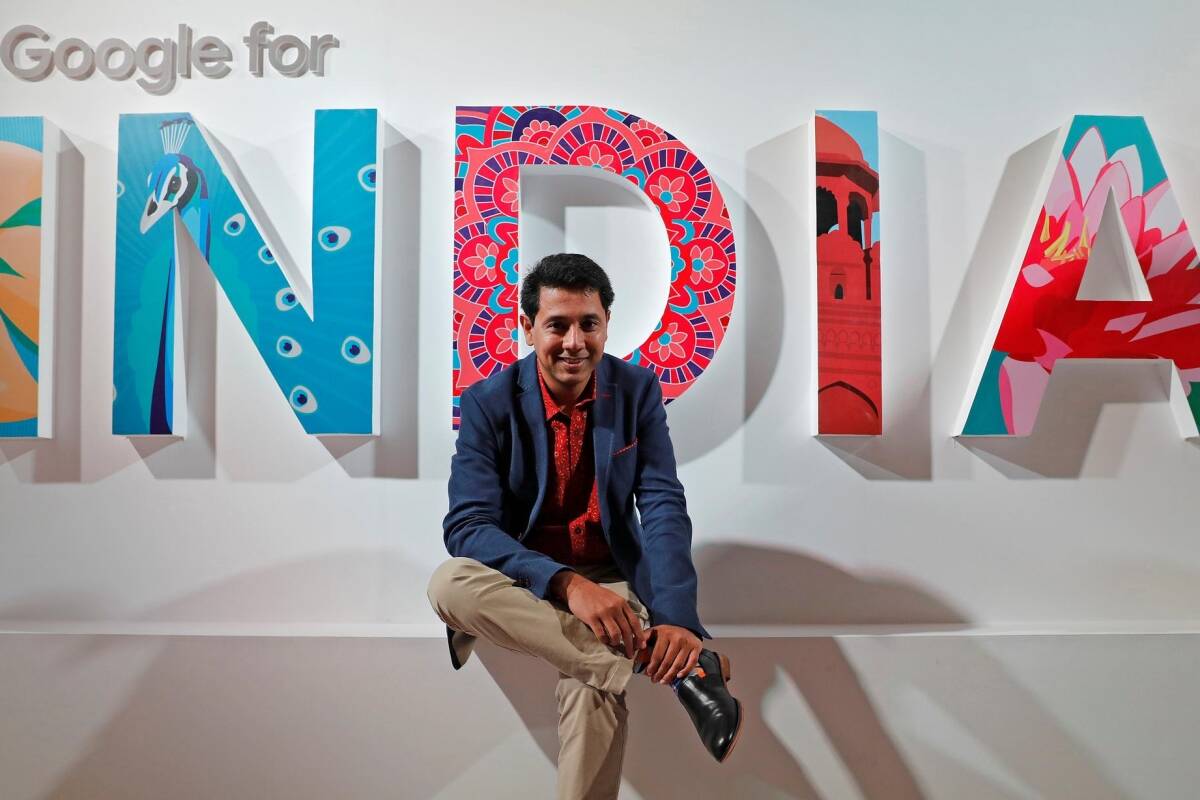 He is from India and passionate about applying technology to solve today’s most challenging problems. Caesar’s team launched Google Pay in 2015 to help make payments faster, easier, and more secure.

Caesar Sengupta team is responsible for the creation of products and tools that drive more inclusive access to the internet like Google Files, Camera Go, Kormo Jobs, etc.

Sadly, he is leaving google on 30th April 2021 according to his LinkedIn post. “My last day at Google will be April 30th. I haven’t decided what I will start next,” said Sengupta, who is based in Singapore.”

In his LinkedIn post, he thanked Google CEO Sundar Pichai and his leadership team for their support.

“Through his time at Google, Caesar has played a key role in starting, building, and leading initiatives such as ChromeOS, Next Billion Users, and Google Pay,” a Google spokesperson said in an emailed statement. “We are excited to see what he builds next and wish him the best in his new journey.”

Caesar Sengupta has an MS, Computer Science from Stanford University in 2001 and a Master of Business Administration from the University of Pennsylvania – The Wharton School in 2006.

There is no data available for his net worth. But it could be a minimum of $1 Million according to some unofficial sources. But this is not the right data and we will update it soon.