It’s really been sad to know the news about the Death of Budvel YSRCP MLA Venkata Subbaiah. He takes his last breath in the early morning of Sunday. He passed away during undergoing treatment in a private hospital in YSR Kadapa district. Stay on the article to know about how he died or Budvel MLA Venkata Subbaiah Death Reason.

It’s been really shocking to hear that our Budvel MLA is no more. But now it comes to how he died? or Budvel MLA death reason. So, as per the sources, “He was ill for a few days and was being treated at a hospital in Hyderabad.  Later he was shifted to his hometown, Kadapa. Venkata Subbaiah had also participated actively in the recently concluded municipal polls. The YSRCP MLA was admitted to a private hospital in the YSR Kadapa district after he fell ill recently. He died while undergoing treatment at the hospital. He is survived by his wife and two children. “ 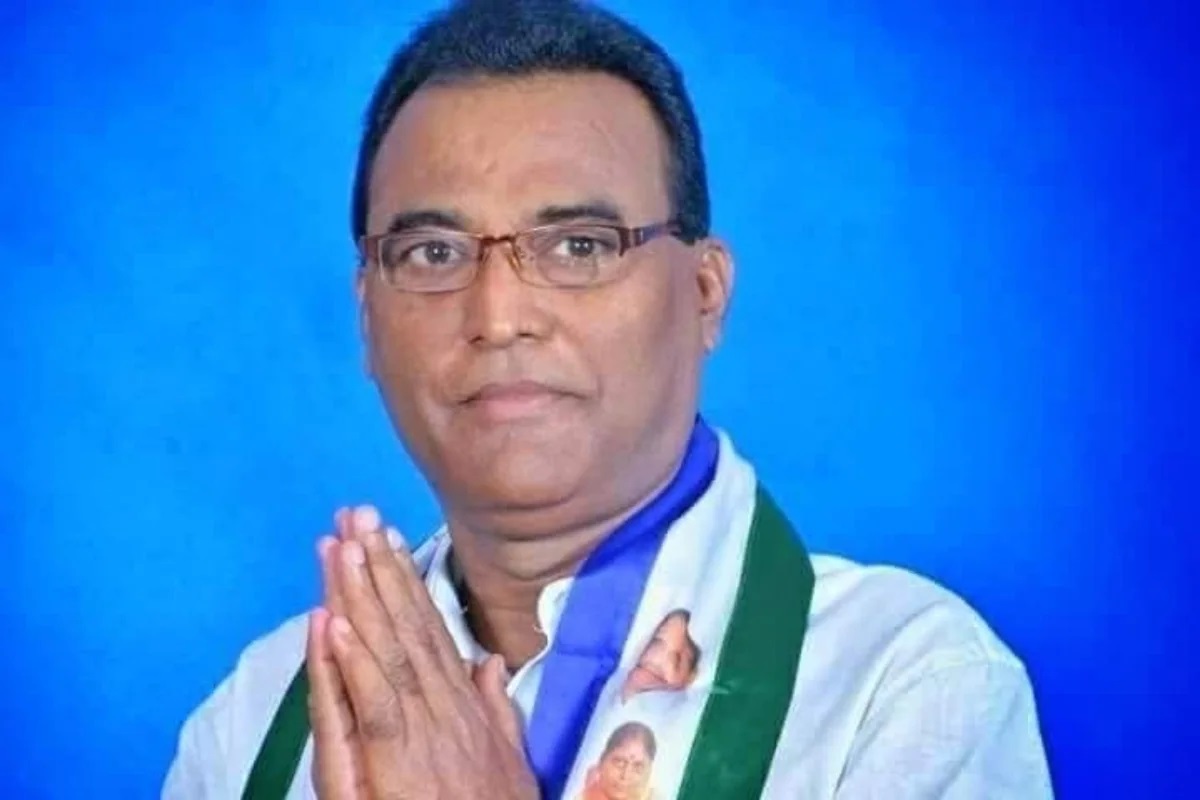 His death left many unhappy faces behind, many condolence messages have started pouring in from all corners. All the YSRCP leaders expressed deep grief over the death of Venkata Subbaiah. Even “Andhra Pradesh Chief Minister YS Jagan Mohan Reddy expressed deep grief over the demise of Budvel MLA, Dr. G Venkata Subbaiah and conveyed his heartfelt condolences to the bereaved family members.”