Brittany Gosney a horrific mother who killed his own 6-year-old son. The news of gone viral when the police department had a suspicious missing child case. Brittany Gosney a mother of 3 children from Middletown, Ohio, United States visited police headquarters with her boyfriend.

Later after listening to the claims and stories from both of them cops found the case a bit tricky. Instead of taking action cops decided to question Brittany and her boyfriend James Hamilton. 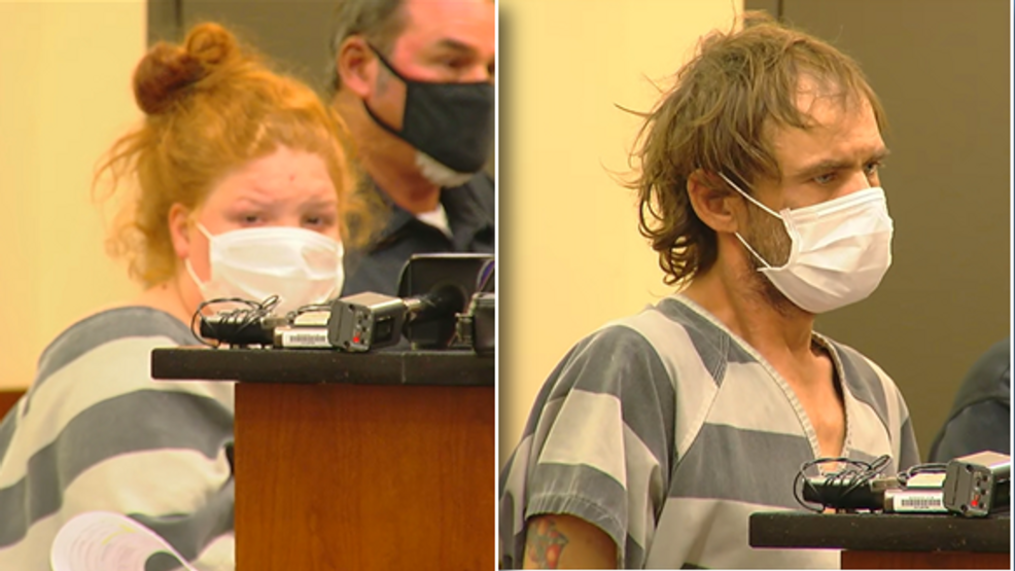 One way or the other truth came out that  Brittany Gosney killed his own 6-year-old son. She claimed that her boyfriend forced her to abandon all of the 3 children. To get rid of them both of them planned to leave kids in Rush Run Park in Preble County around 3 a.m. on Saturday morning, February 27, 2021.

By doing so her 6-year-old son James Hutchinson grabbed one of the car door handles to get back in. At that point, her mother hit the gas and the 6-year-old was dragged by a distance.

Alter after some time Brittany Gosney revisited the park to check on the kids. Sadly she found her 6-year-old son James Hutchinson dead in the parking lot. James Hutchinson was injured on his head. Her mother immediately rushed his body and the rest of the two kids back in the car and got back home on Crawford Street in Hamilton. To get rid of the body both of them drained the body of the 6-year-old into the Ohio River and left.

Brittany Gosney was a 26-year-old woman born in the year 1995. She was the mother of three kids aged 9, 7, and 6 from her husband Lewis Hutchinson. There are no details available about why she is not with his husband. Further her boyfriend James Hamilton is 42 years old as of 2021.

Both Brittany Gosney and James Hamilton were in relation for a long time. Brittany claims that her boyfriend was forcing her to get rid of the kid at any cost. Brittany was living on Crawford Street in Hamilton. You can also read a detailed biography of James Hutchinson.