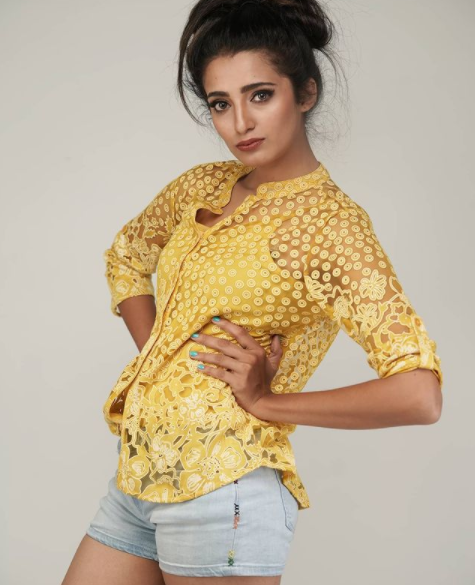 The whole house welcomed both of the girls. The young girl Angel Thomas will be the 17th contestant of the Bigg Boss Malayalam 3. Following actress Remya Panicker who will be the 18th contestant in the show. The all welcome give a warm welcome to both of the new members of the show but before that, the show host Mohanlal warned both the contestants to avoid talking about housemates personal life and the outside world. 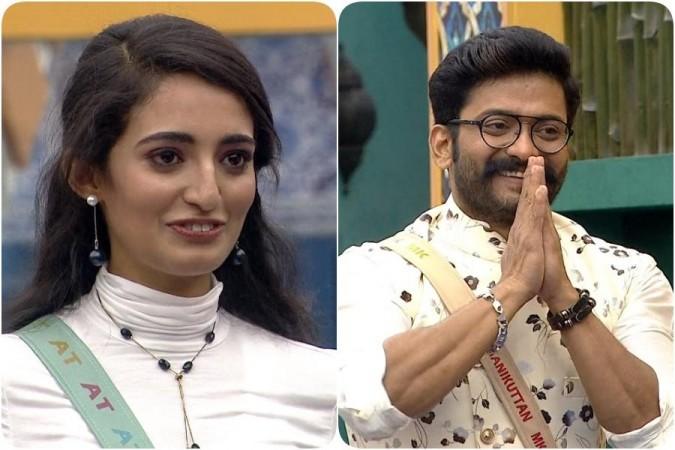 Hence fans are excited to see how both of the wild card entries perform in the house and what will happen in the future episodes. But for now, many people want to know more about them. To cover this up here we will give you all available information about Angel Thomas who is the 17th contestant of the show. Read the post further to know Angel Thomas age, boyfriend, family and love for Manikuttan.

Angel Thomas is the new wild card contestant on the famous Indian reality show Bigg Boss Malayalam in season 3. By profession, Angel is a model and psychologist. She was born on February 14, 1995, and raised up in Alappuzha which is a city on the Laccadive Sea in the southern Indian state of Kerala.

Also read: Who is White Vision in Marvel Comics? 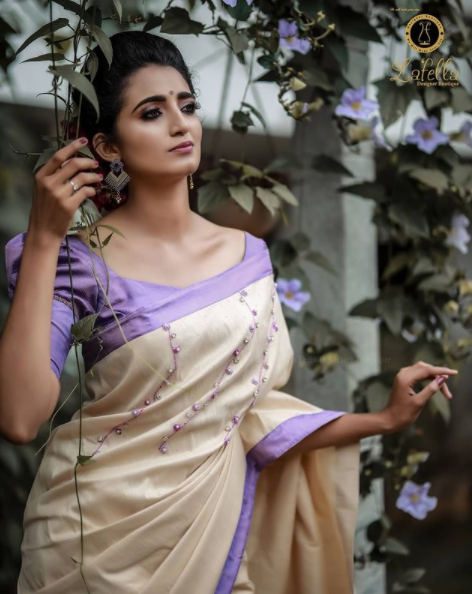 Before entering the house she had a little fun conversation with big boss host Mohanlal in which she revealed that she has a crush on Manikuttan who is also a housemate. Later she said that it was her biggest wish to appear on the big boss show and now it’s completed.

Further, she added that she is excited to experience the show and further events with other housemates. Angel Thomas also stated that she has only her mother and brother at home and came here for only them. Moreover, she is a big fan of the big boss and watched almost all the episodes.

Angel Thomas describes her self as a joker girl on her Instagram account which shows how open-minded and mature she is. She loves to create TikTok videos, travelling, animals especially cats, hanging out with friends.

Angel Thomas is an educated, young girl. She has completed her Fashion Design and M.A. Psychology. In recent years her father has passed away who once said her not to sit and cry in front of others which have given her motivation to achieve higher education and became independent women. After the passing of her father, it was her mother who supports her in every situation. 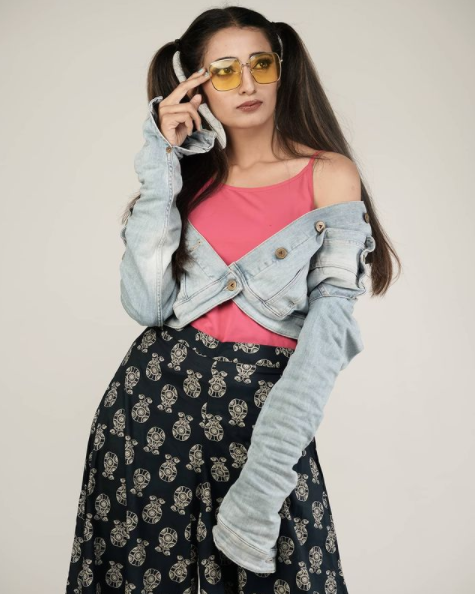 Angel Thomas is a successful professional model and fashion designer. In addition to that, she is also an experienced Physiologist. Moreover, she is a personal groomer as well which means she takes care of her body and looks without anyone assistance. 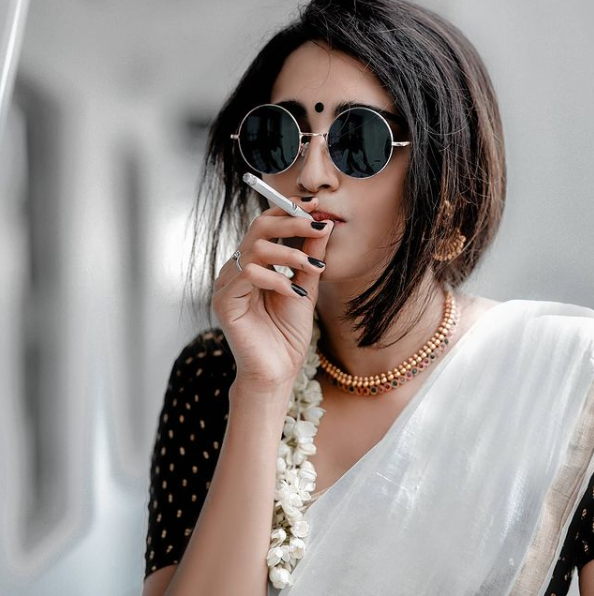 People want to know more about her personal life. Such as is Angel Thomas married? If no then who is her boyfriend? to answer that question there is no media coverage has done yet. But one thing we can surely say that she is not married. Further her past relationships are not known and there is no information available about her boyfriend.

She lives with her mother and brother George Thomas who is an aircraft maintenance engineer. sadly her father is now more. More information is not available.