Here’s a piece of shocking news becoming viral nowadays that today we lost one of the famous Tamil legend Venkatesh. His place will always be the same in our hearts and his role in the industry will never be compared with anyone else. Stay tuned with the blog to know all details related to Actor Venkatesh Death reason, Wikipedia, and more.

Venkatesh role in Vijay TV’s show Bharathi Kannamma, will always be remembered for him. As he passed away on 22nd March 2021, Due to cardiac arrest, which is also a reason for many other Famous TV Personalities. He was just 55 years old and had a happy family including his wife, son, and daughter. In Additional to Bharathi Kannamma, he was also become famous for playing role in Vijay TV’s series such as Eeramana Rojave and Saravanan Meenakshi. 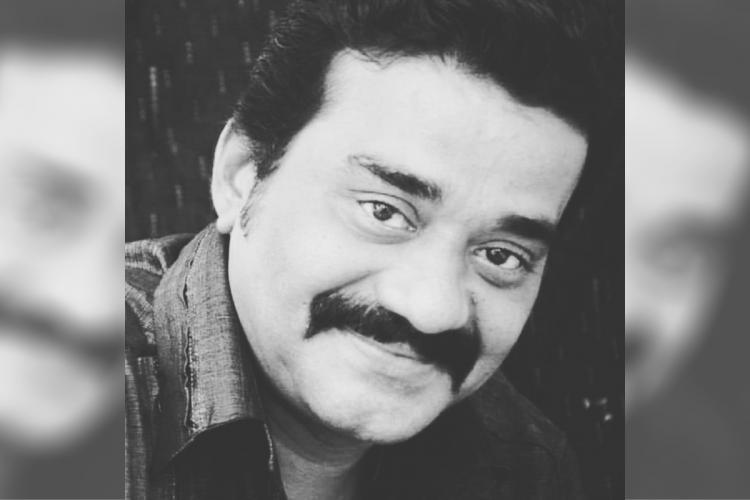 On the official Instagram page of Vijay Tv, they Post an image of actor Venkatesh with a Caption of RIP Venkatesh to convey their condolences.

His Death makes everyone shocked especially his coworkers, co-stars, and his family. Almost every big star of the Tamil TV industry shows their Condolences through social media and paid tribute to late actor Venkatesh. 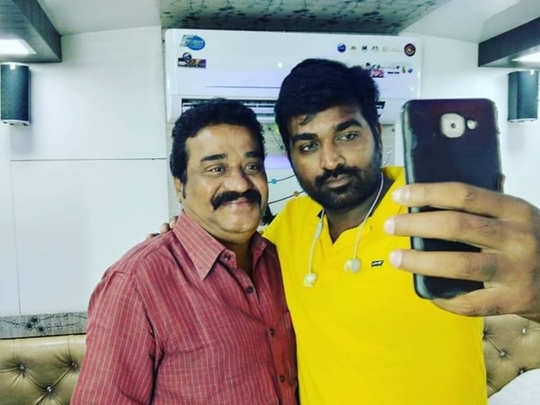 Actor Saai Gayathri, Venkatesh’s co- star, conveyed her condolences. “Can’t digest dis.!! An active person with a grt smile in the sets.we miss u sir.. y did u left us so soon. One last time calling u NATTARASAN MAMA we miss u  May ur lovely soul REST IN PEACE  My deepest condolences to His family and friends ,”

Not only these, but even many other Big stars of the same industry also pay tribute on their social media accounts.

As per the reports, He was quite talented when it comes to actings in tv shows. In addition to Bharathi Kannamma, he also played a lead role in other big TV shows like Eeramana Rojave and Saravanan Meenakshi. HIs unique acting styles make him the favorite Tamil tv actors for his fans.

He lives in Chennai with his wife, son & daughter.  He was suffering from illness for sometimes which leads to cardiac arrest at the end.