Bernie Madoff was the Wall Street con artist who masterminded the largest Ponzi scheme in history. He bilked thousands of investors out of billions of dollars, has died in prison. Madoff was 82 years old when he left the world. 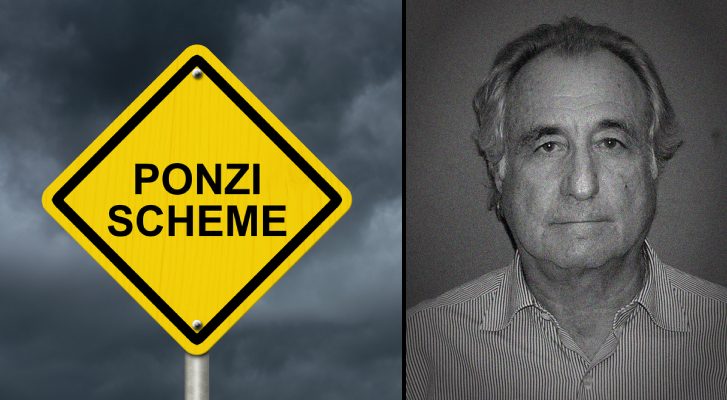 On June 29, 2009, Judge Chin sentenced Madoff to the maximum sentence of 150 years in federal prison. Madoff’s lawyers later requested that the sentence be 12 years, because of Madoff’s advanced age of 71 and his limited life expectancy.

“Because of how long this lasted, it was completely devastating to so many victims,” said Matthew L. Schwartz, the former assistant U.S. attorney for the Southern District of New York who led the investigation of Bernard L. Madoff Investment Securities.

On April 14, 2021, Madoff died of natural causes at the age of 82 years old in Federal Medical Center, Butner. However, the bureau did not specify a cause of death, saying in a statement that it will be determined by a medical examiner. 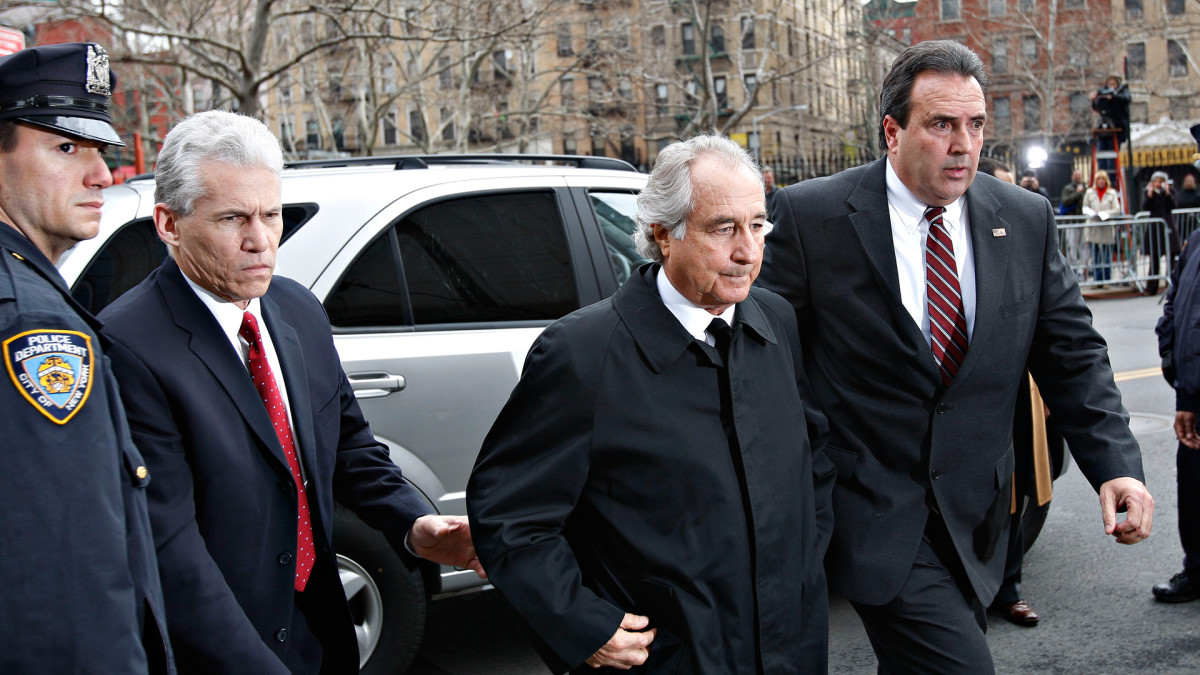 When he was prisoned, Madoff apologized to his victims, saying,
“I have left a legacy of shame, as some of my victims have pointed out, to my family and my grandchildren. This was something I will live in for the rest of my life. I’m sorry.”

He added, “I know that doesn’t help you,” after his victims recommended to the judge that he receive a life sentence.” Moreover, Judge Chin had not received any mitigating factor letters from friends or family testifying Madoff’s good deeds. “The absence of such support was telling,” he said.

Bernie was born on April 29, 1938, and he has gotten his education in financial malfeasance at an early age. His parents, Ralph, a former plumber, and Sylvia, ran a company called Gibraltar Securities out of their home in Queens, New York. Later, the Securities and Exchange Commission closed it over its reporting irregularities.

Bernie Madoff accompanied the University of Alabama for a year before he transferred to Hofstra College (now Hofstra University) on Long Island. Moreover, later he graduated with a degree in political science and enrolled in Brooklyn Law School.

He dropped out of law school follow in his parents’ footsteps and comes into the world of finance. At the age of 22 years old, he launched Bernard L. Madoff Investment Securities with a $50,000 loan from his in-laws and $5,000 saved up from working as a lifeguard.

Bernie Madoff was a pioneering figure in the rise of the stock market now known as NASDAQ, serving as its chairman for three years.

In 1959, he married his high school sweetheart, Ruth Alpern. he had two sons, Mark Madoff, Madoff’s eldest son, who died by suicide at 46 in 2010 on the second anniversary of his father’s arrest. Sadly, Andy Madoff died of cancer four years later at 48. 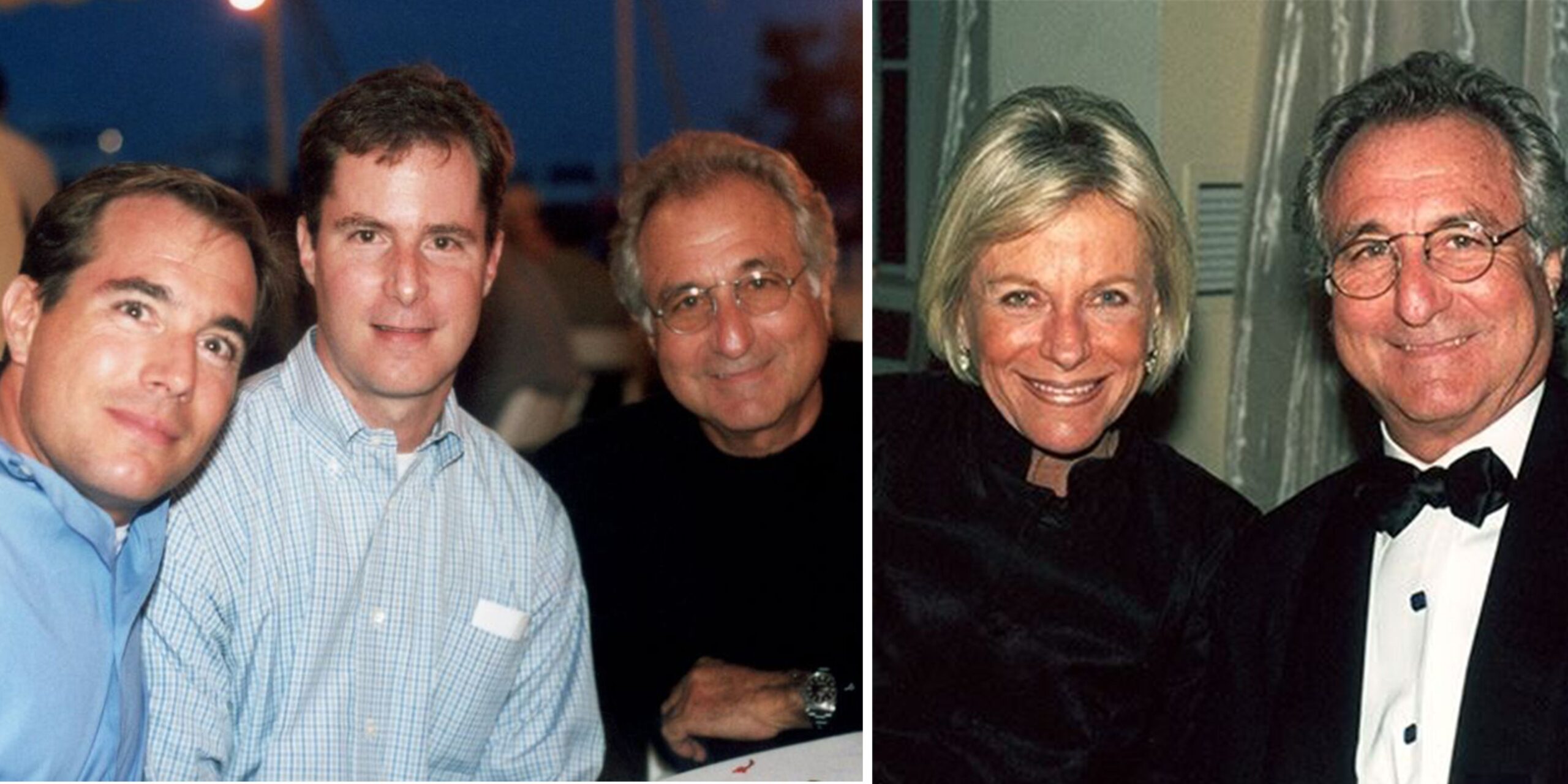 “As difficult as it is for me to live with the pain I have inflicted on so many, there is nothing to compare with the degree of pain I endure with the loss of my son’s Mark and Andy,” Bernie Madoff told NBC News by email in 2015. 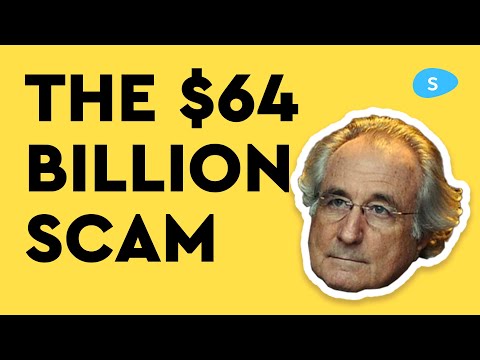 According to some reports, Madoff had a net worth of $825 million. The calculation of the net worth is based on his company share holds, and the combination of his Manhattan penthouse, a French villa, and expensive cars and yachts.

There is a total of five movies had made, based on Bernie Madoff’s life, scheme, business strategy, and more.