To give tribute to this super hit legend let’s explore information about his wiki, age, career, wife, net worth, and more.

Raju’s sudden death shocked the whole Telugu film industry and many Tollywood stars and celebrities expressed their condolences. According to the reports, BA Raju passed away due to cardiac arrest and died in Hyderabad on Friday 23 May 2021. 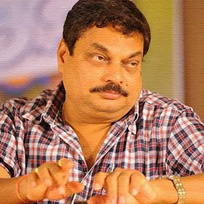 His son, Shiva Kumar tweeted that Raju passed due to “sudden fluctuations of diabetes and cardiac arrest.”

Furthermore, he said, “With extreme sorrow & grief, we would like to announce the untimely demise of our beloved father Shri B.A.Raju. He passed away due to sudden fluctuations of diabetes & cardiac arrest. May his Soul Rest In Peace. Dad Be A “Raju” Forever because You are a “SUPERHIT” in Our Hearts.”

Condolences from the Telugu Film Industry

“Not able to process the sudden demise of BA Raju garu. I’ve known him since my childhood. We traveled together for many years and I worked with him very closely,” expressed actor Mahesh Babu. He added that Raju was a thorough professional who was passionate about cinema. “Our family meant the world to him. A monumental loss for our family and the media fraternity,” Mahesh Babu tweeted.

The sudden demise of BA Raju Garu has left me in shock. As one of the most senior film journalists & PRO,he has contributed greatly to the Film Industry. I’ve known him since my earliest days in TFI. It is a huge loss.Praying for strength to his family. Rest in Peace Raju Garu 🙏🏻 pic.twitter.com/B5lytChlqW

Expressing shock, actor Junior NTR wrote, “The sudden demise of BA Raju Garu has left me in shock. As one of the most senior film journalists & PRO, he has contributed greatly to the Film Industry. I’ve known him since my earliest days in TFI. It is a huge loss. Praying for strength to his family. Rest in Peace Raju Garu.”

Director Koratala Siva said that he was devastated by the demise of Raju. “Your love for me and my films is truly memorable and I will cherish it forever. Will miss you sir.”

I’m at a loss for words BA Raju Gaaru! I’ve known him since my first film and he’s always been such a warm and kind hearted person 😢

His presence will be missed! RIP 😢🙏🏼 https://t.co/3pZAx1WIES

Truly shocked by the sudden demise of BA Raju garu. Losing a senior member like him, who has such a vast experience of working as a Film Journalist & PRO for over 1500 movies, is a void that cannot be filled.
You’ll be missed.

BA Raju was born in 1959 and he was South Indian Movies PRO, Associated With 1500+ Movies/CEO SuperHit Magazine & IndustryHit/Producer At RJ Cinemas(Vaisakham, Lovely, etc.). Raju began his career as the founder and editor of the film magazine ‘Superhit’ and worked as the personal publicist for veteran actor Krishna.

Later, Raju worked as the publicist for over 1500 Telugu films, and also produced a few films like Premalo Pavani Kalyan, Chantigadu, Premikulu, Lovely, and Vaisakham.

Moreover, BA Raju’s Twitter handles posts details of films that are released about 50 years back and that’s why Megastar Chiranjeevi called him ‘Encyclopaedia of Tollywood.’

Actress and film director B. Jaya was the wife of BA Raju. But she died on 30 August 2018 (aged 54). Shiva Kumar is the son of Raju. Other family details and information are not available yet. 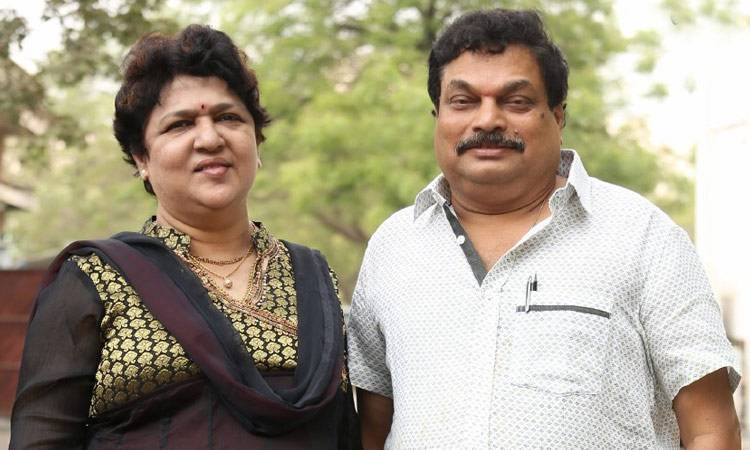 There is no evidence available for his net worth, salary, and other sources of income. But according to the estimates, it could be 1$ Million.