India’s top dominating political parties Bjp and Congress have released its Candidates List for Assam Assembly Elections 2021. Many people might want to take a close look at the list hence here we will provide you with the entire Candidates list of both Bjp & Congress.

The vote dates for Assam, Kerala, Puducherry, Tamil Nadu and West Bengal has been announced by the Election Commission at a press conference in New Delhi. In which the Assam Assembly Elections for 126 seats will be carried out in three different phases starting from March 27. 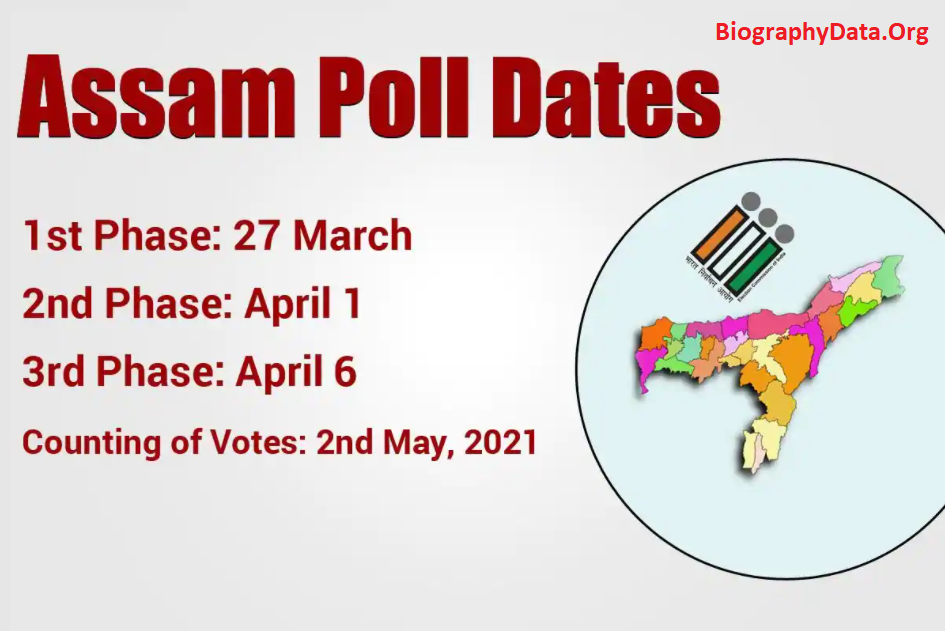 Congress on Saturday, March 7, 2021, has issued its first list of 40 candidates for the forthcoming three-phase polls for the 126-member Assam Assembly. You can download the entire list of Congress by clicking the link below.

Bharatiya Janata Party (BJP) on the other had have released its candidate’s list which consists of 70 people for phase-1 and phase-2 in which 11 are new candidates. Click the link below to download the entire list of Bjp candidates for Assam Assembly Elections 2021. The list contains both Constituency Name and Number as well as Name of Candidate for both phases.