Viral sensation animal April the Giraffe died, Animal Adventure Park announces. April was the mother giraffe who becomes an animal viral star on youtube and loved by the world. The video got more than 232 million YouTube live views from the camera at Animal Adventure Park in Harpursville, N.Y. during the seven weeks before she finally gave birth to her calf, Tajiri. 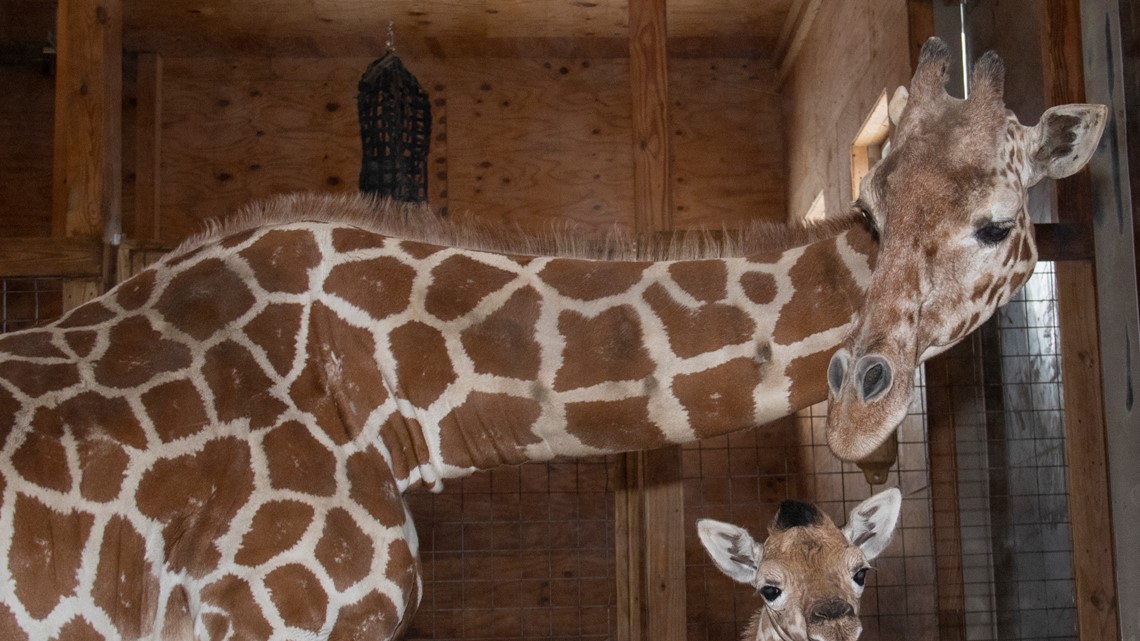 At the time of his birth, 1.2 million people were watching the park’s YouTube stream. Suddenly, this little giraffe’s calf becomes an animal celebrity and knows by millions of people around the world.

Bur sadly, in April the giraffe passed away on Friday announced by the official Animal Adventure Park on the Facebook post.

“It is with the heaviest of hearts that Animal Adventure Park announces the tremendous loss of our beloved April the Giraffe,” the park posted on Facebook.”

On Friday, according to the Animal Adventure Park, April the giraffe died due to her worsening arthritis.

“Due to her worsening arthritis, in accordance with the recommendations of her veterinary team,” said Adventure Park.

Moreover, they said, “We grieve with her many fans, near and far, as we say goodbye to the giraffe that can be credited with making a foothold for giraffe and giraffe conservation awareness in the 21st century.”

It was almost four years ago, on April 15, 2017, that April the Giraffe finally gave birth. The world had waited and fans anxiously watched for weeks before the little one finally made an occurrence.

April attracted more than 232 million YouTube live views from the camera at Animal Adventure Park in Harpursville, N.Y. During the seven weeks before April’s mother finally gave birth to her calf, Tajiri. 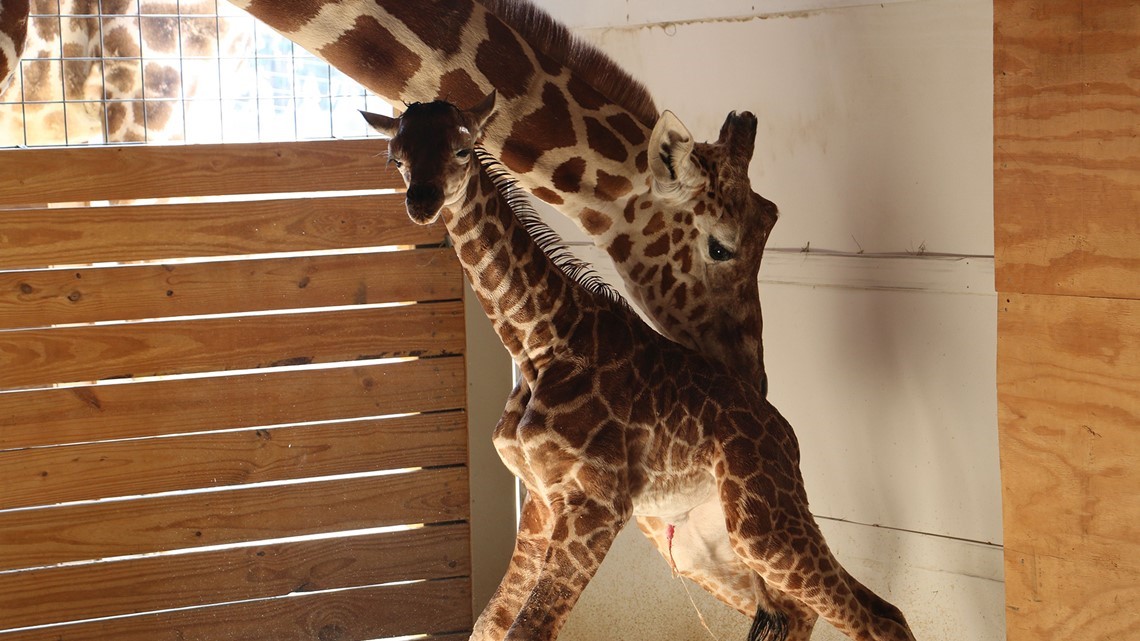 April the giraffe was 20 years old. Animal Adventure Park perceived that the average life expectancy for a giraffe in “captive management” is between 20-25 years.

April had been with Animal Adventure Park since August of 2015 and Tajiri was her first calf born at the park. However, Azizi, April’s youngest calf, unexpectedly died back in Oct. 2020.

In June 2019, it was announced April started contraceptives and she retired from the park’s breeding program. In total, April gave birth five times before being put on contraceptives.